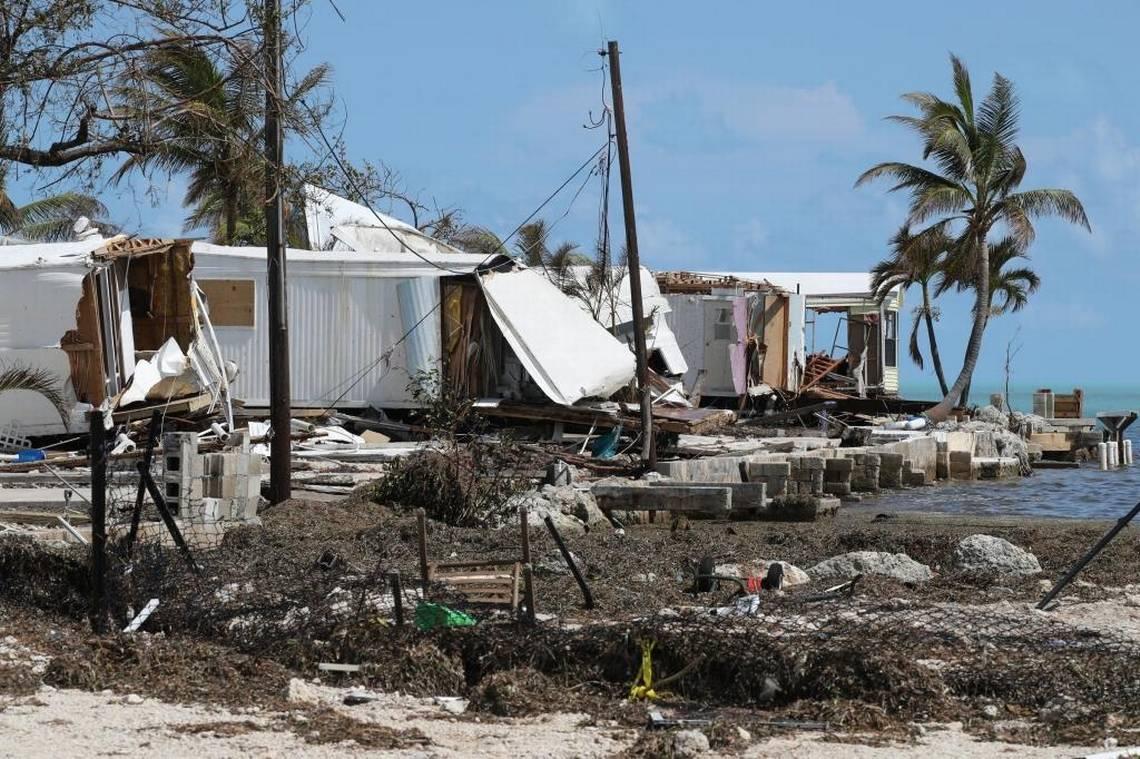 State funding is absent for affordable housing programs tailored to those affected by last year’s hurricanes.

“We have limited funds,” Bradley said. “Post-Parkland, everybody is taking a haircut. We agreed that SHIP and SAIL are going to be our focus when it comes to affordable housing.”

The cut to HHRP and LLRP walks back on the intentions of the House and Senate when they first passed their budgets — which happened weeks before the tragedy at Marjory Stoneman Douglas High School.

In its chamber-backed spending plan, the House appropriated $45 million and $64 million for HHRP and LLRP, respectively. The House initially did not fund SHIP and SAIL, instead sweeping $182 million from the affordable housing funding source, known as the Sadowski Trust.

The Senate had prioritized funding this year for all four affordable housing programs. Its first budget appropriated $30 million to HHRP and $60 million to LLRP, along with a little more than $104 million each to SHIP and SAIL. The Senate’s first spending plan did not propose any Sadowski sweeps.

The Legislature now intends to dole out just $109 million on affordable housing through SHIP and SAIL. The Sadowski Trust is expected to have an estimated $308 million to $322 million for the upcoming fiscal year. Close to $200 million from the trust will be spent on other projects.

HHRP and LLRP were spawned in the Legislature following the 2004 Hurricane season, when Gov. Jeb Bush and Lt. Gov. Toni Jennings requested $98 million for HHRP and $177 million for RRLP.

The two programs mimicked SHIP and SAIL, but specified that the money be spent on projects to house those who lost their homes in hurricanes. Both were never codified by statutes and eventually were removed from the budget.

Rep. Bob Cortes, an Altamonte Springs Republican, filed HB 987 this Session to breathe life back into the hurricane housing programs. The popular measure passed the House last week. A similar bill (SB 1328) is up for consideration in the Senate and had widespread support in committees.

The bills include a reactivating clause, meaning the programs could be funded when future hurricanes hit the state. According to Trujillo, that provision can still be signed into law — even if the hurricane housing programs aren’t funded this year.

Gov. Rick Scott asked the Legislature in November to appropriate $65 million to HHRP and $25 to RRLP as part of a $100 million Hurricane Irma affordable housing relief package

But again, that was before Parkland.

The Legislature’s budget will be finalized Tuesday for a vote on Friday.

nextSunburn — The morning read of what's hot in Florida politics — 3.5.18