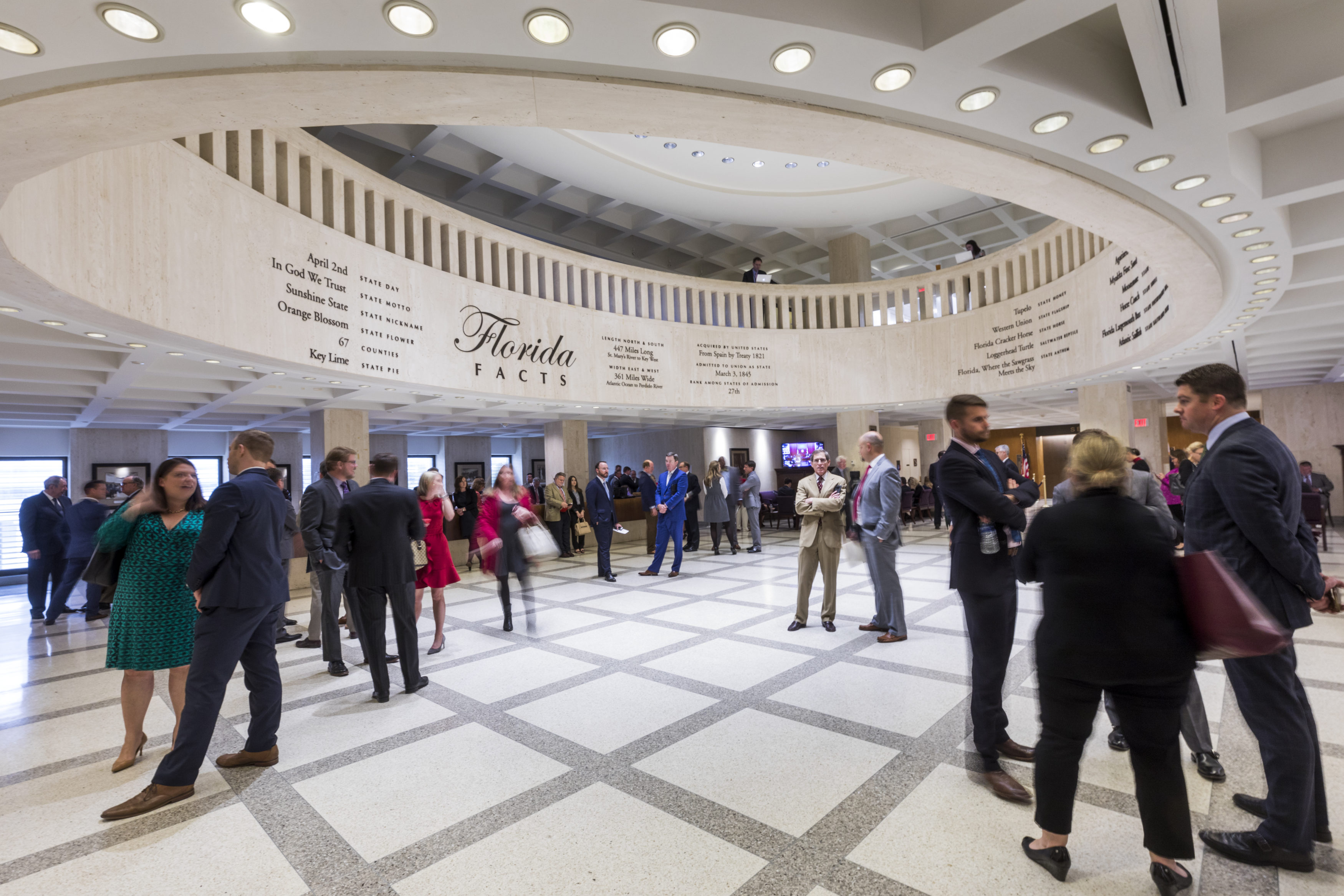 Top men in the Legislature are considering a Special Session to tackle unresolved gambling issues from the 2018 Regular Session, including renewal of a deal between the state and the Seminole Tribe.

It’s all about the money.

The sides are now in a “forbearance period” that ends March 31, after which point the Tribe is entitled to stop paying. That possibility has House Speaker Richard Corcoran in a fuss.

“The Seminoles’ potential to completely walk away from the forbearance agreement jeopardizes the stability of the state budget,” Corcoran said in a Thursday statement. “We would be forced to cut between $390 and $441 million in General Revenue, or we would have to allow our reserves to be drained, which could jeopardize our state bond rating.

“The House will be discussing our options, including the possibility of a Special Session, with the Governor and the Senate,” he added.

Senate President-designate Bill Galvano, the chamber’s point man on gambling issues, quickly added in a separate statement: “At this point, no decision has been made.”

But there are reasons to believe the Tribe will continue to pay.

“Knowing the Tribe, they don’t act precipitously,” Tribe outside counsel Barry Richard said earlier this week. “ … They don’t want to change their relationship with the state. They’ll only do it if they perceive circumstances to be a meaningful threat to their economic well-being. Or if they think if they’re paying a lot of money and not getting what they’re paying for.”

Lawmakers this year were unable to agree on any comprehensive gambling legislation and did not approve a renewed deal with the Seminoles that would have guaranteed $3 billion to the state over seven years.

“The fact the Legislature didn’t do anything doesn’t mean they’re not interested in talking,” Richard said. “I have never known them to be vindictive or unreasonable. That’s not how they operate.”

There’s another incentive for the Tribe to maintain the status quo: Walking away could spur lawmakers to go back and cut a deal with the state’s pari-mutuels, dog and horse tracks that often also have cardrooms and, in South Florida, slots.

This Session, a consortium of pari-mutuel owners had been working on a proposal to increase the money they give to the state if lawmakers agreed to grant slot machines in counties that OK’d them in local referendums, according to industry sources. The play was to match or beat the revenue share — estimated at close to $300 million a year going forward — coming from the Tribe.

That, too, would likely require a Special Session — and time is wasting. A proposed “voter control of gambling” constitutional amendment is on November’s ballot. If that’s approved by 60 percent or more, it will give statewide voters sole power to approve future expansions of gambling in Florida.

“Calling a Special Session to expand gambling in an election year is a really bad idea—especially when there is a gambling amendment on the ballot in November,” tweeted former Lt. Gov. Jeff Kottkamp, who now lobbies for the Florida Greyhound Association.

The amendment does have a carve-out to allow lawmakers “to negotiate gaming compacts … for the conduct of casino gambling on tribal lands.”

“During the final weeks of session, the House and Senate made significant progress towards resolving a number issues surrounding gaming in our state,” Galvano’s statement said. “With the approval of President (Joe) Negron and Speaker Corcoran, Speaker-designate (Jose) Oliva and I are continuing to explore possibilities to resolve these issues.

“One of our concerns is the possible loss of revenue from the Seminole Tribe and the resulting impacts on the state budget,” he said. “For that reason, there is a potential that we would need to revisit gaming prior to the start of the 2018-19 fiscal year.”

Added McKinley P. Lewis, a spokesman for Gov. Rick Scott: “The Governor was made aware that the Legislature was looking at this issue. We will review any proposal they put forward.”

“Sounds like a way to raise $$ from deep pocketed gaming interests before voters pull the plug in November,” tweeted consultant David Bishop, a former Deputy Secretary of the Florida Lottery under Scott and a spokesman for then-Senate President Mike Haridopolos.