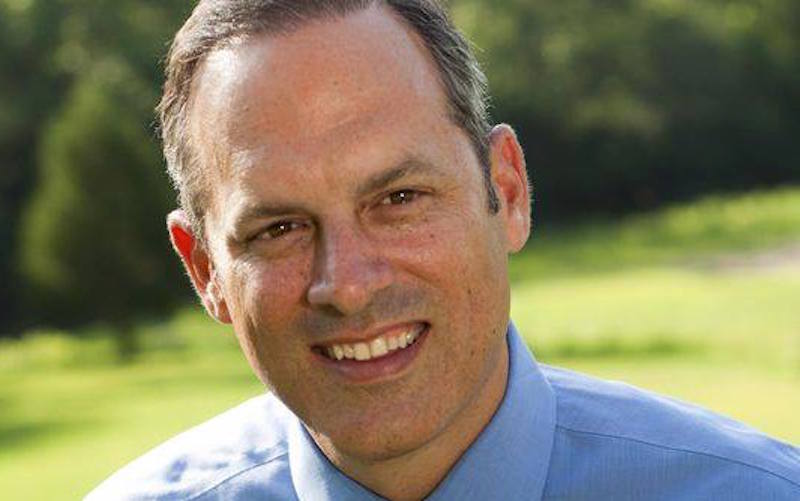 Maddox is one of the central figures in an FBI investigation into City Hall that’s been going on since 2015, and recent movement points toward the bureau laying out the case for mail fraud and bribery.

With the investigation still ongoing, Maddox’s campaign account for the 2020 Senate District 3 race nearly zeroed itself out with a $125,000 payment to law firm Baker Donelson on March 23.

In a written statement sent to Florida Politics, Maddox defended the payment and said he was still running for Senate in 2020.

“For over four years I have personally funded my defense against spurious complaints initiated by one person that have been proven without merit. Fueled by media coverage, the latest accusations have already had a severely detrimental effect on my 2020 campaign. In order to remain a viable candidate, I must clear my name. Thus, after receiving a legal opinion stating that it was proper, I authorized a campaign expenditure to do just that,” he wrote.

The payment to Baker Donelson was the first action in one of Maddox’s campaign finance reports since August, when he paid $2,500 to law firm Meyer, Brooks, Demma and Blohm. Name partner Ronald Meyer is a veteran labor lawyer and has represented the Florida Education Association.

Prior to that, Maddox’s account had been largely dormant for a year.

Montford had toyed with the idea of running for Tallahassee mayor this year, succeeding incumbent mayor and Democratic candidate for governor Andrew Gillum, but decided against it. Montford’s current state Senate term is up in 2020.

Maddox brought along about $154,500 left over from his campaign for Leon County Superintendent of Schools when he opened the account, but it’s been a declining balance since then.

After the payment to Baker Donelson, Maddox has about $4,500 on hand.