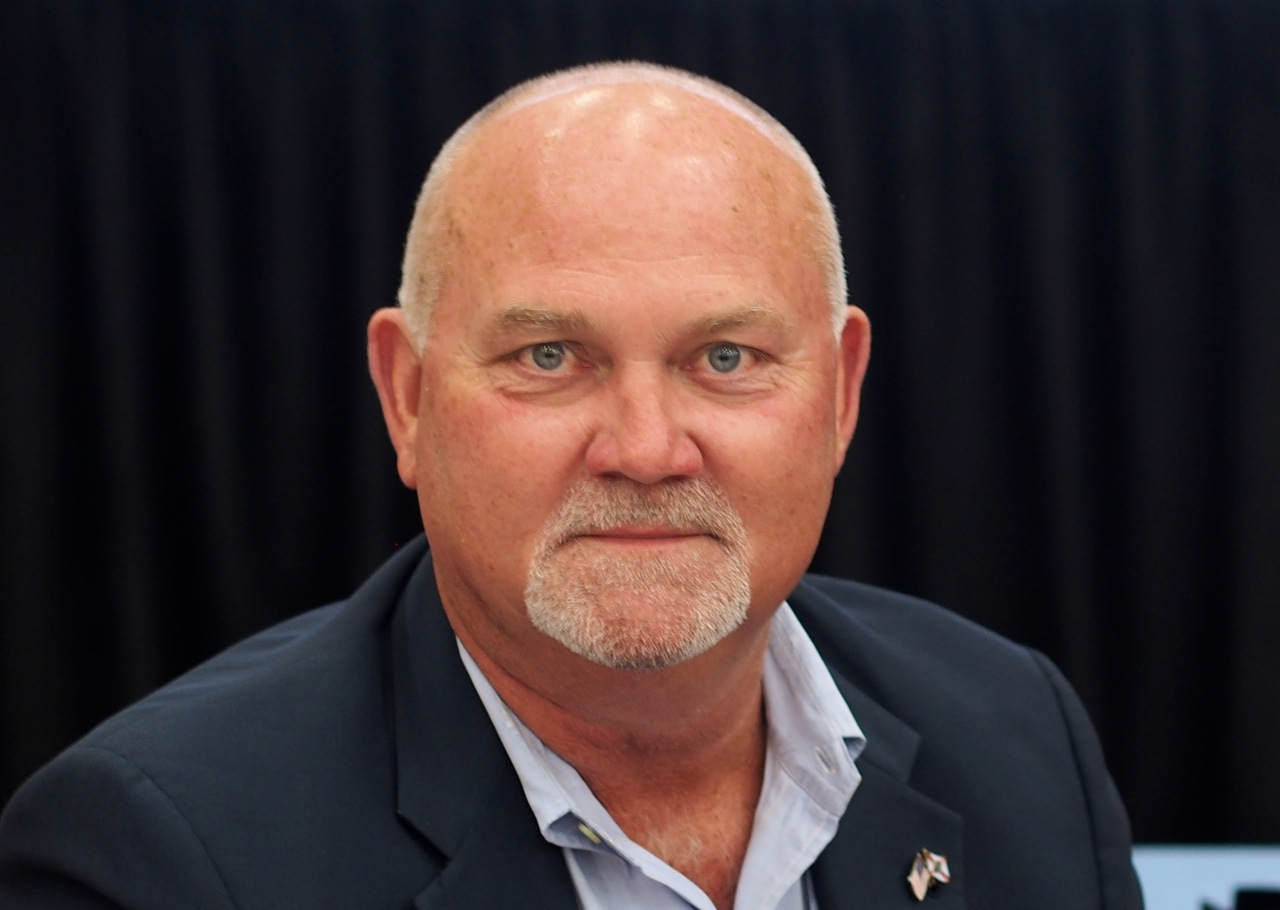 There’s still a couple weeks left before voters pick Neil Combee’s replacement in the Florida House, but the Auburndale Republican may already be thinking of running for another seat – this time in Congress.

“Don’t ever sell your saddle. You never know what tomorrow brings,” he said in the post.

A Republican consultant close to Combee didn’t need a codebreaker to translate that message – he said it means the former lawmaker is close to declaring for the seat.

Florida Politics is told that Combee will have an announcement Tuesday. Whatever he does, Combee is said to be making sure he doesn’t run afoul of The Hatch Act, a 1939 law that seeks to keep government functions nonpartisan.

Lakeland Republican Sen. Kelli Stargel was one of the first names mentioned after Ross’ announcement, but she ended the speculation with a Saturday tweet.

I appreciate the confidence and support from so many friends throughout the community to run for Congress. I have decided to continue seeking to serve my community in the Florida Senate.

Stargel’s decision was probably somewhat tied to keeping Senate District 22 in Republican hands. The seat has a Republican lean, it voted plus-7 for Donald Trump, but without an incumbent Democrats could have a strong shot at a flip.

Lee is up for re-election in the Senate, but earlier in the year he was clear in saying his sights were on the CFO job. He’s yet to announce his bid for the Cabinet position, leading many to speculate he won’t.

An open Congressional seat could be more appealing anyway, as Lee can avoid what’s sure to be an ugly and expensive Republican Primary against sitting CFO Jimmy Patronis.

Lakeland City Commissioner Scott Franklin is also in the mix of possible candidates.

Whoever ends up running will need to make a decision in the next couple weeks –  the qualifying period for Congressional seats opens April 30 and ends May 4.

previousBill Nelson: If Russia has an edge, it's cyber