John Rutherford now has more than $300K for re-election bid 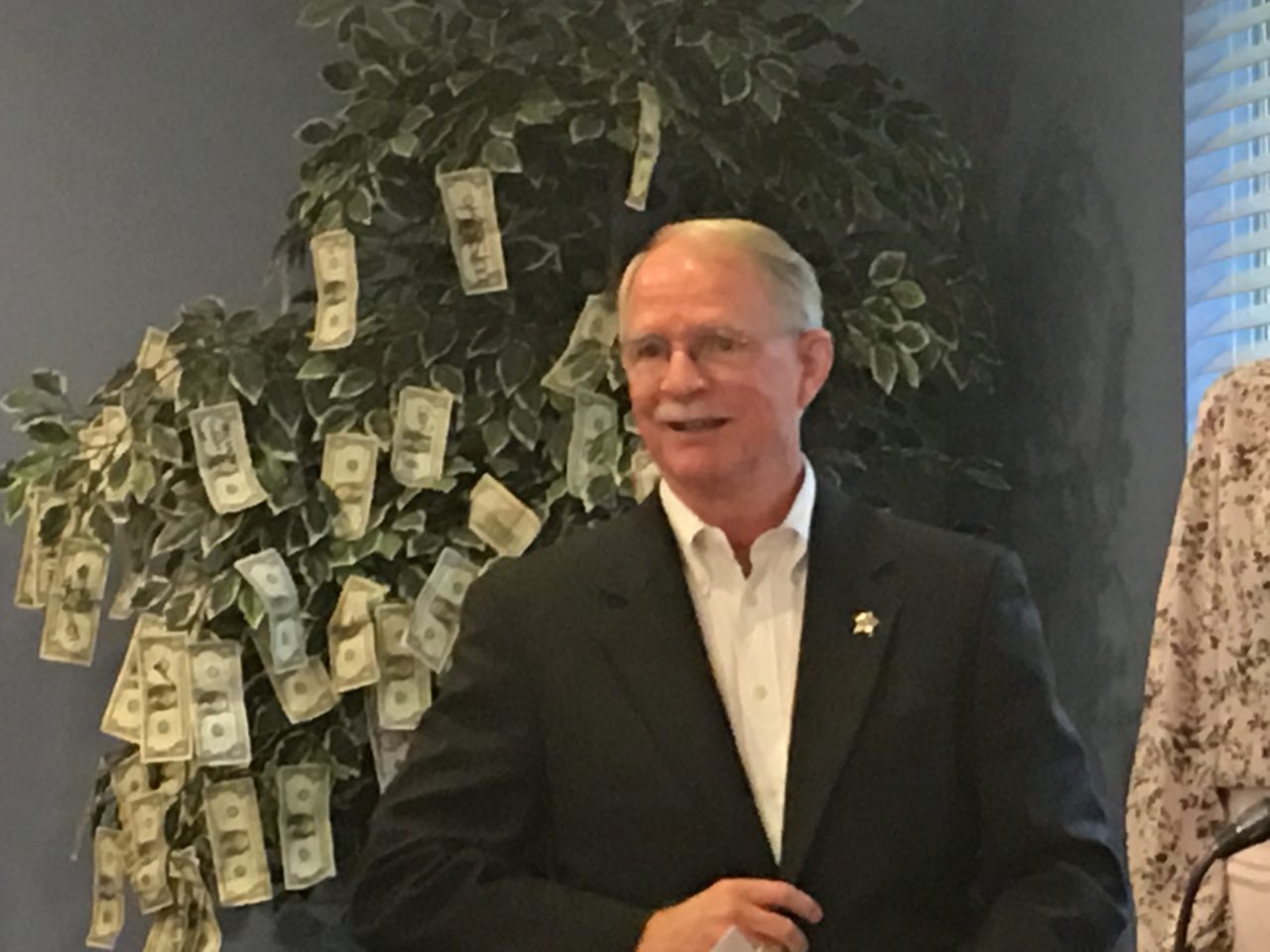 Rep. John Rutherford, the Jacksonville Republican representing Florida’s 4th Congressional District, now has $300,000 in the bank for his re-election campaign.

Rutherford had not been aggressively fundraising before the just-concluded quarter. Rutherford ended 2017 with $183,748 on hand.

Among interesting donors for Rutherford: Jacksonville donor Peter Rummell, who recently stated that he would only give money to candidates who backed a ban on assault weapons. Rutherford has never taken that position.

Rutherford has no credible primary opposition; meanwhile, the Democratic field is still shaking out.

Selmont has just over $6,000 on hand. Berrios and DePaul have yet to report at this writing.

The three Democrats will participate in a forum Monday evening at a meeting of Duval County Democrats.