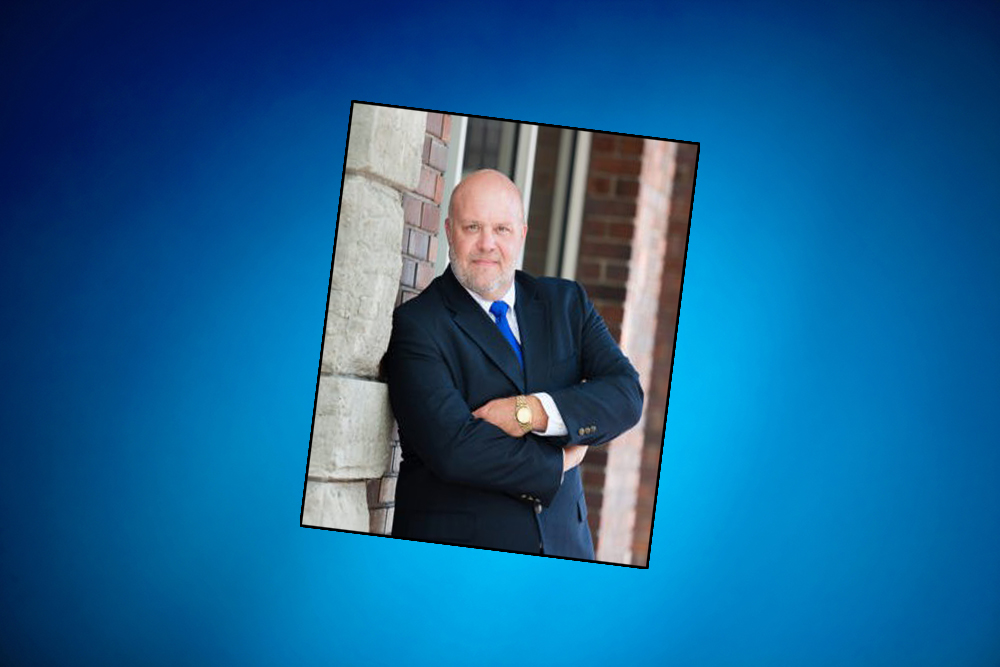 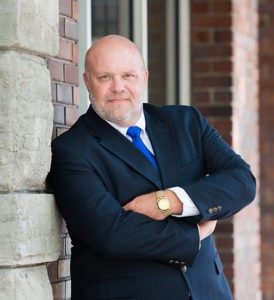 Public-school teachers should not have to pay federal income taxes, a Democratic candidate for Florida’s 15th Congressional District declared Thursday.

“It will be the Rewarding American Educators Act, and I will file it when I get to Congress,” said Gregory Pilkington of Indian Lakes Estate. “It will attract new teachers and keep those who then will be able to afford staying.”

Pilkington, 55, is one of six Democrats hoping to run to fill the CD 15 seat now held by U.S. Rep. Dennis Ross, a Lakeland Republican who is not seeking re-election.

The erosion of the education system and infrastructure have hit the nation particularly hard, but it is even worse in the 15th District which includes portions of Polk, Hillsborough and southern Lake counties, he said. He promised to bring relief to the district and blamed Republican predecessors for neglect causing the conditions.

“We have problems that must be solved in our public education system. Tenoroc High School (in Lakeland) has a 50 percent graduation rate. And If you are an African-American male who drops out of school, you have a 90 percent chance of winding up in jail.”

Pilkington fills his policy discussions with more statistics than perhaps even the Census Bureau then quickly emails the names of the studies, dates and sample sizes.

It seems, because of his background, numbers and their proofs are natural things for him. A former executive at the World Customs Organization, in Belgium, and previous positions with DHL Worldwide Express and FedEx Express, he backs up claims with statistics. The ones that worry him, he said, are education and dilapidated infrastructure numbers.

Pilkington said that exempting the 3 million public school teachers, some of the poorest paid professors in the nation, from federal income tax would cost $19 billion, which could be immediately recouped by reducing the big tax cut to the wealthy by only 1 percent.

“We should revisit the tax cut to give it to the working people and not just to the wealthy,” he said. “The theory of trickle-down economy — the wealthy investing their additional money from tax cuts into the economy — has never proven to be true. That money largely goes offshore and to reserves. But the middle-class use that extra money for cars, kids’ education and expenditures helping local economies.”

Pilkington said that unlike some other Democratic candidates, he wouldn’t campaign against the departing Ross, but farther into the interview with Florida Politics, he couldn’t help it.

“If you look to the east, (U.S. Rep.) Darren Soto has obtained monies for improving business and health care for his district. To the west of us (Democratic Congresswoman) Kathy Castor has brought back grants and money to help the economy of her district,’’ he said.

“But if you look in the middle, our own congressman (Ross) has done nothing for us. And even the post office he renamed is no longer in the district,” Pilkington said.

He said the struggle for economic help in the CD 15 is partly due to lack of investment in infrastructure and the economy in the last decade and impacts to the quality of life.

“There are nine facilities of higher education in this district, but graduates can’t find a job here,” he said, adding that the flight of young graduates leaves the district older with less high skill trained people to attract business.

Currently, although living in Polk County for several years to be near his parents, Pilkington lives outside of the CD 15 but noted that he and his wife are actively looking for a home in Lakeland since it would be in the center of the district.