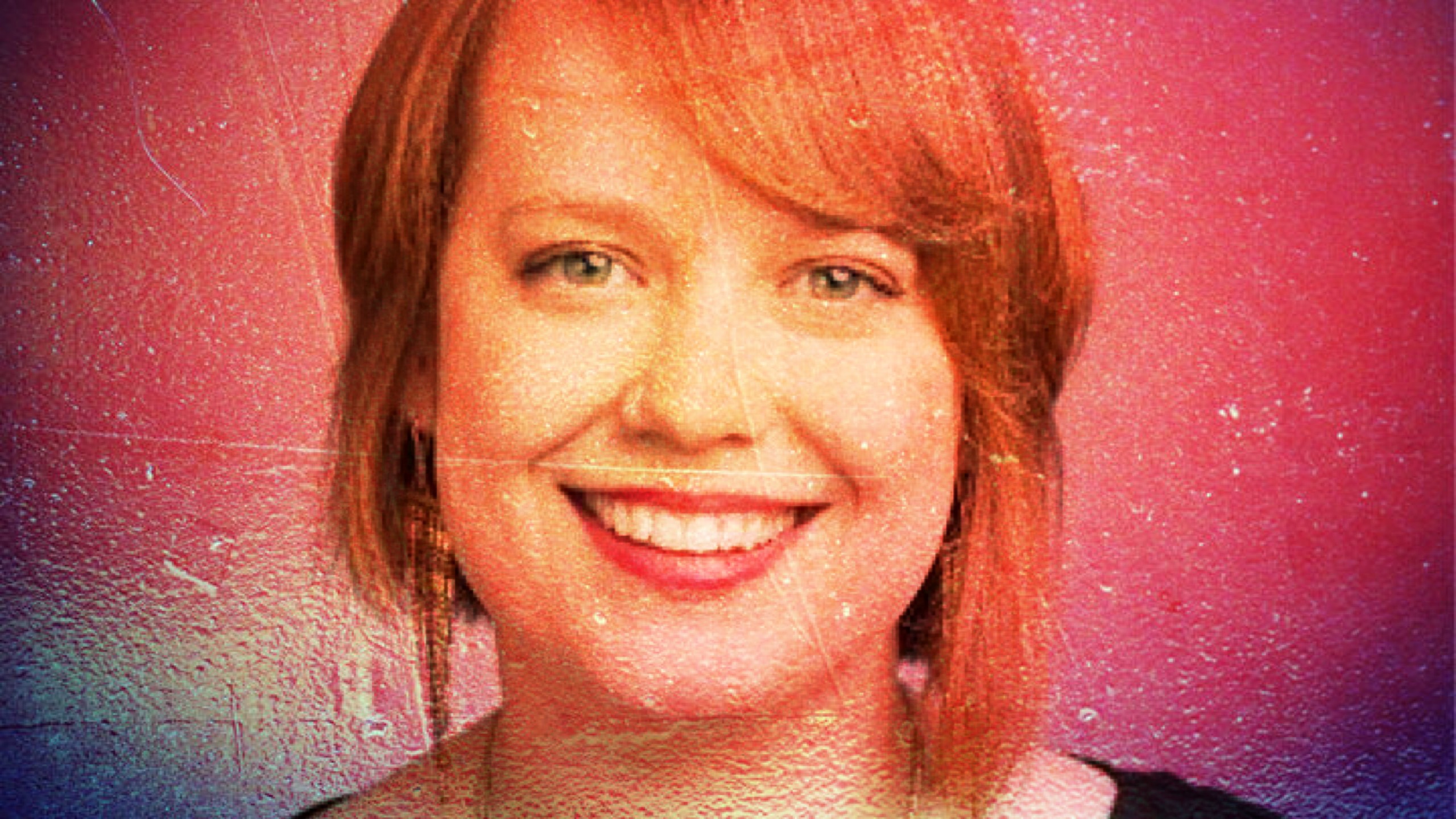 Termed out Pensacola Republican Rep. Clay Ingram is hosting a fundraiser on May 8 for Rebekah Bydlak, the leading candidate running to replace him in House District 1 this fall.

The reception will run from 5:30 pm to 7:30 pm at Ingram’s home in Pensacola, and the guest list includes several Republican politicians from across the state.

Bydlak, a Gonzalez Republican, has a strong fundraising lead in the HD 1 race. She faces former Rep. Mike Hill in the primary. Democrat Vikki Garrett is the only other candidate to file for the seat.

HD 1 covers the bulk of Escambia County, including the communities of Century, Molino, Gonzalez, Ensley, Ferry Pass, Belleview and Brent. Republicans hold a strong advantage in the Panhandle district when it comes to voter registrations and performance in recent elections.

In the 2016 race, Ingram cruised past unaffiliated candidate Bill Fetke with 76 percent of the vote. The district voted plus-27 for Donald Trump. 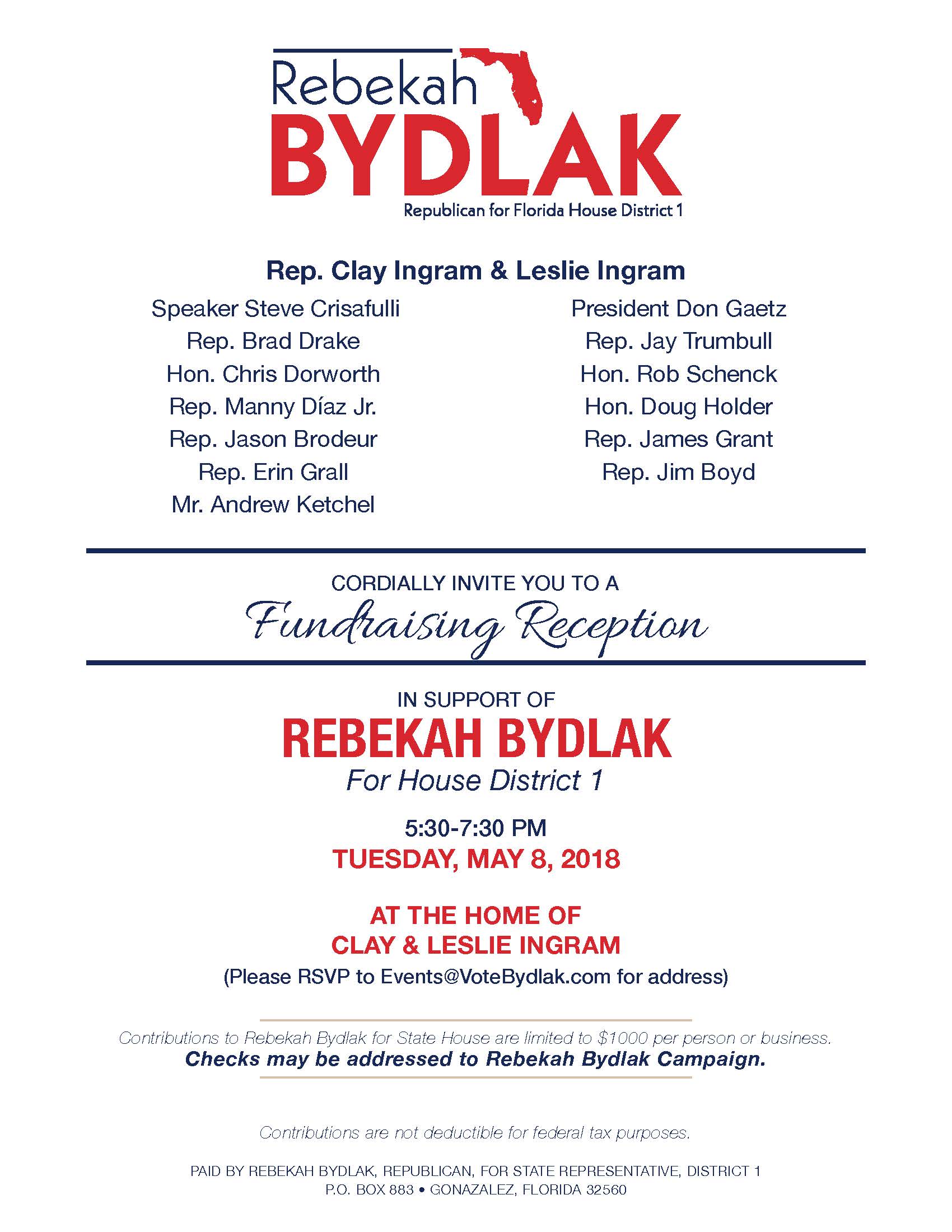