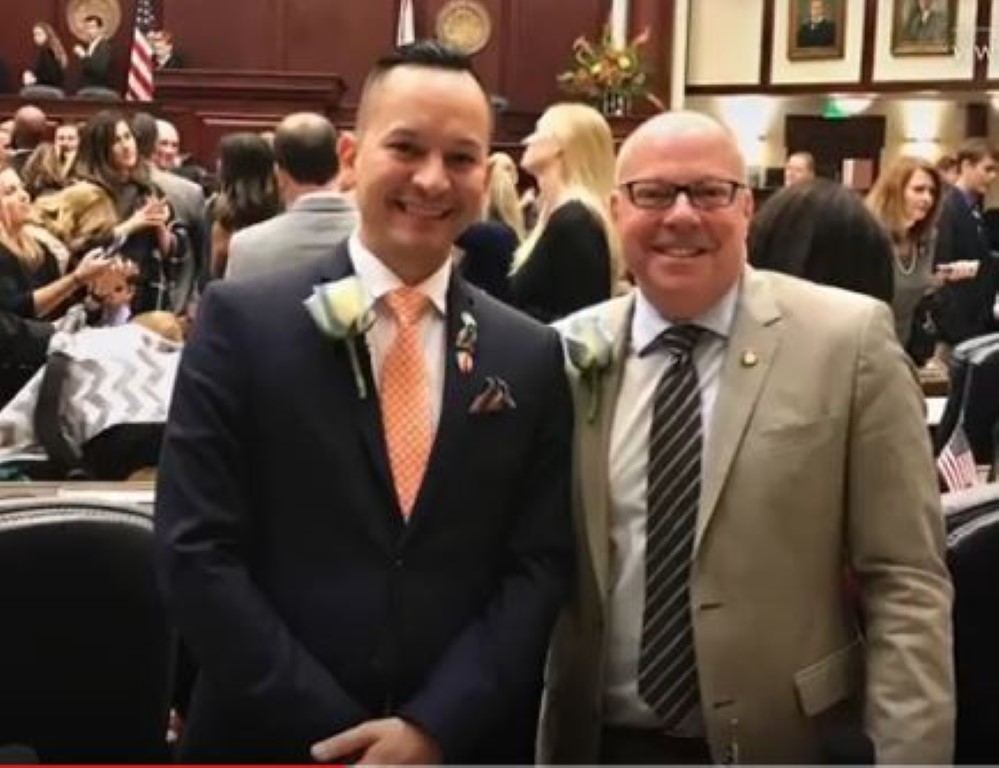 State Rep. David Richardson has earned another endorsement in his bid for Florida’s 27th Congressional District. Carlos Guillermo Smith, chair of the Florida State Legislature Progressive Caucus, has thrown his support behind Richardson, who’s running in a crowded field to earn the Democratic nomination in what is thought to be a wide-open race this November.

The seat is up for grabs due to longtime Republican Rep. Ileana Ros-Lehtinen announcing she will not be running for re-election in 2018. Ros-Lehtinen is the longest-serving Republican woman in Congress, having held a seat in the House of Representatives since 1989.

The 27th is not sure to remain red, however, as Hillary Clinton won the district by nearly 20 points in 2016. That’s given hope to Richardson and other Democrats that they can flip the district now that they won’t have to go through an incumbent.

The endorsement by State Rep. Smith could shore up Richardson’s progressive bona fides due to Smith’s leadership role in the state Legislature’s Progressive Caucus. Smith, who represents a district in the Orlando area, gained some notoriety in his 2016 campaign for the Florida House as he spoke out on behalf of victims in the aftermath of the Pulse nightclub shooting.

Richardson is looking to separate himself from a crowded field in the Democratic primary for Florida’s 27th, which is set to be held August 28. Among his opponents are former Knight Foundation Program Director Matt Haggman, Miami Beach City Commissioner Kristen Rosen Gonzalez, and former University of Miami President Donna Shalala. In all, at least eight Democrats have raised money in an effort to earn the nomination according to the latest financial reports from the FEC.

At the top of that list is Richardson, who’s raised more the $1.4 million through the end of March. His campaign still has more than $1 million on hand, a number only surpassed by Shalala’s bid.

Richardson has also earned the support of Miami businessman Scott Fuhrmann, who dropped out of the Democratic primary due in part to his lack of ability to contend with Richardson’s fundraising.

The Cook Political Report rates Florida’s 27th as “leaning Democratic,” giving Democrats a chance to flip a seat in what they hope will be a “blue wave” election.