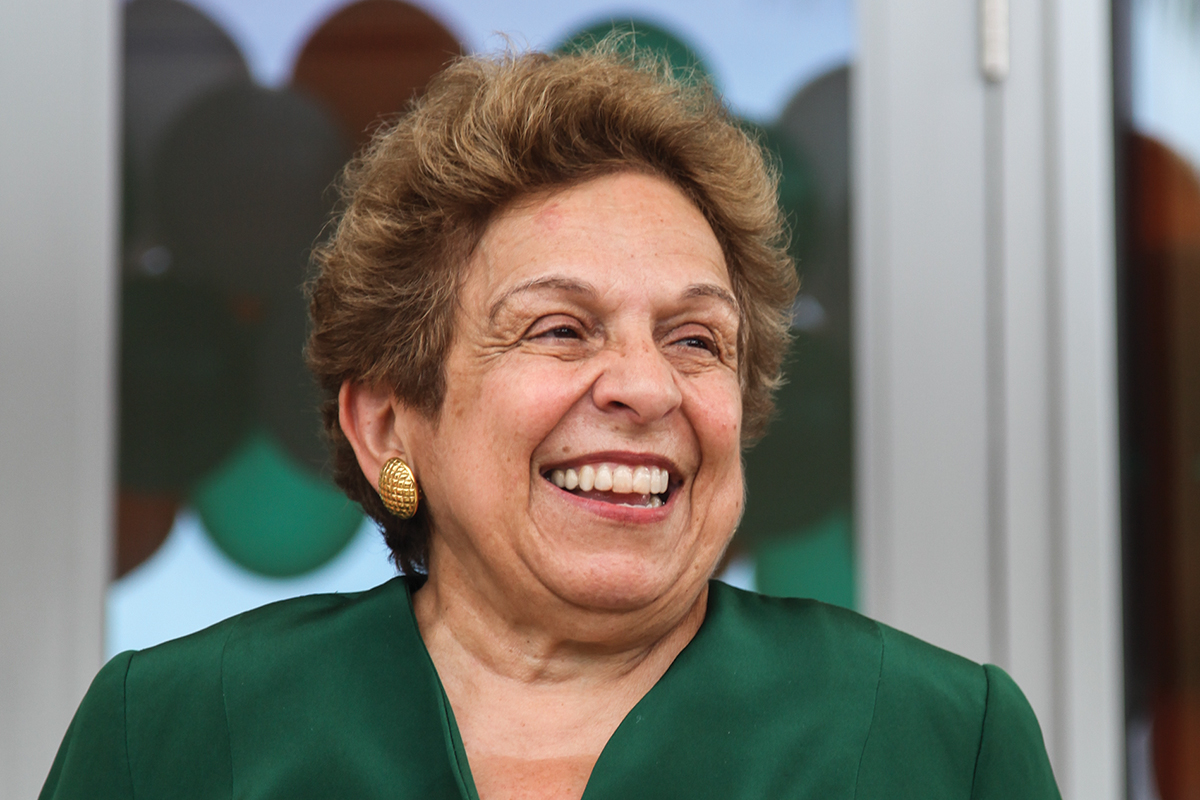 Less than a month after entering the race for Florida’s 27th Congressional District, Donna Shalala’s campaign said Thursday that it’s brought in $1.17 million in contributions.

The total instantly puts Shalala, a former Health and Human Services and University of Miami president, on even footing in the crowded Democratic Primary to replace retiring U.S. Rep. Ileana Ros-Lehtinen.

“We have been humbled by the enthusiasm for Secretary Shalala’s candidacy shown by Miami-Dade voters in Congressional District 27 and from her many supporters across the nation,” said campaign consultant Fernand Amandi. “The moment she officially announced her intentions to run for this seat, contributors at all levels and across party lines eagerly stepped forward to assist the campaign with their financial support.”

Shalala’s finance director, Georgette Brammer, said the campaign plans to get “aggressive” with its fundraising efforts during the second quarter.

“We plan on cultivating low and high dollar contributors through extensive digital outreach, complemented by a series of traditional fundraising receptions right here in South Florida and around the country, including scheduled events in Chicago, New York, Los Angeles, San Francisco and Washington, D.C.,” she said in the announcement.

The only other candidate in the CD 27 field to preview their Q1 totals is state Rep. David Richardson, who raised $411,000. He’s been in the race since July and has $1.1 million on hand, including at least $500,000 in candidate loans.

Shalala’s campaign didn’t say how much of her total came in through loans, nor did list spending – at least some of the monster haul was spent on a video ad produced shortly after she entered the race.

Even before Shalala announced her run, many in the Democratic field blasted her as the wrong person to represent the Miami-Dade district and said they would stay in the race despite an internal poll by Shalala’s campaign putting her at the top in the primary race. Half of voters were undecided in that poll.

All but Hepburn had six-figure campaign accounts at the end of 2017.

Nine Republicans and one unaffiliated candidate are also running for the seat.

CD 27 is one of a handful of districts nationwide to simultaneously vote for Hillary Clinton and a Republican member of congress in 2016. University of Virginia political scientist Larry Sabato‘s “Crystal Ball” currently lists CD 27 as “leans Democratic” for the 2018 cycle.