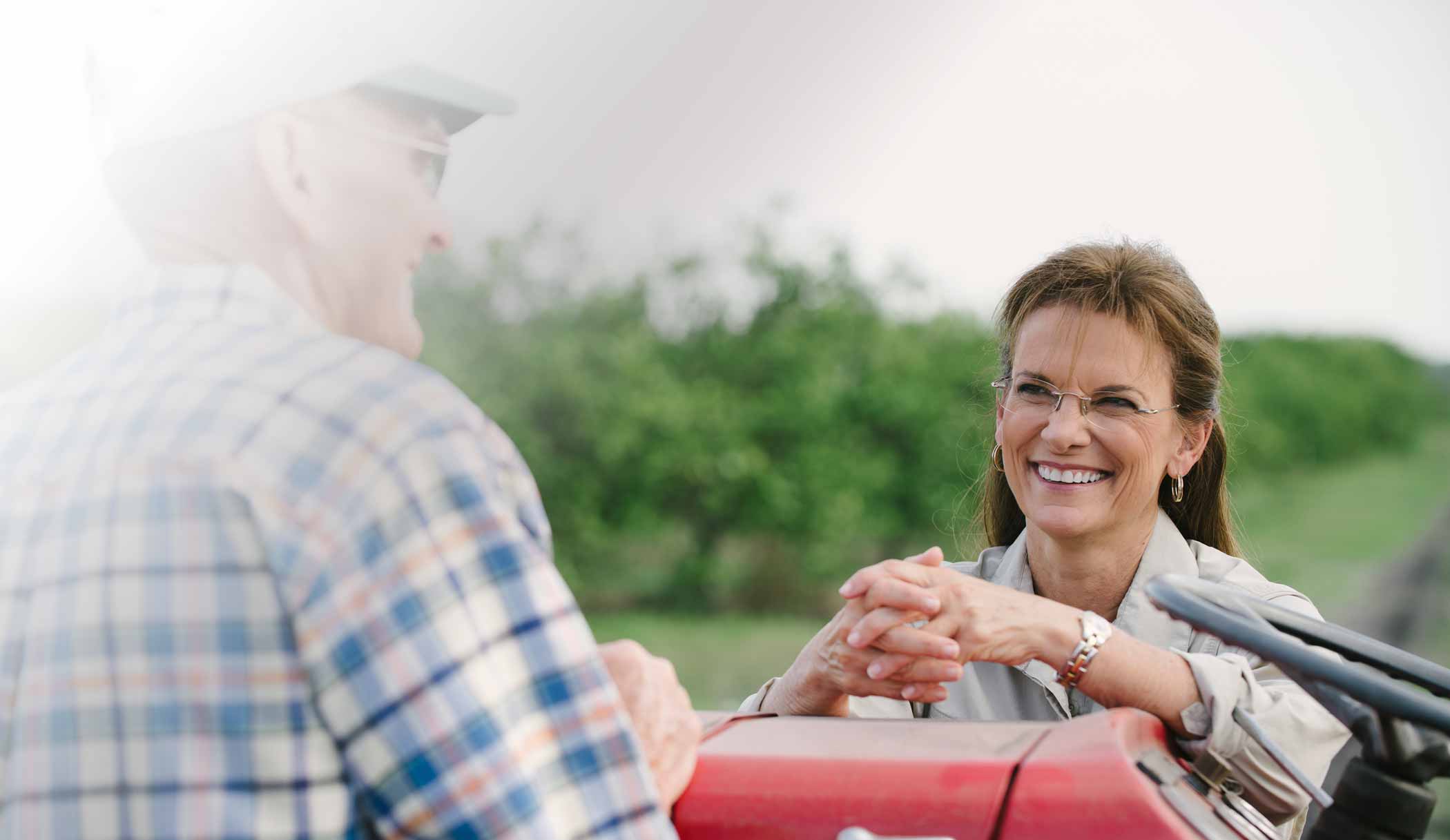 “I am truly grateful for the support of 10 Florida sheriffs who have endorsed my campaign,” Grimsley said. “Our local law enforcement officers put their lives on the line on a daily basis to ensure our communities are safe, and I am honored that so many of Florida’s sheriffs have chosen to lend me their support.

“Now, more than ever, we must recognize the critical role these law enforcement officers play in protecting Florida’s families, and we must do all we can to ensure they have the resources they need at their disposal.  As Commissioner of Agriculture, the law enforcement community can rest assured that I will empower them to do their life-saving jobs effectively.”

Snyder joined Grimsley in the press release announcing the endorsements.

The bulk endorsement served as something of a combo breaker for her chief opponent in the Republican Primary, Lehigh Acres Rep. Matt Caldwell, who has announced several “wave” endorsements of his own – mostly from fellow members of the Florida House.

Troutman currently leads the pack with $2.7 banked, largely from self-contributions, while Caldwell has more than $1 million on hand and Grimsley started April with about $870,000.