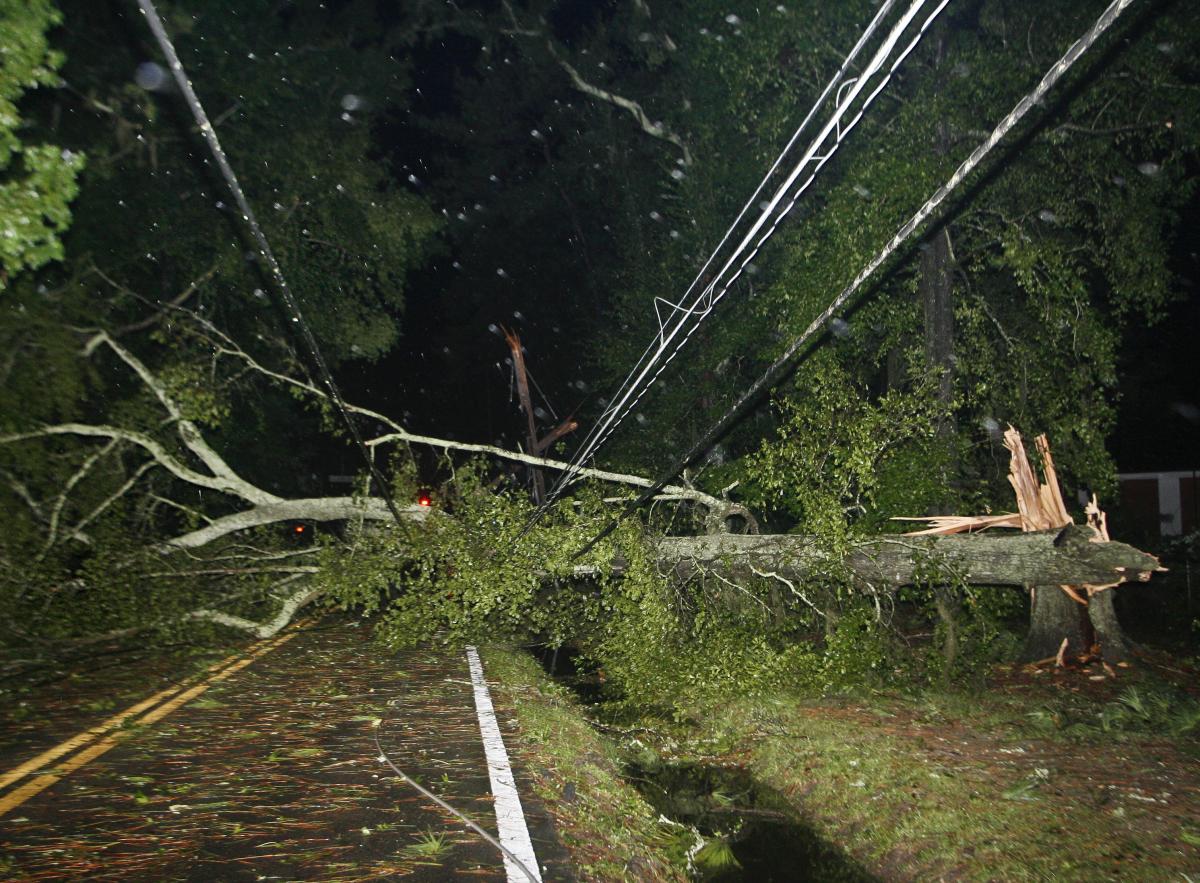 Public Counsel J.R. Kelly seconded the motion regarding the communications problems during and following Hurricane Irma, when customer calls crashed utilities public information switchboards and websites. Many of those customers were holed up in hotels hundreds of miles from home.

“There were some instances when customers were told, ‘Yes, your power’s back on.’ They checked out of their hotel only to find out that their power had never been back on. At that point in time, they were stranded,” Kelly told members of the PSC.

The workshops opened on Wednesday, when executives from publicly owned utilities testified about their preparations and responses to recent major hurricanes, including Irma, which inflicted damage widely up and down the state. They conceded the communications breakdown and said the problems have been fixed.

The next step is for the PSC staff to draft recommendations that the commission will take up on June 19.

Kelly had no specific remedies to offer Thursday, although he was working on them.

“Do the benefits exceed the costs — that’s the key,” he said.

The conversation centered on the difficulty in deciding how best to hedge the state’s resources against an uncertain risk, given that there’s no way to know when storms will hit, at what strength, in what numbers.

As Commissioner Donald Polmann put it: do we sink more money into repairing that old beater, or do we invest in a new Tesla? The answer requires weighing any number of hypothetical possibilities, he said.

“We’re struggling with that,” Polmann said. “It’s a very difficult thing. We’re working hard to figure out what to do.”

Following the workshop, Kelly emphasized that ratepayers have been paying to harden the grid against storms since 2006, including replacing wooden poles with sturdier stuff like concrete or steel, plus preemptive tree trimming.

The PSC lets utility companies maintain reserve funds to repair damage from storms above usual wear and tear. They have to justify this spending to the PSC, he added. In fact, hearings arising from Hurricane Matthew are scheduled in about three weeks, and the PSC will look into Irma spending later this year.

Kelly wants to make sure the money is spent wisely. “I don’t want to see their rates go up without some very solid, valid reasons to do so,” he said.

In the past, Kelly’s office has negotiated rate settlements allowing utilities to assess surcharges following big storms, subject to review and possible rebates depending on whether that spending was justified.

“In Matthew, we believe there may be some money refunded. But it will depend on the final determination made by the commission,” he said.

To Dunedin Mayor Julie Ward Bujalski, the attractions of undergrounding are patent. Her city saw extensive damage to trees and power infrastructure in Irma, with many of its Duke Energy customers going without electricity for six days.

“Common sense tells you that as a system is getting older, you need to get to new technology and new ways of doing things. That’s what undergrounding is,” she said.

“Yes, it’s going to be expensive initially,” she conceded.

Scheff Wright, a Tallahassee attorney representing the Florida Retail Federation, tended to agree that money spent burying power cables is money not spent on trimming vegetation. He represents a number of municipal governments that are going underground.

“It’s facially obvious. It makes it more reliable, because you don’t have touch outages and you don’t have vegetation-caused outages,” he said. Especially considering that elevated lines can suffer damage from debris tossed by the wind from areas outside the right of way where utilities are expected to trim.

“If you did it and you didn’t have another storm for 40 years, you would look back and say, ‘No, that was not a cost-effective decision.’ But if a city that makes that investment and suffers a direct hit, they will have more than paid for everything in one storm. In year two, they will have really saved a lot of money.”

This, to Bujalski, was the bottom line.

“Undergounding shouldn’t be polarizing,” she said. “We know it’s the right thing to do. It’s how do we it effectively, efficiently, over a period of time where it’s not going to kill anyone financially.”

nextLast Call for 5.3.18 – A prime-time read of what's going down in Florida politics