The state is challenging the “standing,” or right to sue, of plaintiffs now seeking to overturn the state’s ban on smoking medical marijuana.

In a filing earlier this week, attorneys for Department of Health, which regulates the drug through its Office of Medical Marijuana Use, say plaintiffs Diana Dodson, Cathy Jordan and Florida for Care haven’t shown a “direct stake” in the outcome of the case.

For example, Dodson and Jordan haven’t shown that smokable marijuana is “medically necessary” for them, and Florida for Care “is not an association (that) has members on whose behalf” it can sue, the filing says.

John Morgan, of Morgan & Morgan law firm fame, bankrolled the 2016 medicinal cannabis constitutional amendment that was OK’d by 71 percent of voters. He’s also behind the current lawsuit, which seeks a declaratory judgment that the smoking ban runs counter to the amendment’s language.

Implementing legislation for the amendment does not allow medicinal marijuana to be smoked. But plaintiffs’ attorney Jon Mills has said the amendment’s definition of marijuana implicitly includes the smokable kind.

“Florida CFO to top financial regulator: ‘I no longer have confidence in your ability to lead’” via Lawrence Mower of the Tampa Bay Times

“As much as @adamputnam would like this to be true, @RonDesantisFL is going to be next Governor of Florida.” — Ron DeSantis campaign manager Brad Herold in a tweet, dismissing rumors that the congressman was being considered to head the VA. 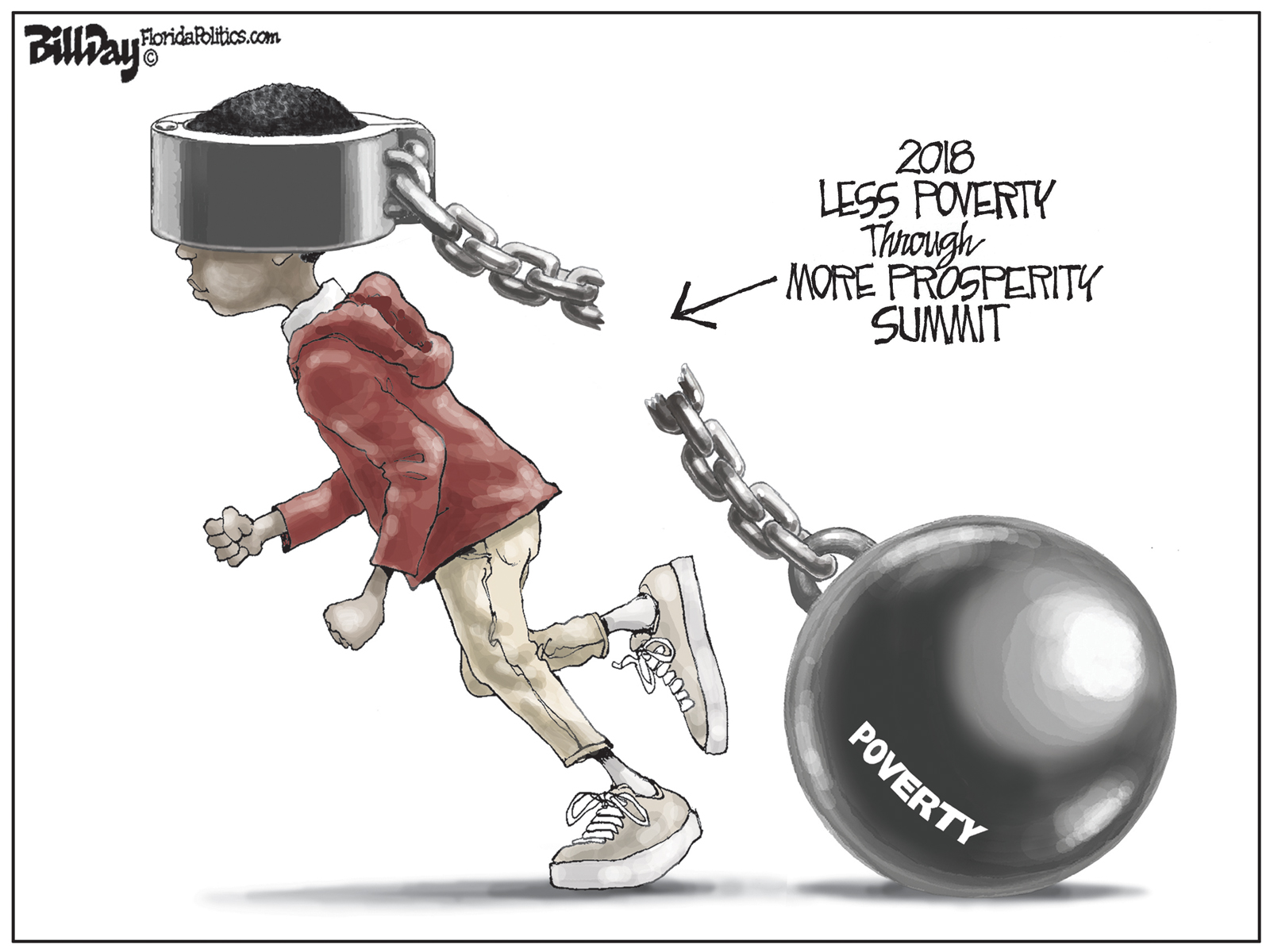 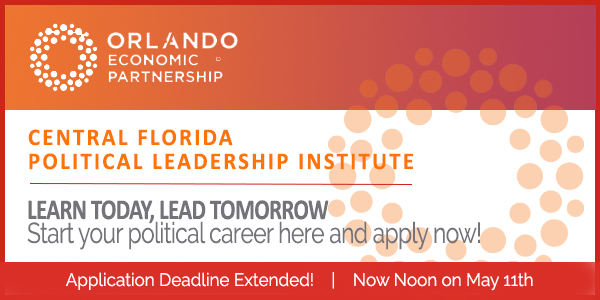 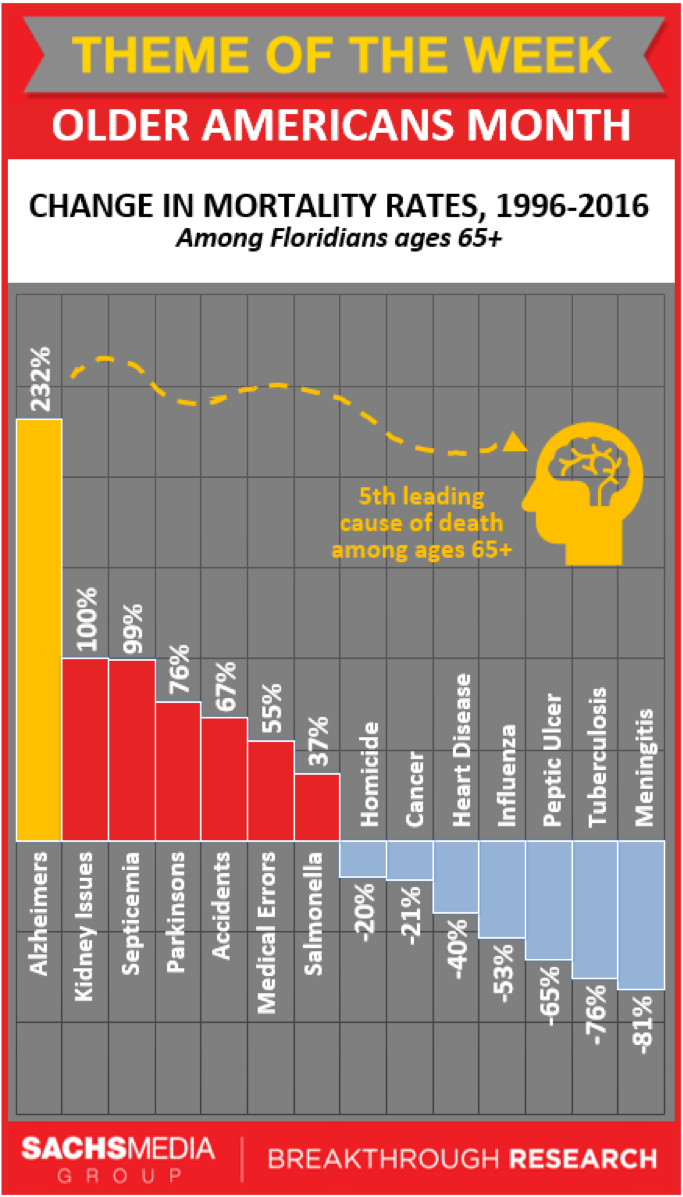 Congressional candidates Greg Steube and Julio Gonzalez are slated to take part in a forum hosted by the Republican Women’s Club of Sarasota. Steube, a state senator from Sarasota, and Gonzalez, a state House member from Venice, are seeking to replace retiring U.S. Rep. Tom Rooney in Florida’s 17th Congressional District. That’s at 11:30 a.m., Michael’s on East, 1212 East Ave., Sarasota.

A qualifying period will end at noon Friday for candidates in this year’s races for U.S. Senate, the U.S. House, judicial seats and state-attorney and public-defender posts.

nextAdam Putnam has 'another' $2M month