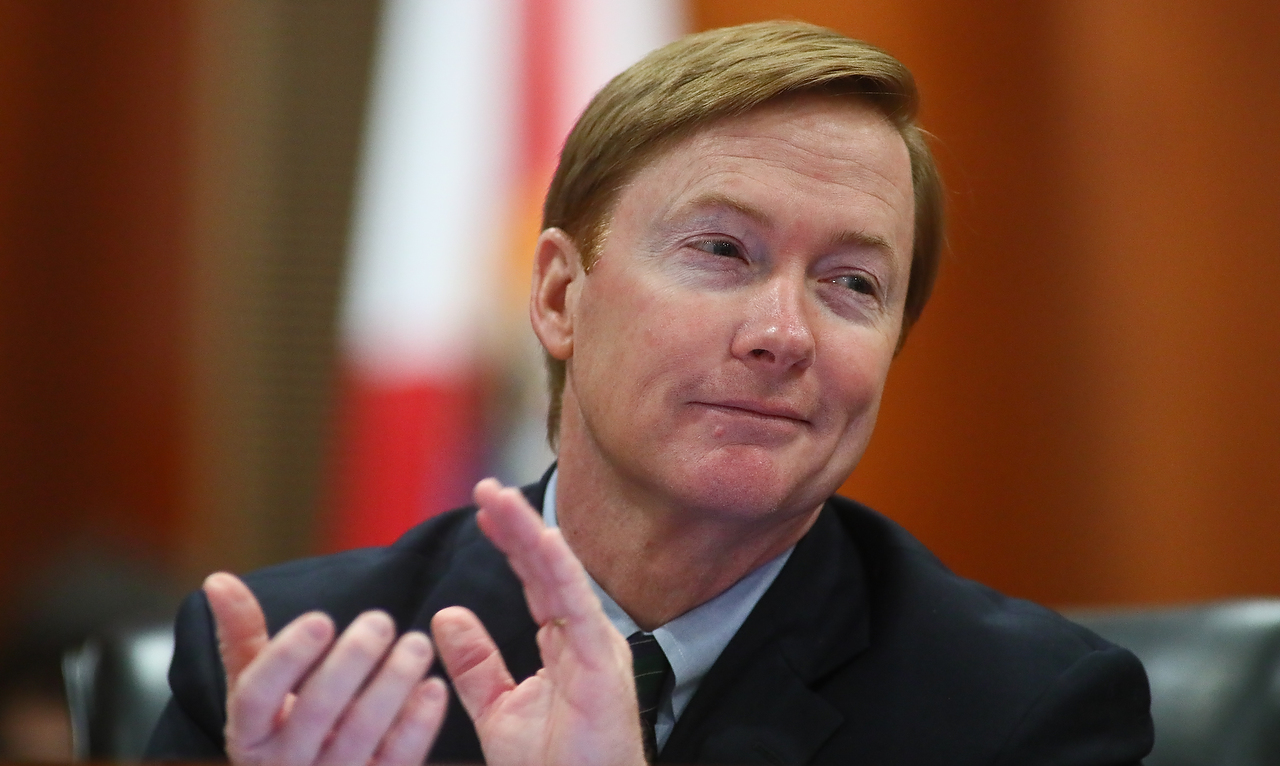 Republican gubernatorial candidate Adam Putnam‘s campaign announced late Thursday that it again crossed the $2-million threshold, perpetuating the narrative that the Agriculture Commissioner has no trouble grabbing cash in his quest for the Governor’s Mansion.

The newest numbers mean Putnam has raised $28.88 million to date.

Putnam’s April haul saw $566,701 go to his campaign account, along with more than $1.5 million added to his affiliated political committee, Florida Grown PAC. Contribution and expenditure details are not yet available; the campaign has until May 10 to file state fundraising reports.

Current on-hand cash amounts also are not available, though Putnam’s PAC and personal account had about $19.26 million cash on hand at the beginning of April.

Putnam’s financially successful month coincides with the candidate’s first television ad, which reportedly set him back $627,000. On Thursday, the Ag Comish also received a key endorsement from the Florida Chamber of Commerce.

And through the pro-Putnam lens, the Bartow native’s numbers talk.

Fundraising details from other gubernatorial candidates have not been made available, though chances are Putnam leads by a longshot. As Scott Powers of Florida Politics reported in March, the next-closest candidate in the money chase is Democrat Philip Levine the former mayor of Miami Beach, who as of April had raised about $11 million.

Putnam’s primary opponent, U.S. Rep. Ron DeSantis, had raised just shy of $7 million as of the beginning of April, with $6.5 million at the ready.

Richard Corcoran, a potential gubernatorial candidate who teased a big announcement on Thursday, had raised about $6.8 million in his Watchdog PAC with roughly $2.2 million on hand at the beginning of April.

previousLast Call for 5.3.18 – A prime-time read of what's going down in Florida politics

nextSunburn - The morning read of what's hot in Florida politics - 5.4.18