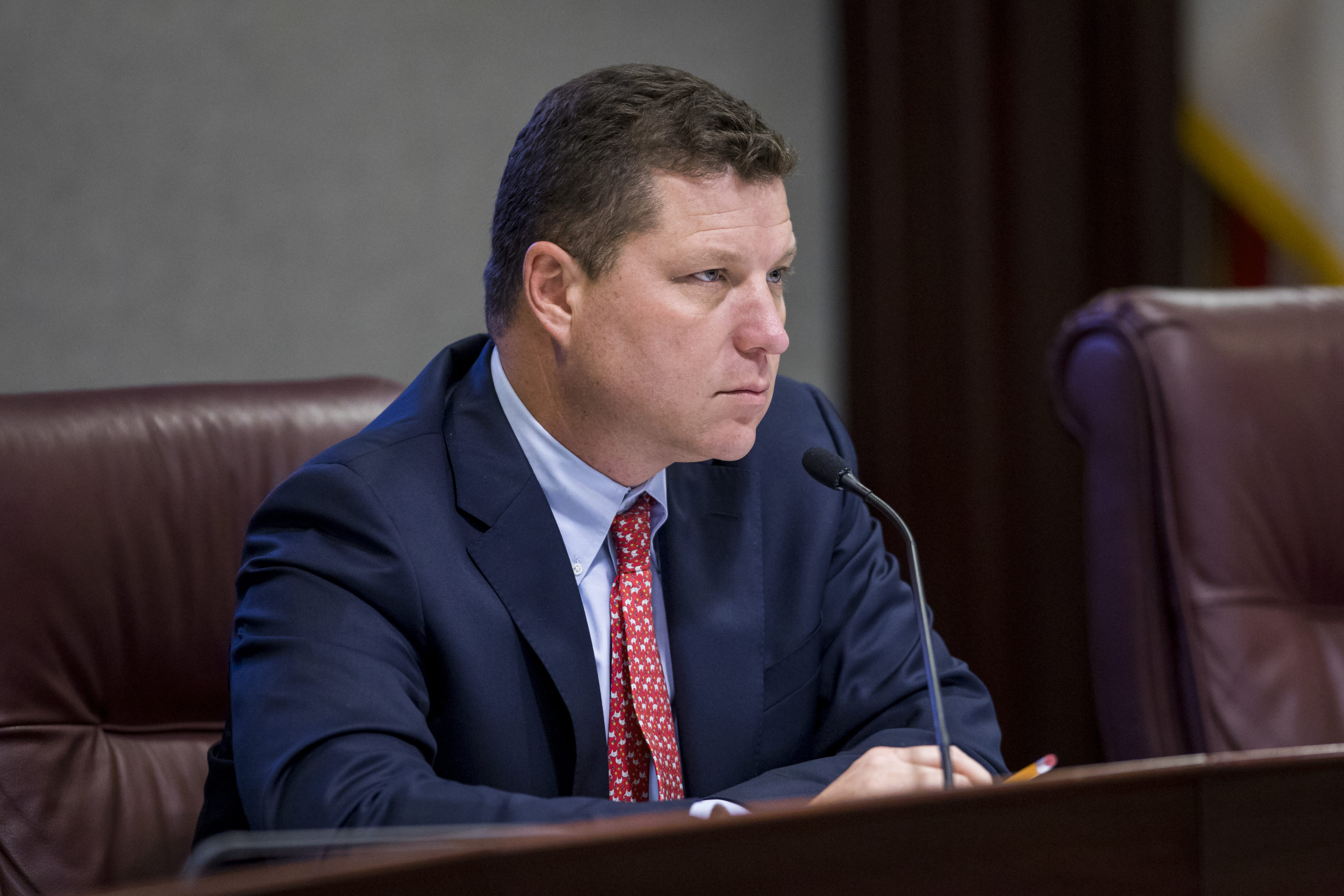 “I’m humbled by the support our campaign continues to receive each and every day,” said Brandes. “Our message resonates with voters and is backed by results. We have the momentum and are putting together a strong campaign to win in November.”

The six-figure sum is Pilon’s first report since she announced she would challenge Brandes for the Pinellas County seat. Brandes haul follows a big March, when he bolstered his campaign account with $300,000 of his own after he learned he would be facing a challenger in the fall.

Brandes’ campaign report showed 136 contributions, including 42 for the $1,000, the maximum allowable contribution for state legislative races.

Expenditures weighed in at $25,807, including $7,500 in payments to Election Management Solutions for political consulting and $4,600 to Arizona-based Campaign Graphics for t-shirts.

Heading into May, Brandes had about $458,000 in hard money at his disposal.

The committee cash came in through just four contributions, including a $25,000 check from private prison company GEO Group. Also on the report was ride-sharing company Lyft, which gave $5,000.

Liberty Florida’s lone expenditure was a $500 payment to Robert Watkins & Company for accounting services, leaving it with $110,000 banked heading into May.

More than half of the contributions Pilon received came in from small-dollar donors giving $200 or less. She has $51,740 in hard dollars after paying out about $2,700 between printing jobs and bank fees.

Pilon also received nearly $14,000 worth of “in-kind” contributions from the Florida Democratic Legislative Campaign Committee, chaired by incoming Senate Democratic Leader Audrey Gibson. About $6,000 of that money paid for campaign staff and their healthcare while the rest was spent on polling.

Pilon’s committee cash came in through a single check from Florida For All, Inc., a political committee chaired by Joe Falk. Moving Pinellas Forward showed no expenditures and entered May with $50,000 on hand.

Brandes has been in the Senate since 2012 when he was elected to the pre-redistricting SD 22. He had been a member of the Florida House for the two years prior.

If Pilon remains competitive in fundraising going foward, the seat isn’t completely out of reach for Democrats, who see 2018 as the year they can break the Republican Party’s 20-year hold on state government.

The GOP has a 4-point advantage in voter registrations within SD 24 even though the seat voted for Barack Obama by about a point in 2012 and 2.5 points in 2008, though it went plus-7 for Donald Trump in 2016.

previousGwen Graham clears $1M in April, has $4.7M on hand