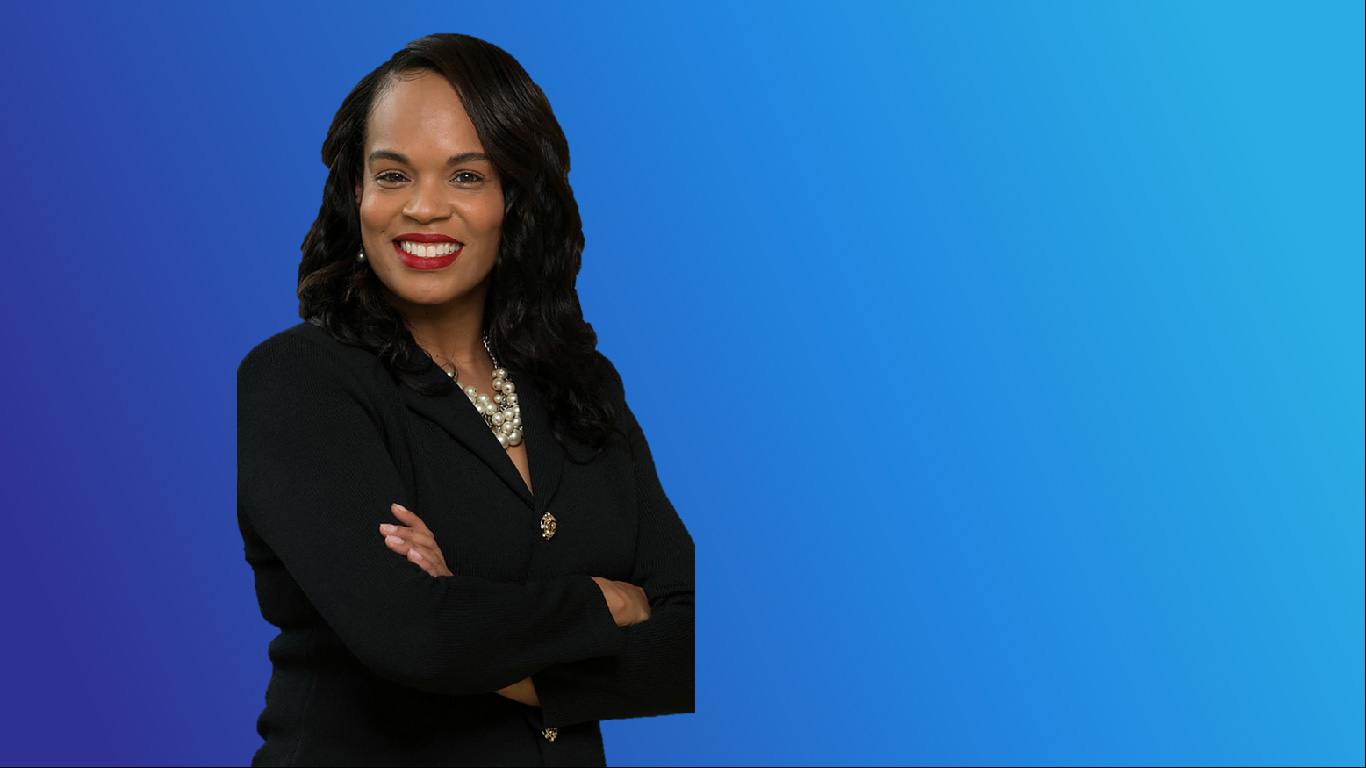 Karen Skyers showed nearly $33,000 in contributions in her inaugural campaign finance report, putting her in the driver’s seat in the crowded Democratic Primary to replace Tampa Rep. Sean Shaw, who is leaving the House to run for Attorney General.

Skyers brought in 174 contributions in April, with the vast majority coming in from small-dollar donors chipping in $100 or less. She also snagged 10 checks for $1,000, the maximum allowable donation for state legislative races.

Skyers also picked up a couple max checks from Republicans politicians, including committees tied to Clearwater Rep. Chris Latvala and former Sen. Ellyn Bogdanoff, a lobbyist at Becker & Poliakoff, which also employed Skyers’ before she announced her candidacy. Democrats showed up, too. Notables included former Sen. Nan Rich, and the Pittman Law Group, headed up by Tallahassee lobbyist Sean Pittman.

Spending came in at $864 for the month, with more than three-quarters that outflow covering payment processing fees. Websites fees and Vistaprint orders made up the rest.

Prior to joining Becker & Poliakoff, Skyers served as the legislative aide to former Sen. Arthenia Joyner, who represented the Tampa Bay area from 2006 through 2016. She is also a distinguished alumna of the FAMU College of Law.

Prior to Skyers’ entry, Hart was the presumed frontrunner. She took Shaw to the wire in the 2016 Democratic Primary, losing out by just 101 votes, and her 2018 announcement came alongside endorsements from U.S. Rep. Kathy Castor, St. Petersburg Sen. Darryl Rouson and former U.S. Rep. Jim Davis.