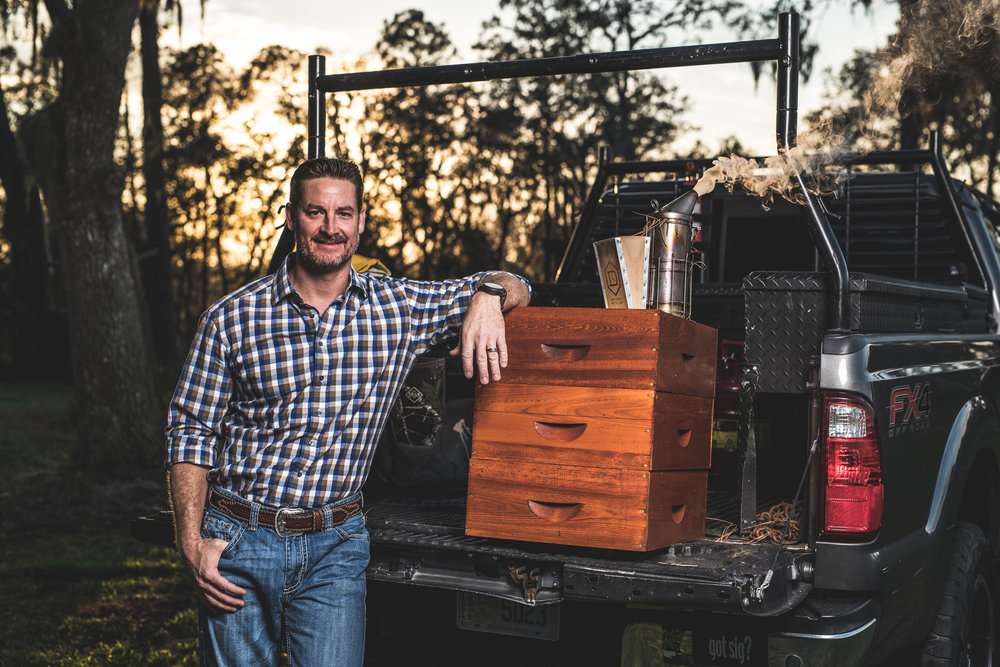 Republican state Sen. Greg Steube is making the trek from his Sarasota home to Charlotte County for a May 16 fundraiser benefitting his bid for Florida’s 17th Congressional District.

Steube’s event will be held at the Laishley Crab House, 150 Laishley Court, in Punta Gorda from 5:30 pm to 7 pm. Those looking to attend can email an RSVP to Kelly Dowd via [email protected].

Steube, currently in his first term in the state Senate, was the first Republican to announce his bid for CD 17 after current U.S. Rep. Tom Rooney became the third of four Florida Republican members of congress to announce he would retire in 2018.

Stuebe was joined by Sarasota state Rep. Julio Gonzalez after the 2018 Legislative Session.

Akins filed for the seat well before Rooney announced his retirement, but the Republican Primary looks to be a two-person race between Gonzalez and Steube.

Through March 31, Gonzalez led the money race with nearly $234,000 in contributions during the first few weeks of his campaign compared to $63,550 for Steube. Gonzalez’ total includes $150,000 in candidate loans, which is 10 times more than what Steube plunked down to kickstart his campaign.

Where Steube leads is in endorsements.

Gonzalez has landed a couple major backers of his own, including U.S. Sen. Marco Rubio. Akins, oddly enough, has been endorsed by Star Trek Enterprise actor Gary Graham. But Steube’s list covers all corners of the massive district, not just Sarasota, which is home to only about a quarter of CD 17 voters. 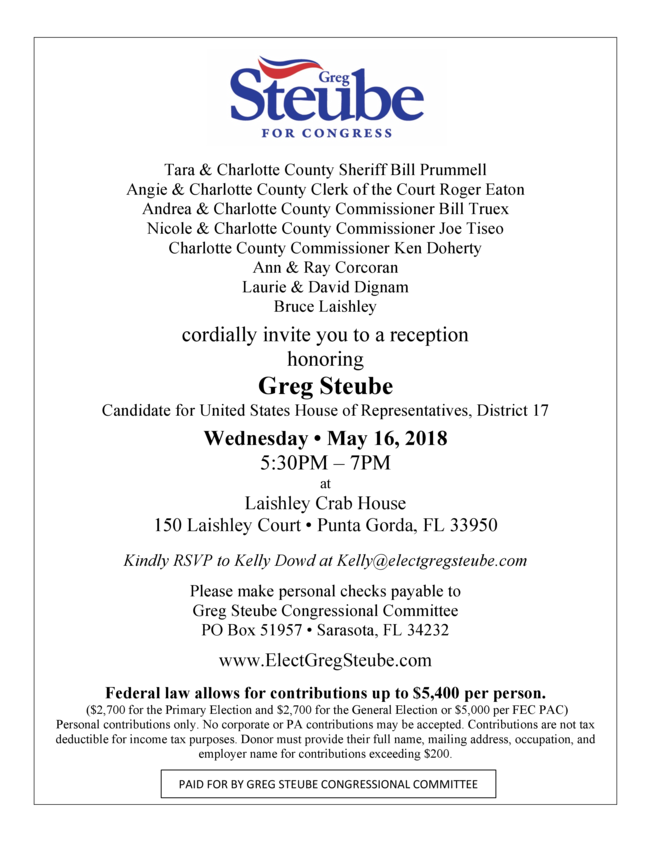