Jack Cory: It is time to do away with the Constitutional Revision Commission 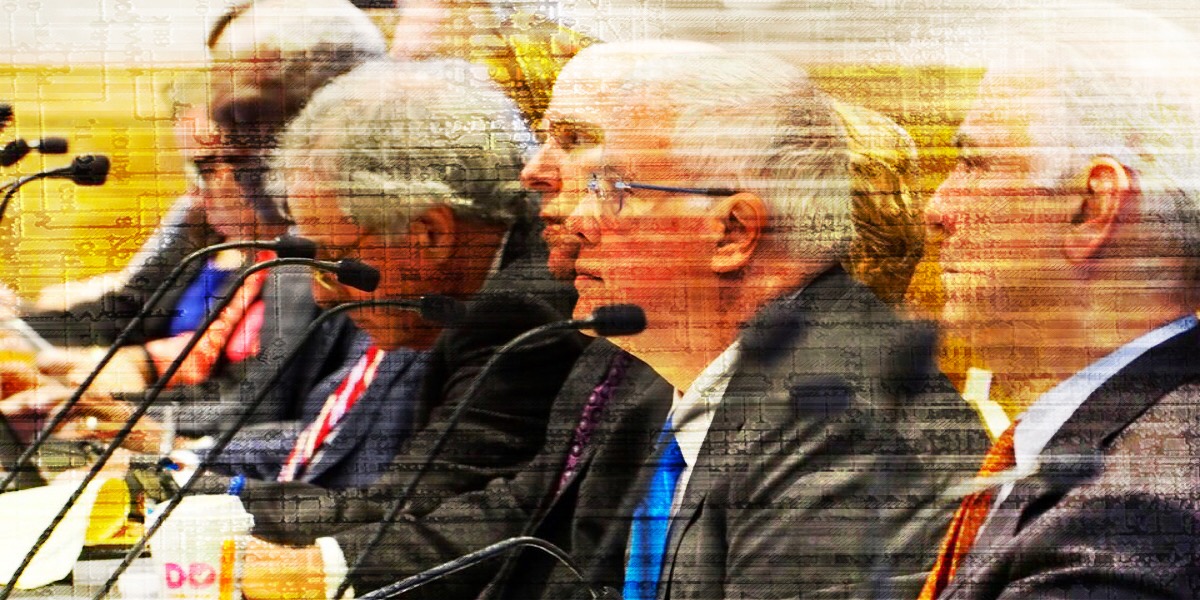 Constitutional Revision Commission was controversial last time around. The push to repeal it is renewed. 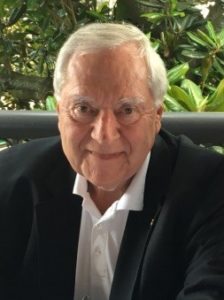 In 1968 the voters of Florida adopted a new state Constitution.

The new Constitution provided for three ways to change the document in the future — by an initiative process, by a joint resolution of the Legislature, and by revision through an appointed Constitutional Revision Commission (CRC).

At the time — no other state used a CRC to change its foundational document. That remains true today.

It was never contemplated that the CRC would be used to fundamentally change the Constitution by adding new provisions with amendments. It was assumed such amendments would either come from the Legislature or the people — not the CRC.

The CRC has now been convened three times — with the last CRC officially completing its work this week. They submitted their Final Report to the Secretary of State which contained eight proposed Constitutional Amendments. Most of the proposed amendments contain more than one idea or concept — the CRC called this “grouping.” In the legal arena, this is called logrolling — which is generally prohibited in the lawmaking process.

The CRC announced that logrolling was entirely permissible — basically because they said so. We heard a lot about “precedent”— but the only precedent was the process used the prior two times we convened a CRC.

If you look closer at the case law on the subject logrolling, Courts have said that it could be permissible as it relates to amendments to the Constitution proposed by the CRC because there is an opportunity for public input. Unfortunately, all of the public hearings around the state held by the CRC took place before they decided to lump proposals together. Thus, the public really had no opportunity to voice opposition to grouping vaping and offshore drilling, as an example, in the same amendment.

It was clear from the beginning that some members of the CRC believed deeply that their jobs were to protect the Constitution and only propose amendments that belonged in the Constitution. At the same time, there were other CRC members who appeared to believe they were a “Super-Legislature” and wanted to put things in the Constitution because the idea was unsuccessful in the legislative process (sometimes for many years).

What we are left with as voters are eight Constitutional Amendments proposed by the CRC which consist of ideas that either do not belong in the Constitution — or as a result of grouping do not provide the voters with a clear choice of what they are voting on. As a result — the blow back against the CRC has been almost universal. Newspaper editorial boards all over Florida are recommending that voters reject all of the CRC proposals and many are suggesting that we do away with the CRC altogether.

Many of the members of the CRC took their job very seriously and had the best of intentions. However, our Constitution, among other things, needs to provide stability for our law and system of government. The final action of the current CRC jeopardizes that stability. It is time to take back our Constitution by voting down all of the CRC proposed Constitutional amendments and taking the necessary steps to eliminate the CRC. For the sake of good government, we should limit the ability to amend the Constitution to the voters and their elected representatives.

Jack Cory is with Public Affairs Consultants Inc. in Tallahassee. He and his wife Keyna are the human care givers to 2 Dogs Rusty and Bear. They are the foster parents for Florida Pets Alive, a No Kill Rescue, to 3 Dogs Zeke, Scarlet and Lady.