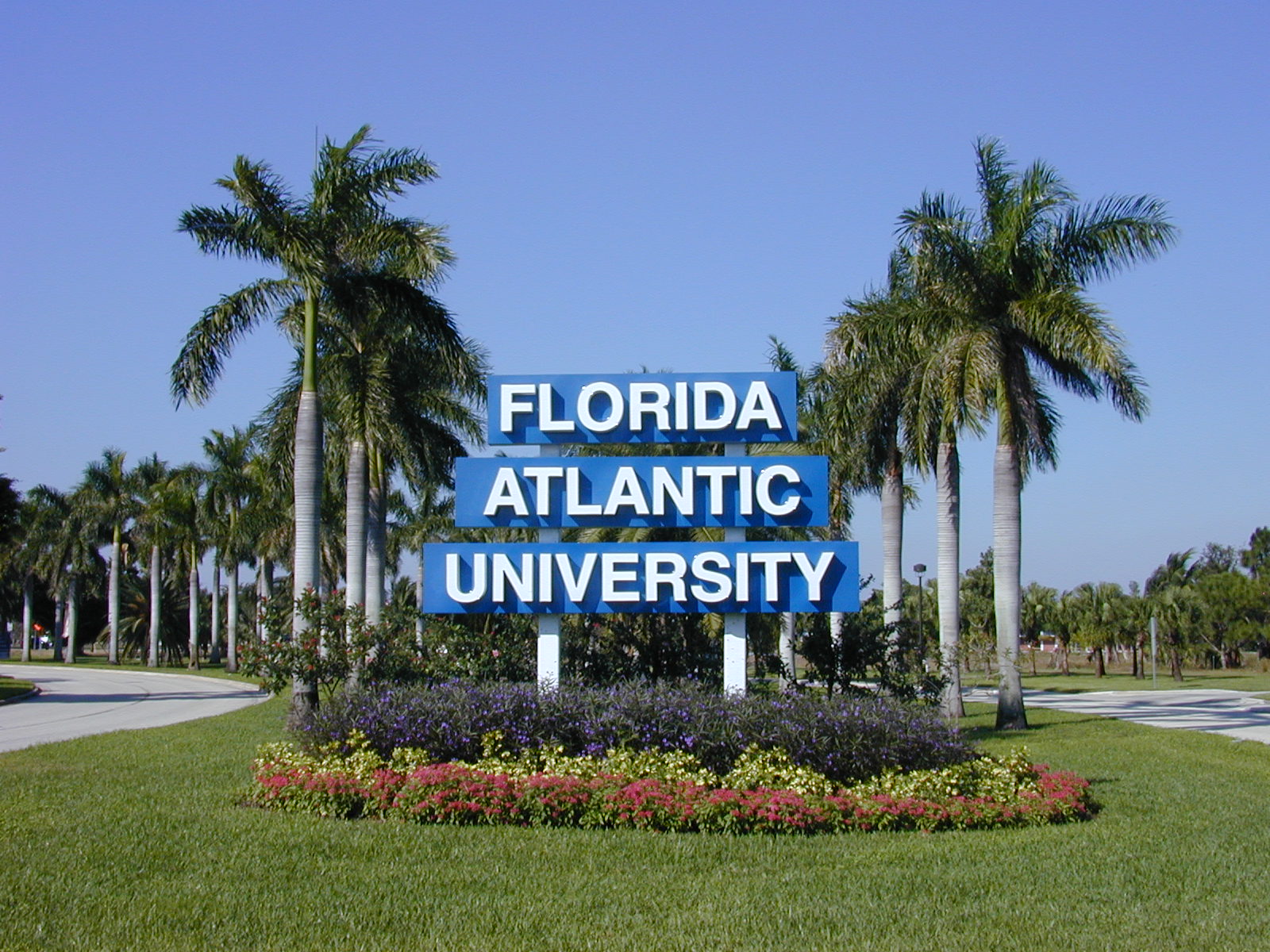 Florida Atlantic University is hitting back at Palm Beach Post reporter Kenny Jacoby for what the university calls “inaccurate and misleading” coverage of the school’s own erroneous reporting of its number of female athletes. That’s after the Post caught FAU filing a false report with the Department of Education.

From the Post’s report: “In 2016, women represented more than half of the Boca Raton school’s enrollment but only 31 percent of its athletes. The percentage was the lowest of all 127 schools participating in the highest level of college sports. Just one year later, FAU claimed it had erased its female participation gap. It told the U.S. Department of Education in 2017 that 51 percent of its athletes were women.”

This is important because under Title IX of the Civil Rights Act, which requires colleges to provide women and men the same opportunity to join a sports team and to provide similar funding to those teams. FAU’s 2016 numbers showed they were falling far short of those requirements, whereas by 2017 they appeared to make up a miraculous amount of ground.

However, it turns out that those 2017 numbers were wrong, a fact admitted by FAU. The university blamed the mistake on a “clerical error” made by an employee no longer at the school.

According to the Post, FAU did not name that employee. FAU’s report lists Brian Battle as the reporting official, and Battle remains employed by the school. However, according to the Post: “Lisa Metcalf, a spokeswoman for FAU, said another staff member filed the report on Battle’s behalf and he was unaware of any errors at the time.”

In a revised report sent to the Education Department, FAU now says 43 percent of its 2017 athletes were women and 45 percent of its sports scholarships were given to women. The Post notes no details were provided by FAU regarding how they arrived at the new numbers.

The Post’s reporting prompted FAU to release a statement in response to what the university called “inaccurate and misleading reporting.”

From the statement: “Following the reporter’s initial inquiry regarding information in the report, FAU became aware of inaccuracies in the data and alerted the reporter, prior to publication, of the clerical errors made by a former employee of the university.

“FAU offered to provide the updated data expeditiously to the reporter, but the reporter intentionally ran the story based on knowingly inaccurate data, rather than waiting for the updated report.”

That confrontational tone echoes that of President Donald Trump, who routinely rails against the media for “false” stories that paint him or his administration in a negative light. Often, those reports turn out to be true. But it’s an surprising approach for a public university, taking what is typically used by Trump in the political arena and using it to attack a local press staple.

The Post didn’t take the school’s response lying down, responding with an editorial noting FAU’s “inaccurate data” was the point of the original story.

The editorial also called into question FAU’s benign explanation for the mistake.

“How did this former employee manage to file a report to a federal agency that completely obliterated the athletic department’s female participation gap without the ‘reporting official,’ Brian Battle, or any other higher-level supervisor taking notice? How did such a glaring improvement not raise a red flag among administration officials?”

It remains to be seen what will come of FAU’s false report to the Department of Education or whether its revised numbers will stand up to scrutiny. It’s also unclear whether the university will face any repercussions beyond some bad press, as Title IX violations are often not enforced.

“So if I understand correctly, @FloridaAtlantic officials are upset that @kennyjacoby declined to collude with them to whitewash their numbers—which they concede were false—before publication,” Marra tweeted. “For this, apparently, they decided to disparage him as ‘inaccurate and misleading.’ “

nextManuel Orosa: Miami is ready for a strong mayor