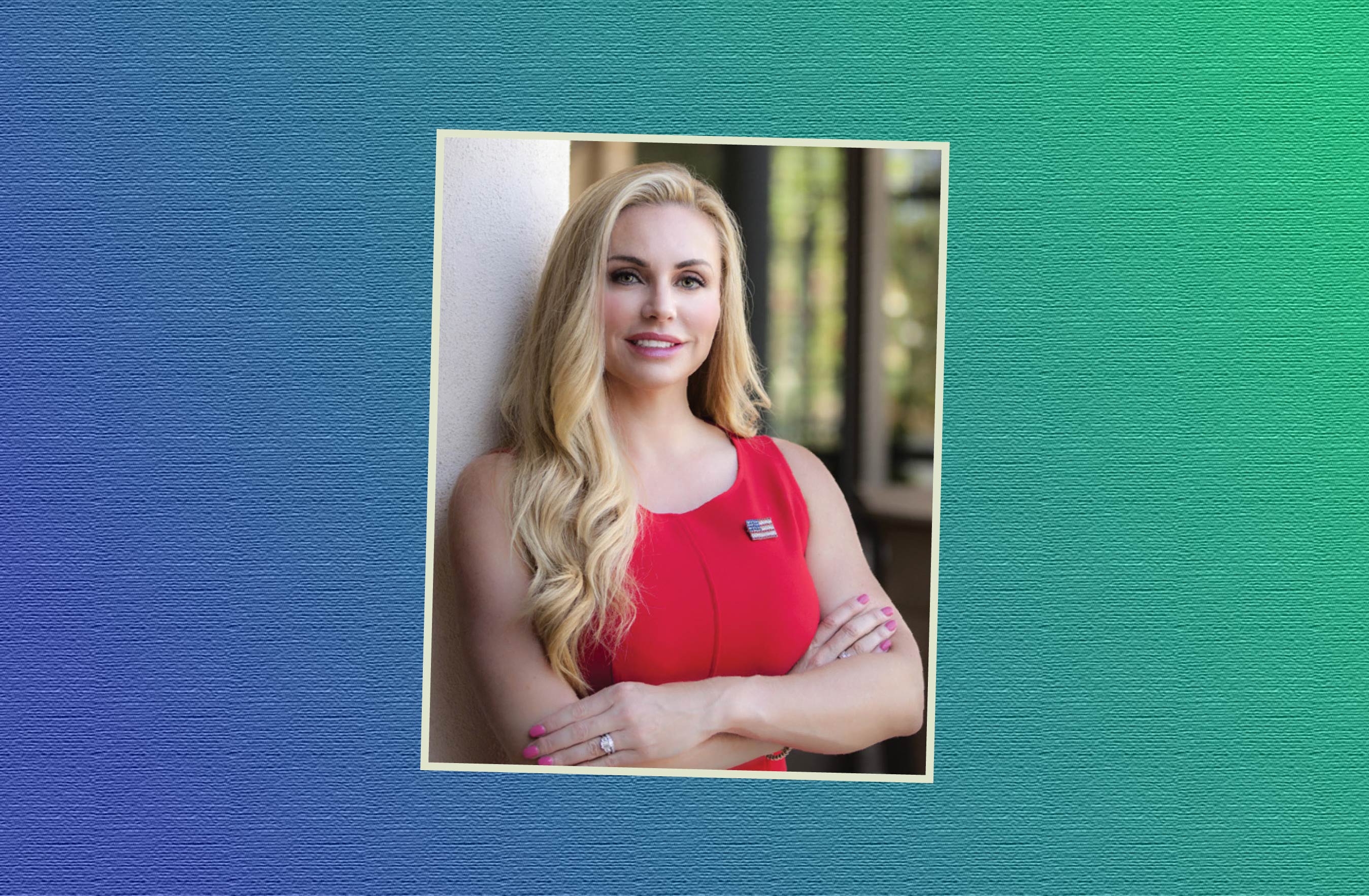 Republican Melissa Howard has scheduled a June 13 fundraiser for her campaign to succeed state Rep. Joe Gruters in House District 73.

Also attending is Manatee County Commissioner Vanessa Baugh, who was briefly a candidate for HD 73 before withdrawing and backing Howard.

Howard faces fellow Republican Tommy Gregory in the Aug. 28 Republican Primary. Democrat Liv Coleman is also running for the seat, though Gruters’ replacement is likely to come out of the primary contest — GOP voters make up nearly half of the HD 73 electorate compared to a 25 percent share for Democrats.

Howard’s invite is below. 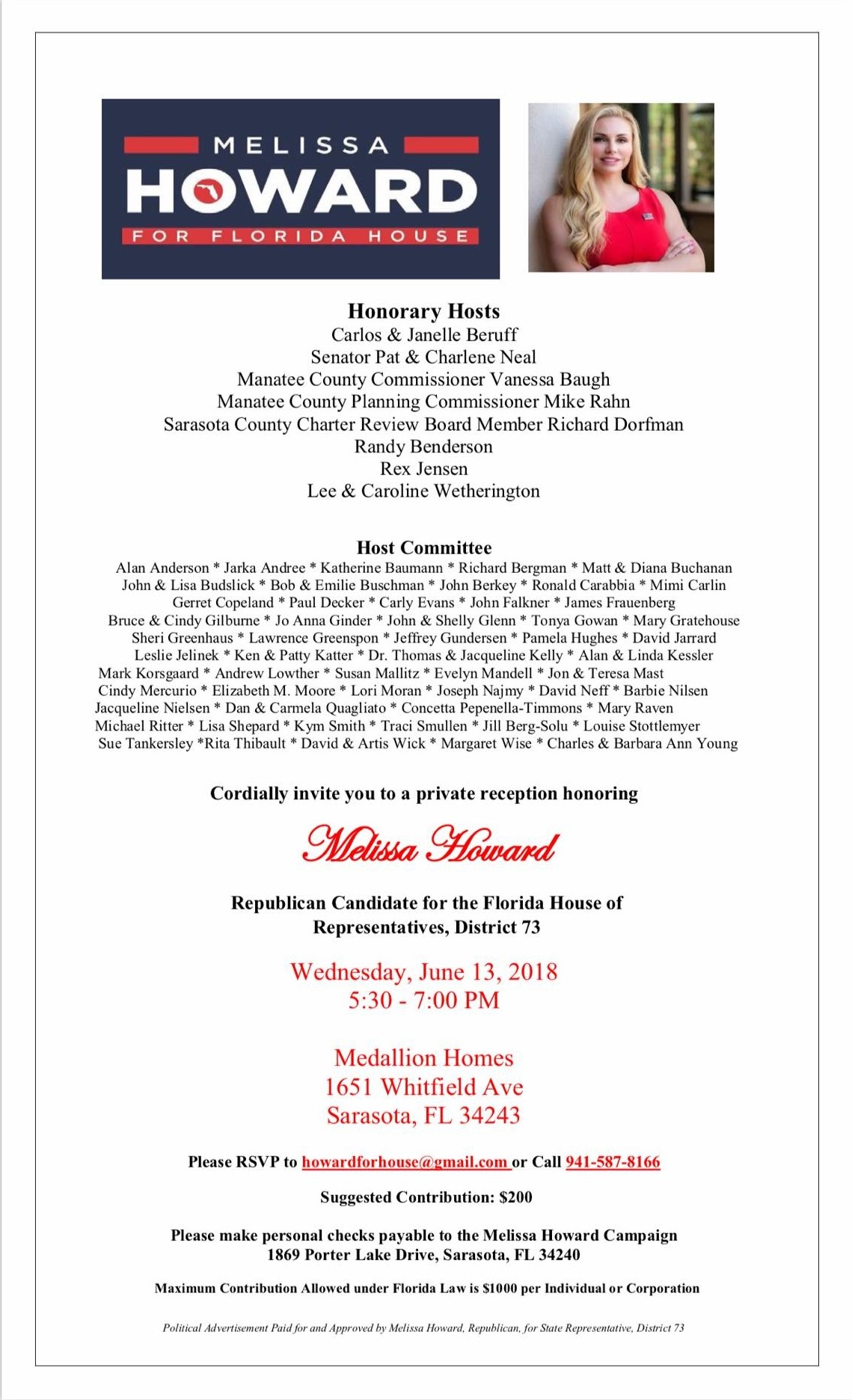