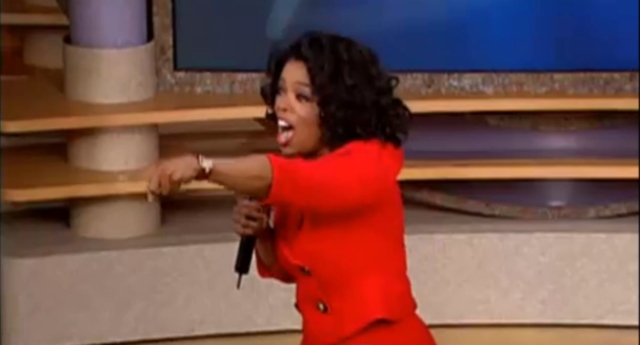 It seems only fair that the Florida Education Association decided the Legislature deserved to be covered with the same sauce it has for years been ladling on public schools.

Hence, the report card the Association just gave lawmakers, based on how they voted on education issues over the last two years. Not surprisingly, Republicans — aka the Charter School Expansion Rubber Stamp Collective — fared poorly. 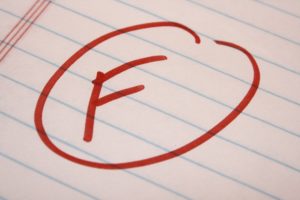 In the Senate, 16 of 24 Republicans were given F’s, along with most of the GOP House members. This is not surprising, for two reasons:

1: Richard Corcoran, who served as House Speaker for the last two years, was hellbent to overhaul public education in Florida. He made huge strides in that direction, supremely confident that he knew what was right and making sure members of his caucus understood that.

Public-school teachers and union members generally loathe him. I don’t think he minds.

2: While public-school teachers for years have known the deck is stacked against them in the Legislature, they appear to realize that demoralized acceptance of the disrespect from Tallahassee isn’t a winning a strategy.

The primary argument in favor of charter schools is that they offer students stuck in failing schools an alternative. Actually, that is true. Some students do extremely well in charters, but it doesn’t tell the whole story.

Public schools must accept any student — whether disruptive or disinterested. Nothing is (or can be) demanded of parents in terms of school participation. And if the students flunk out, it can drag down the whole school’s grade, under a formula determined by the state to punish teachers.

Charters can enact much stricter rules and require support from parents. At Tampa’s Brooks-DeBartolo Collegiate High School, for instance, families must spend at least 20 hours each year in some volunteer service there.

Public schools don’t have that option.

Failure to meet that requirement means, according to the school handbook, means the student can be expelled. Excessive tardiness or absences can get a student kicked out.

Not so in the public schools, unless a student is 16 years or older.

Charter schools can boast of some impressive numbers; Brooks-DeBartolo perennially gets an “A” rating and seems by any standard to be a success story.

But charters can also cap enrollment — this case, around 600 students — while public schools have to take any student living within their boundaries.

Teachers at charters also are not unionized.

That always has been the issue, I believe, for lawmakers. They hate dealing with the teachers’ union.

So, they fought back the best way they know how — with grades, to show how public schools lag, with ridiculous requirements that set some schools up for failure, and by diverting money to the charters.

Charter schools this year received more than $91 million from the state under a capital funding program enacted in 2017.

And the FEA told lawmakers if you want to play that game, OK, here’s your grade.

I doubt few, if any, F-rated Republicans are worried about that, any more than a Democrat who gets the same rating from the National Rifle Association stays awake nights.

In our ultra-polarized atmosphere, politicians now wear rejection from the other side as a badge of affirmation.

But there should be at least a little warning to Republicans, used to running roughshod in the Legislature.

Between shootings on campus and being on the receiving end of the back of lawmakers’ hands, they have had enough. If enough of them follow the NRA and take this report card to the polling place, it might just tip a few seats.

If that happens, the FEA will no doubt award itself an “A.”