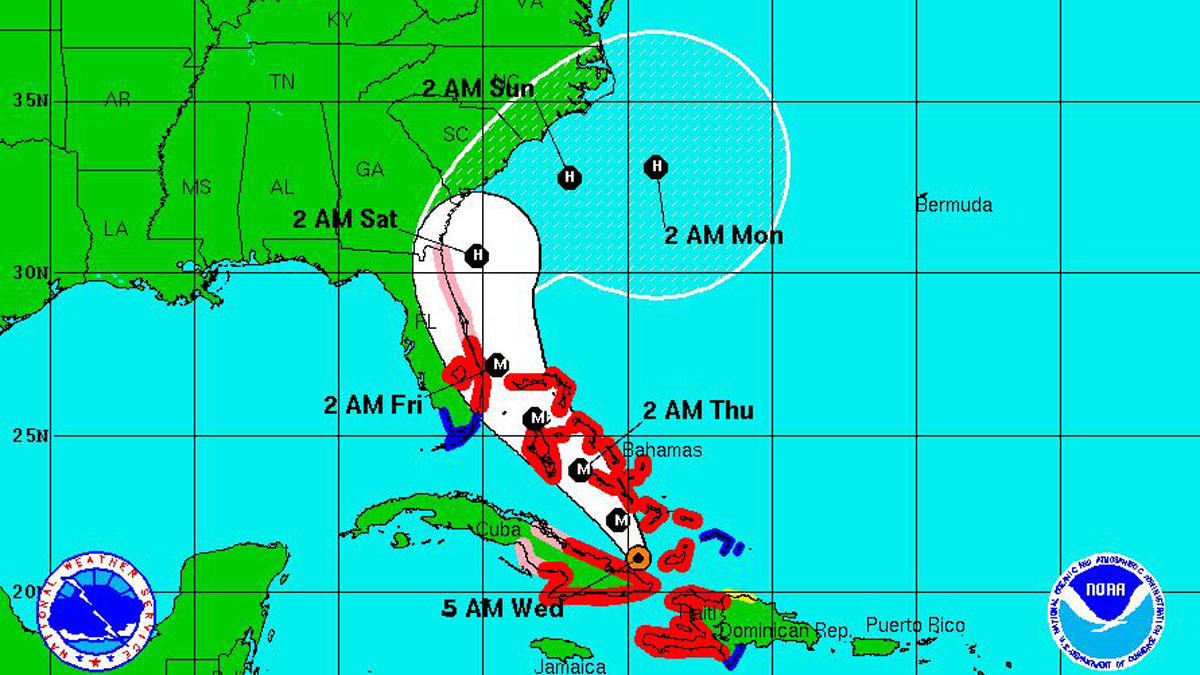 Florida Power & Light Co. customers will have to wait for their average $3 rebates from a hurricane response fund, but the delay will allow a group of heavy power users to express qualms about a settlement agreement involving the account.

The Public Service Commission gave Jon Moyle, an attorney for the Florida Industrial Power Users Group, until June 28 to deliver a brief outlining the group’s position, preparatory to a vote by the commission on Aug. 7.

The earliest the rebate checks could go out would be Sept. 1.

During around 3 1/2 hours of testimony on the agreement between FPL and the Office of Public Counsel, Moyle pressed executives for details about what they paid utilities in other states to send workers and equipment to Florida following Hurricane Matthew in October 2016.

But he also wants to look into whether a decade’s investment in storm hardening the state’s utilities’ infrastructure might justify returning more of their hurricane contingency funds to ratepayers.

“We think it supports an argument that these storm reserve dollars be reduced significantly because we’re spending all these dollars to make the system harder,” Moyle said following the hearing.

“This issue is larger than today’s case. They’re going to have to continue to wrestle with what adjustments get made going forward with respect to storm reserves and how those numbers get set,” he said.

The agreement, signed May 15 by FPL and the office that represents customers before the PSC, involves the utility’s plan to “true up” its hurricane fund to account for its response to Matthew.

The document stipulates that FPL is entitled to charge ratepayers nearly $316.5 million to build the fund back up to levels the PSC approved in 2012. It also provides for a refund to its 4.9 million ratepayers of nearly $27.7 million that it collected but didn’t spend.

Large customers often participate in rate settlement negotiations before the PSC, but not this time. Attorney Robert Scheffel Wright, representing the Florida Retail Federation, complained about being frozen out after having participated in nearly every major settlement during the past 20 years.

“In light of our long-standing history of constructive participation in settlement agreements, as compared to our total exclusion from this process, we simply cannot and do not support the proposed settlement,” Wright told the commission.

During a break in the proceedings, he had no objection to any particular provision of the agreement.

“It appeared to split the difference between the litigation positions in a way that was more favorable to FPL than to customers. But in terms of any specific cost component, no — I can’t say we object to anything specific.”

Public Counsel J.R. Kelley said his office and FPL were the only interested parties who filed briefs in the true-up process. Then FPL came to his office in early May with a proposal, and they quickly reached a “very, very reasonable deal,” he said.

“This was the fastest settlement we have ever done in our office — less than 36 hours. You have the back and forth, and we put an offer out to FPL and they accepted it,” he said.

Neither Moyle nor Wright committed to outright opposing the deal. Moyle said he was mostly interested in the broader discussion.

“You don’t get all of the (utility) storm people here at a hearing under oath every day,” he said. “Today was an opportunity to ask questions related to that. I think we got some good information that storm hardening is working.”