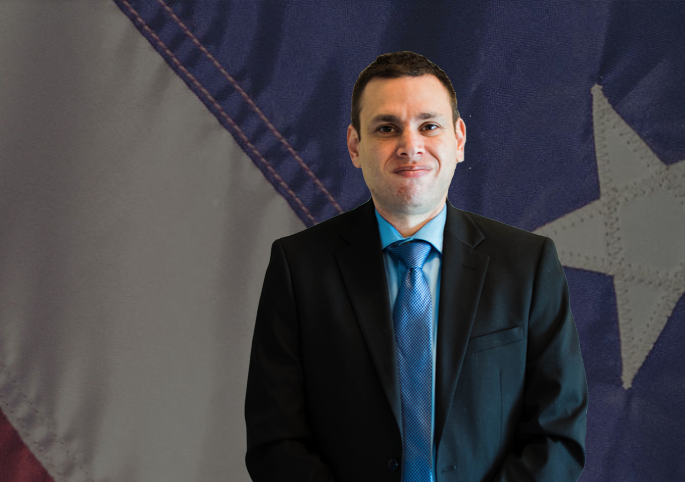 Florida House candidate Darryl Block has received the endorsement of the Florida AFL-CIO heading toward the Democratic Democratic primary to run in House District 29.

It’s the second endorsement Block recently has picked up, following the blessing he received from Democratic state Sen. Victor Torres of Orlando.

Block, a Lake Mary lawyer, social worker and mediator, is battling with Longwood lawyers Tracey Kagan and Patrick Brandt for the August 28 Democratic primary nomination. The prize is the task of facing longtime Republican incumbent state Rep. Scott Plakon in the general election.

In a news release issued by his campaign, Block said he was thrilled to receive the backing of the labor union with more than 1 million members, retirees and their families. Block expressed his commitment to serve working families and veterans and be a strong advocate of employee rights, pay equality, environmental protection, public schools and sensible gun-control legislation, and to advocate for Puerto Ricans in Central Florida.

“The action taken this week by the AFL-CIO is just the beginning of our battle to bring fairness and equity to Florida workers, who have been ignored for far too long by a hostile Legislature,” Block stated in the release. “I look forward to joining my fellow progressives in championing workers’ rights in Tallahassee.”