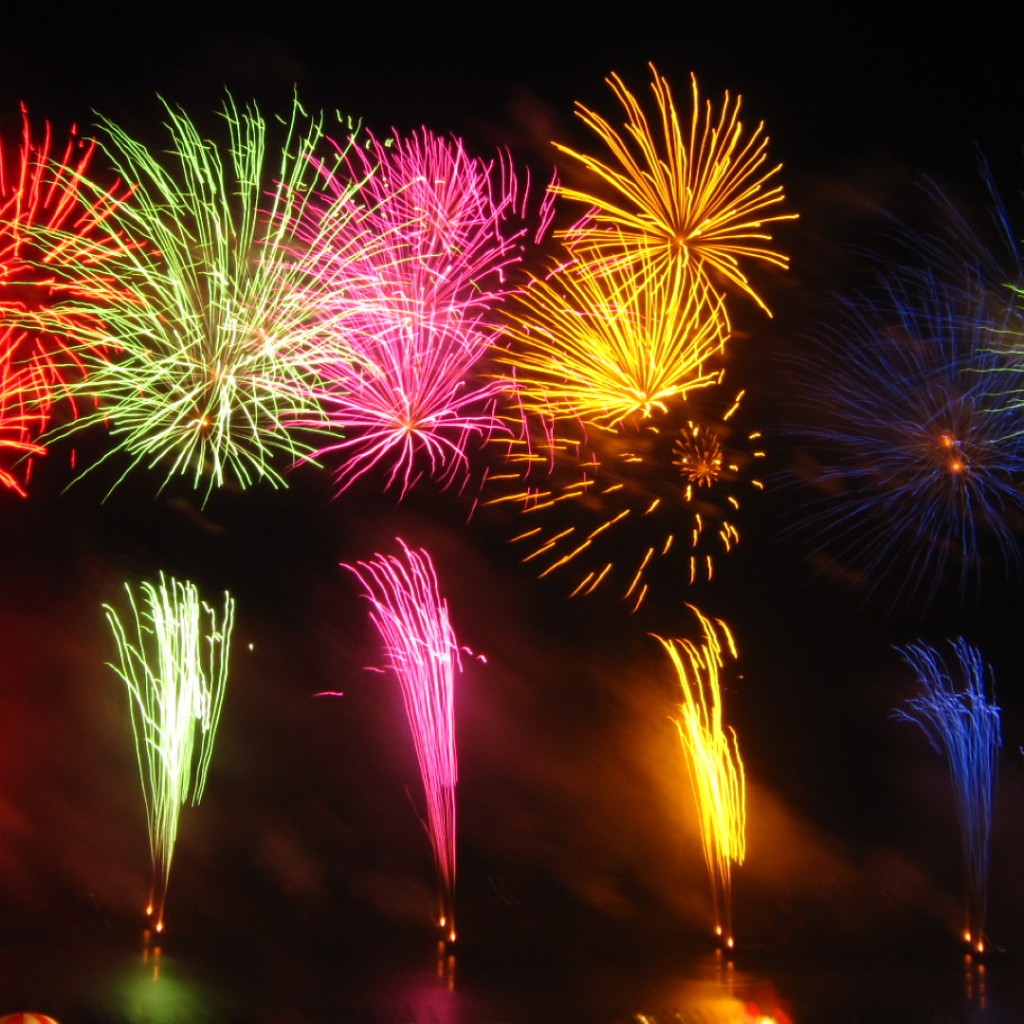 Retail sales are allowed only because of a 62-year-old loophole in the law, the only known one of its kind in the country. 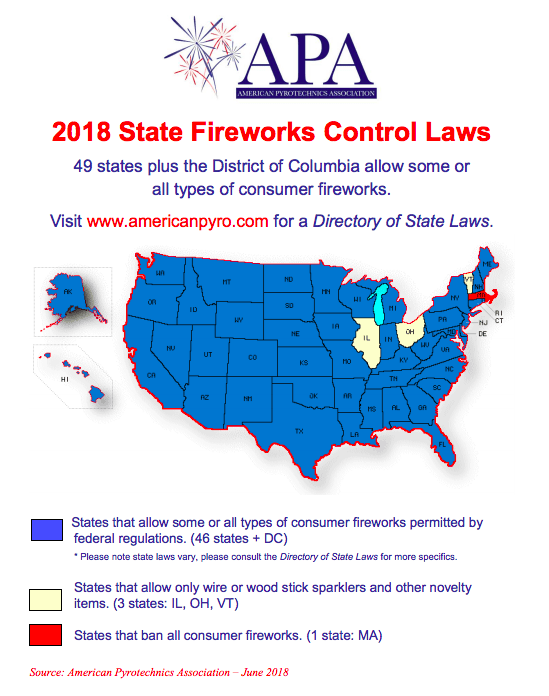 State Sen. Jeff Brandes, a St. Petersburg Republican, pushed a similar bill prohibiting sales of fireworks and sparklers only to children under 16 and requiring other buyers to sign a disclaimer saying they know fireworks are dangerous.

Ed. Note – This story ran previously and has been re-published as a service to our readers.