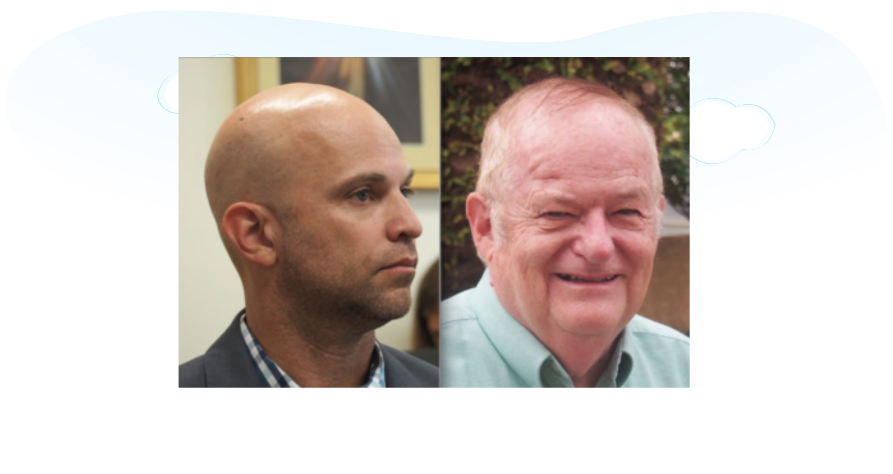 An allegation that a former Rene Plasencia campaign staffer downloaded private campaign data and took it with him to a GOP rival was turned over to the Florida Department of Law Enforcement, Plasencia’s campaign manager said Tuesday.

But Acacia Baker also told Florida Politics that FDLE agents “acknowledged that information was obviously accessed, but without a signed confidentiality agreement or contract, there wasn’t more they could do.”

George Collins is challenging Plasencia, first elected in 2014, for the House District 50 seat in the upcoming Republican primary.

Added Baker: “I’m just not sure which is more shameful, the fact that George Collins used a college student to do his dirty work or the fact that the staffer didn’t see what he was doing as wrong.”

The latest round came after Zane C. Matter earlier Tuesday asked for an apology from Plasencia, who had accused him of swiping his campaign data.

Matter said he would have publicly addressed the allegations sooner, but because Plasencia had claimed he “was under potential criminal investigation by the Orange County Sheriff’s office, … I was advised by my counsel that it was best to make no public comment at the time.”

“I brought no information to the Collins campaign,” Matter said. “I simply agreed with George on the issues more and decided to be on his campaign.”

Plasencia and Collins will face off in the Aug. 28 Republican primary for HD 50, covering eastern Orange County and northern Brevard County.

They met in the primary two years ago; Plasencia won. Collins filed for a rematch June 5, and later added Matter as his campaign treasurer. The winner will take on Democrat Pamela Joy Dirschka in the November general election.

Baker suggested an apology won’t be coming: “The Collins campaign is being dishonest. They can try to spin it, but the computer activity report doesn’t lie. They accessed proprietary information under false pretenses.”

Background for this post taken from previously published reports by Orlando correspondent Scott Powers. Powers is on vacation this week.