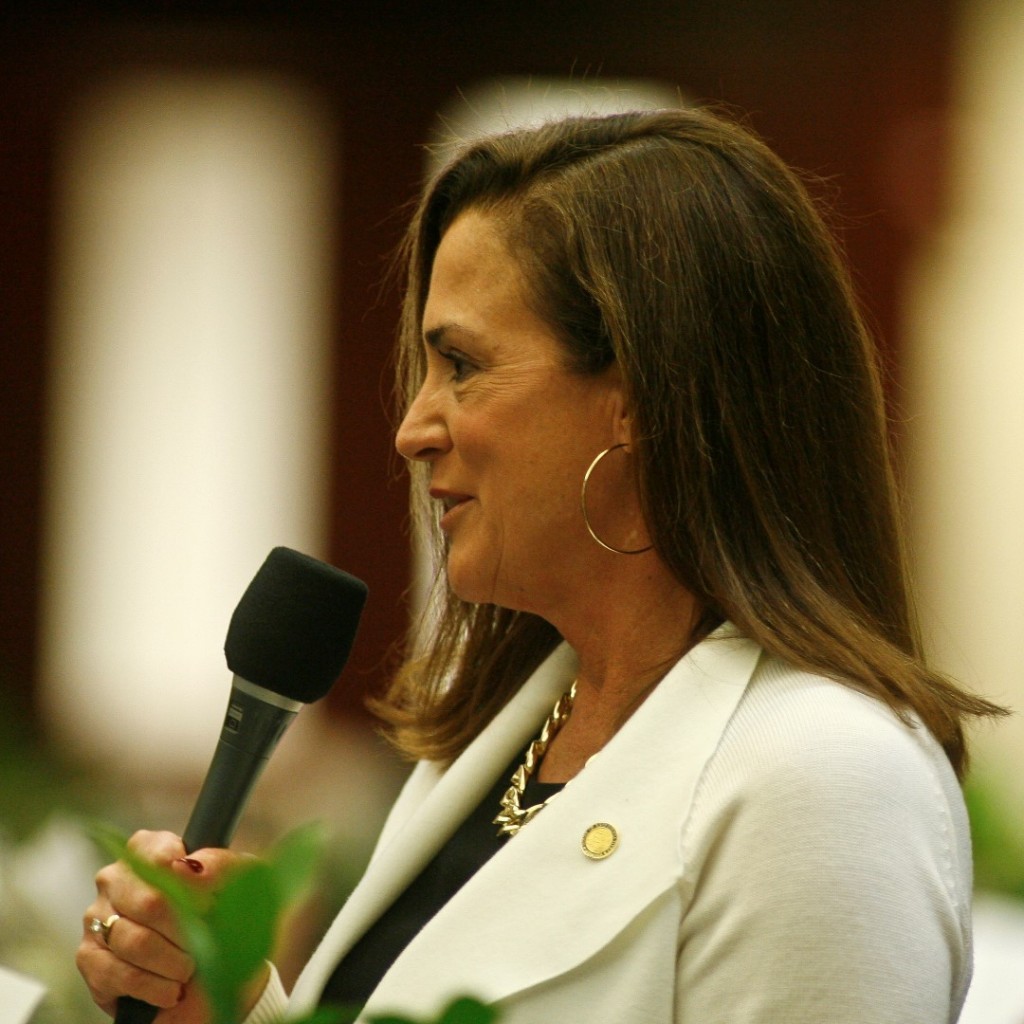 In accepting the endorsements, Young said, “Floridians around the state and in our Tampa community depend on Florida’s first responders to be the first on the scene when there is an emergency, and as a lawmaker, it is my duty to ensure we have their back as well.

“During my time in the Florida Legislature, I have supported measures to benefit the men and women who are committed to the safety and protection of our state, and I am proud to have earned the support of both the Florida Professional Firefighters and Paramedics and the Tampa Firefighters, Local 754.”

Young is up against House Minority Leader Janet Cruz in November, and recent polls show the pair in a dead heat with Cruz holding a slim edge.

In fundraising, however, Young is far outperforming her challenger.

Young currently holds a better than 3-to-1 lead in cash on hand, with more than $315,000 of hard money in the bank and another $1.05 million on hand in her political committee, Friends of Dana Young, as of July 6. Through the same date, Cruz had $400,472 between her campaign account and political committee, Building the Bay PC.

nextLast Call for 7.16.18 — A prime-time read of what's going down in Florida politics