Both rulings have been challenged by the state’s Department of Health, which regulates the drug through the Office of Medical Marijuana Use, and reports to Scott.

A statement from Scott’s office called Wednesday’s protests in Tallahassee, Orlando and West Palm Beach “disingenuous,” adding that “more than 130,000 patients have access to (medical marijuana) treatment by more than a thousand doctors.”

But, in his own statement, Stein said he stands by his position that “qualified patients across Florida need homegrown and smokable medical cannabis.”

The governor’s position is itself “disingenuous,” Stein said, adding it was “mean-spirited” and “misleading.”

As held by Circuit Judge Karen Gievers, “the constitutional amendment … does not allow the government to exclude any form of the medical herb, including the right to use in smokable form and home-grow to juice the plant,” he said.

Moreover, “the number of patients mentioned — 130,000 — has already been discredited by the OMMU … as being inaccurate.

“The most recent number of active, qualified patients released by the OMMU is 109,163,” he said. “Had the registry number been an accurate reflection of the number of patients, the OMMU would have been mandated to release applications for new Medical Marijuana Treatment Centers (MMTCs) as early as April 20, which did not occur.”

Stein said he “hoped that our respectful rallies would open a dialogue that would result in the governor reconsidering his position on the appeals of these cases. They are life and death situations for … hundreds of thousands of Floridians, who desperately await these cases to be resolved.”

“Ex-supervisor in Adam Putnam’s gun-license unit warned of ‘gross misconduct,’ sued and got $30,000 settlement” via Steve Bousquet and Steve Contorno of the Tampa Bay Times

“GOP environmentalists today: As rare as a Florida panther” via Julie Hauserman of the Florida Phoenix

“Just as I would not seek an endorsement from Emily’s List or the ACLU, I do not wish to receive yours.” — Republican candidate for governor Frank White, declining an invitation to be interviewed by the Tampa Bay Times editorial board. 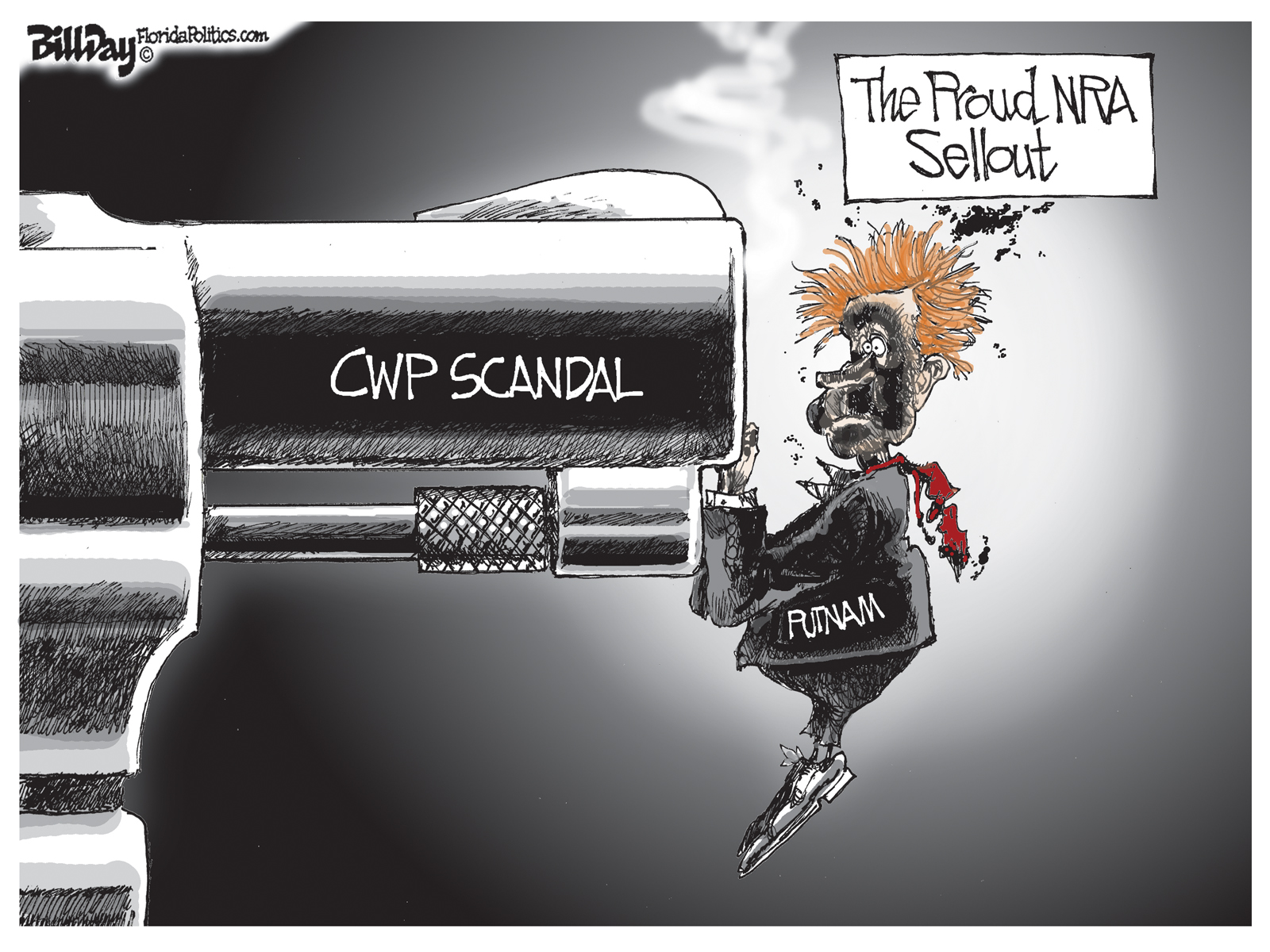 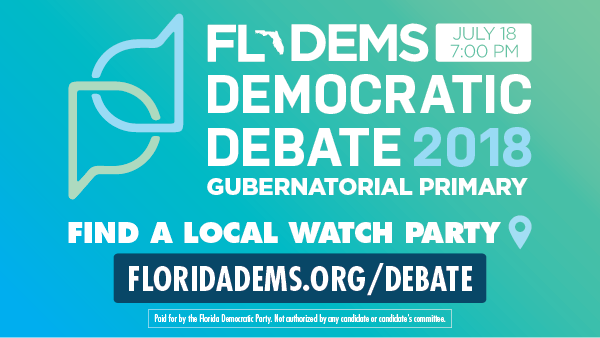 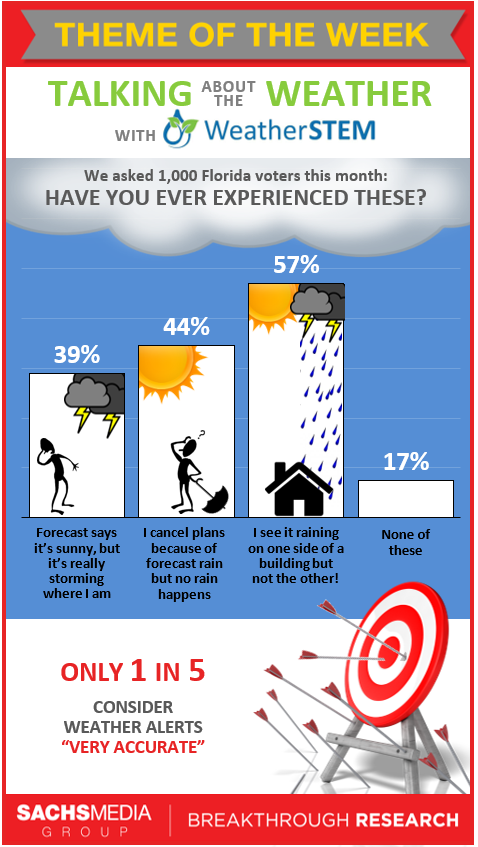