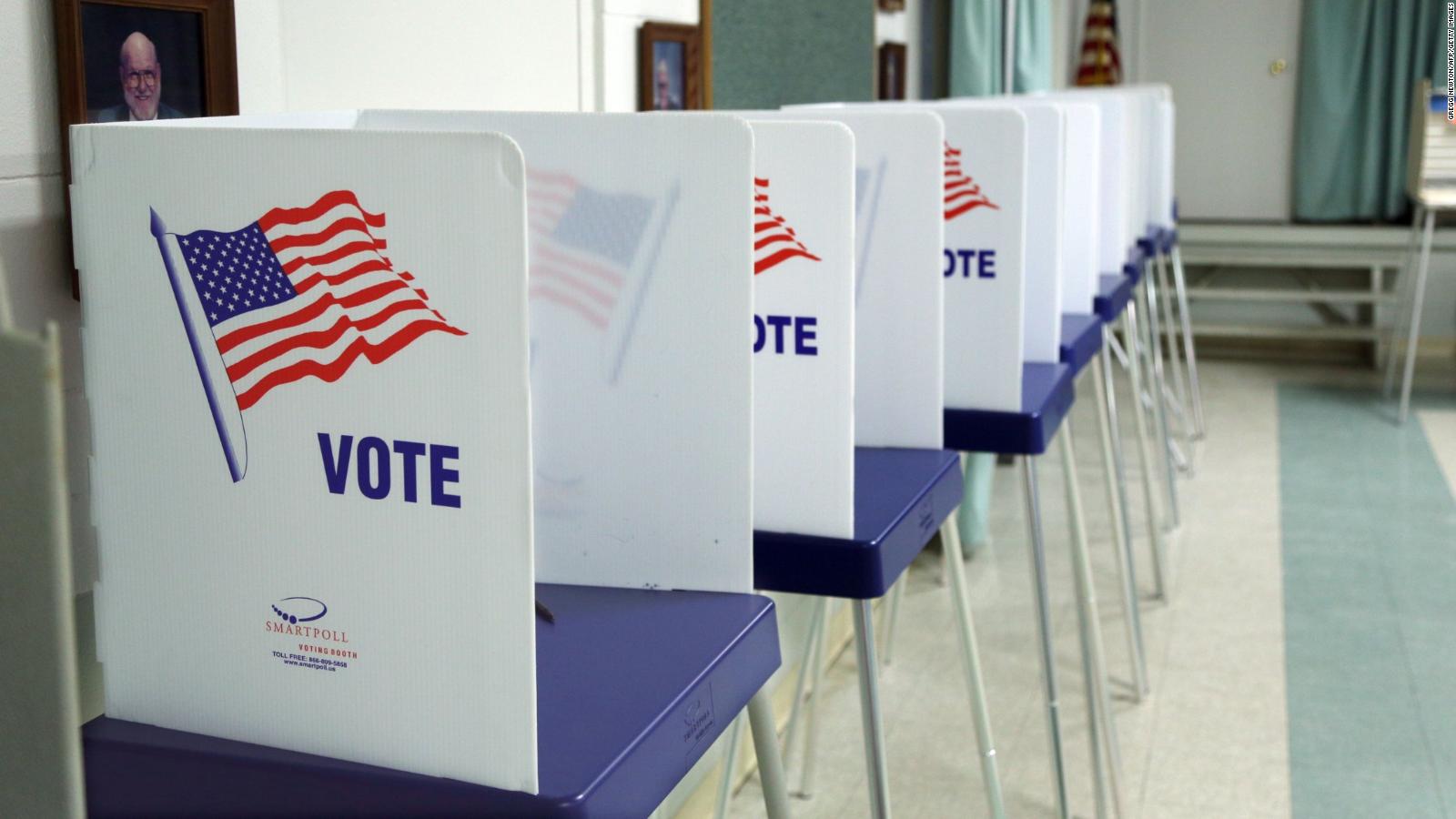 Usually, pari-mutuels in Florida are required to continue running live dog or horse races to have slots and card games. Attempts at “decoupling,” removing the live racing requirement, has failed in the Legislature in recent years.

The campaign is promoting passage of Amendment 13, put on the November ballot by the Constitution Revision Commission (CRC).

The proposal, which needs at least 60 percent approval to be added to the state constitution, aims at ending commercial dog racing in the state. In Florida, live dog racing is still conducted at 11 tracks.

According to the campaign, Wednesday’s endorsements include: