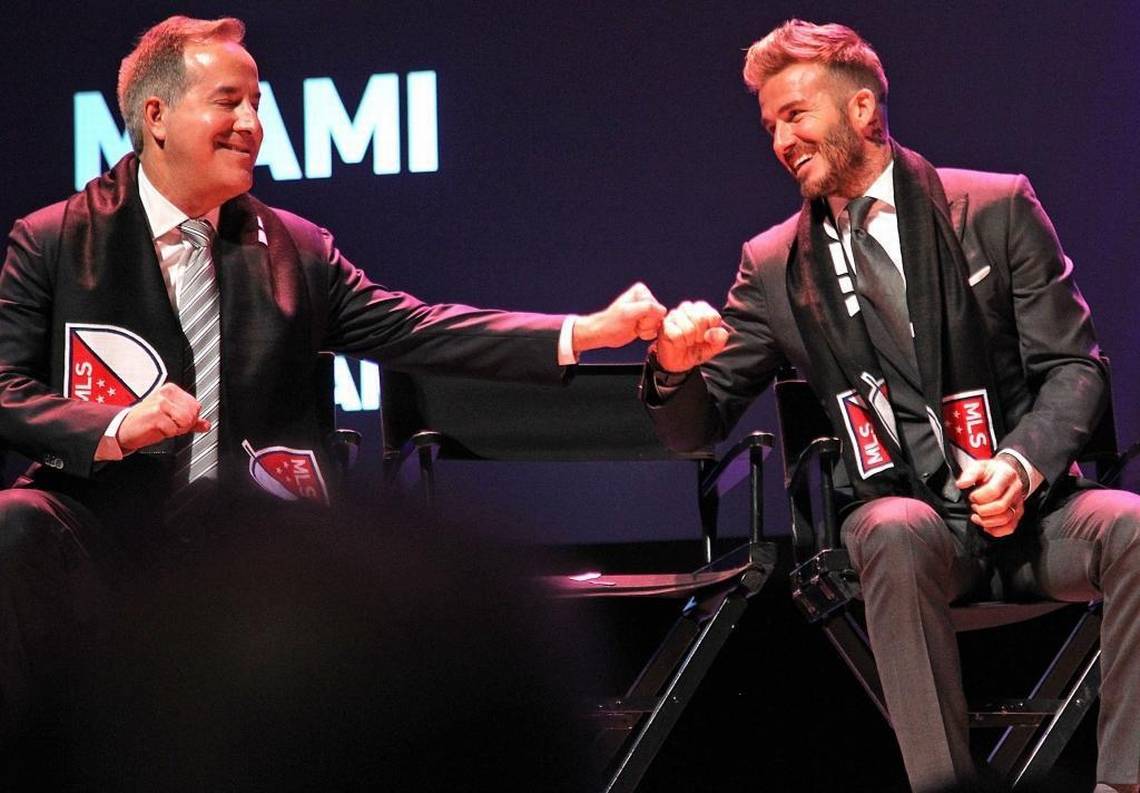 Miami city commissioners voted 3-2 Wednesday to approve a November ballot referendum that could pave the way for a new soccer stadium.

Wednesday’s vote did not finalize that plan, however.

Currently, the city’s charter requires competitive bidding for such a project, meaning Miami would have to consider other proposals on what to do with that land located near Miami International Airport.

The vote was on whether to approve a referendum that lets residents vote to change those bidding rules, allowing the city to accept a no-bid contract from the Beckham group.

If the now-approved referendum is victorious in November, that will pave the way for the stadium to be built, pending a final vote by the commission.

The final vote to approve the plan would need to earn the support of four out of five commissioners to surpass the “supermajority” threshold.

Beckham’s group aims to build much more than just a stadium. The proposal covers more than 70 acres and includes office space for shops and offices, as well as youth soccer fields. All told, promoters of the project predict more than $40 million of tax revenue generated annually.

But not everyone is on board.

Many spoke out for and against the stadium deal during a public comment period last week. And a lawsuit has also been filed against the city of Miami, arguing officials have not followed the law while evaluating the proposal.

Wednesday’s vote was secured after the group, which includes MasTec executive Jorge Mas, agreed to pay all workers at the complex a minimum wage of $15 per hour. However, some workers will start out at just $11 per hour, with wages rising each year until they reach the $15 mark.

That promise by Mas secured the vote of Commissioner Ken Russell, who had previously been hesitant to approve the referendum. Commissioners Joe Carollo and Keon Hardemon also voted in favor, while Commissioners Willy Gort and Manolo Reyes opposed the move.