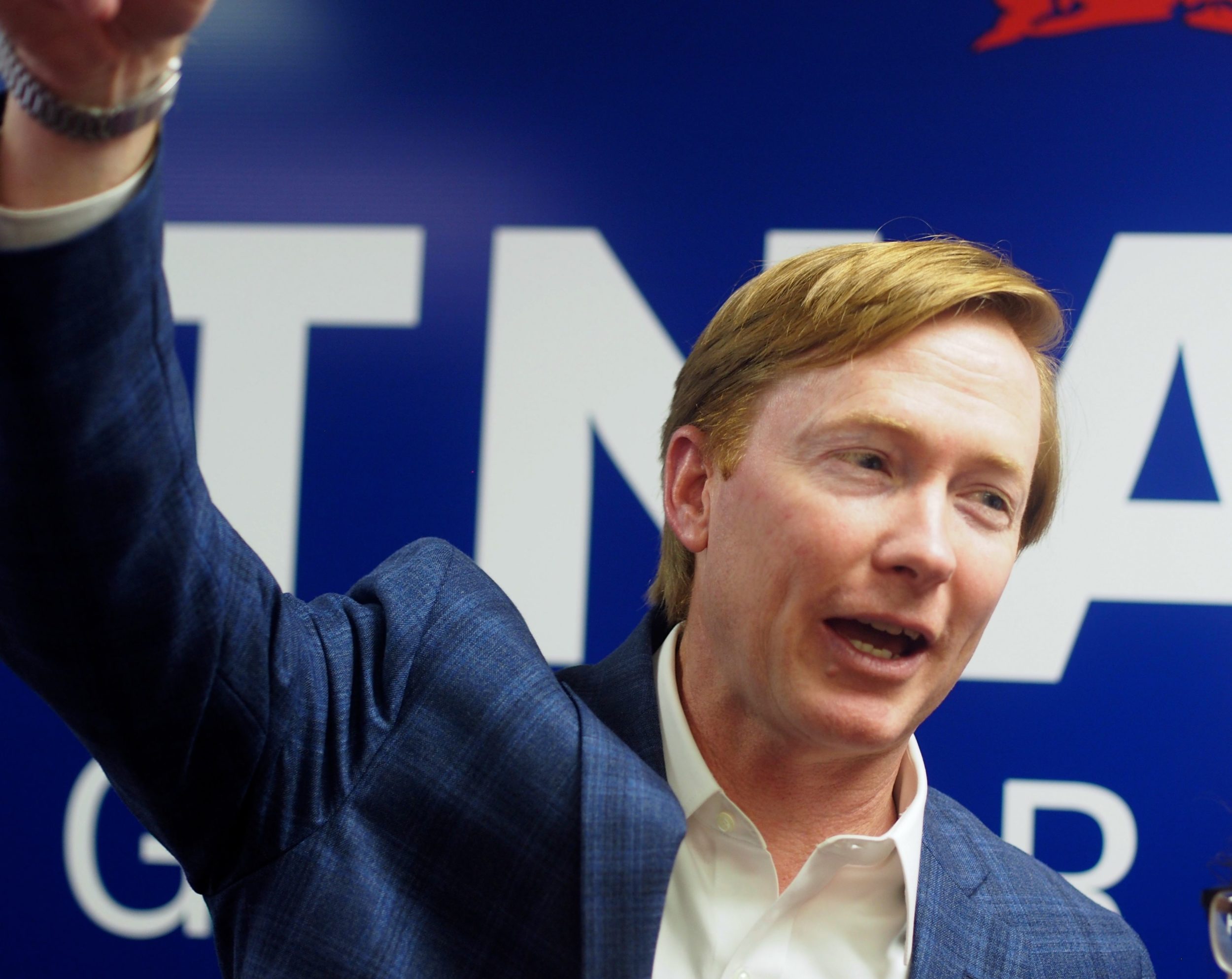 Republican gubernatorial candidate Adam Putnam on Thursday dismissed a steady stream of reports raising concerns about his Department of Agriculture’s handling of concealed weapons permits as an extension of the Democrats’ gubernatorial campaign.

Bondi spoke up too, first saying that the attorney general’s office has no jurisdiction to look into any of the complaints, and then that she doesn’t see the need anyway because she said they have been thoroughly reviewed by the Department of Agriculture and Consumer Affairs Inspector General’s Office.

“It’s become an extension of the Florida Democratic Party’s governor’s race,” Putnam said of the reports. “It’s not legitimate, and it’s trying to undermine the hard work of our sworn officers and officials who are serving Floridians every day.”

Putnam was responding to a series of recent reports that first found that an official in his office who vetted concealed weapons permit applications had failed for more than a year to use a key federal background check database; that a whistleblower was fired after she tried to raise red flags about misconduct in the Bureau of Licensing; and that the department had reportedly put in a quota of approving at least 75 concealed weapons permits a day.

Bondi, who had joined Putnam at the opening of his Central Florida gubernatorial campaign office to offer him her support, also was responding to inquiries about a request by state Sen. Linda Stewart, an Orlando Democrat, that someone conduct an outside investigation of the concealed weapons permit program.

She said the inspector general’s office includes sworn law enforcement officers who should be trusted to report any misconduct they uncovered “right away.”

“I’m sure it’s been done,” she said of the investigation.