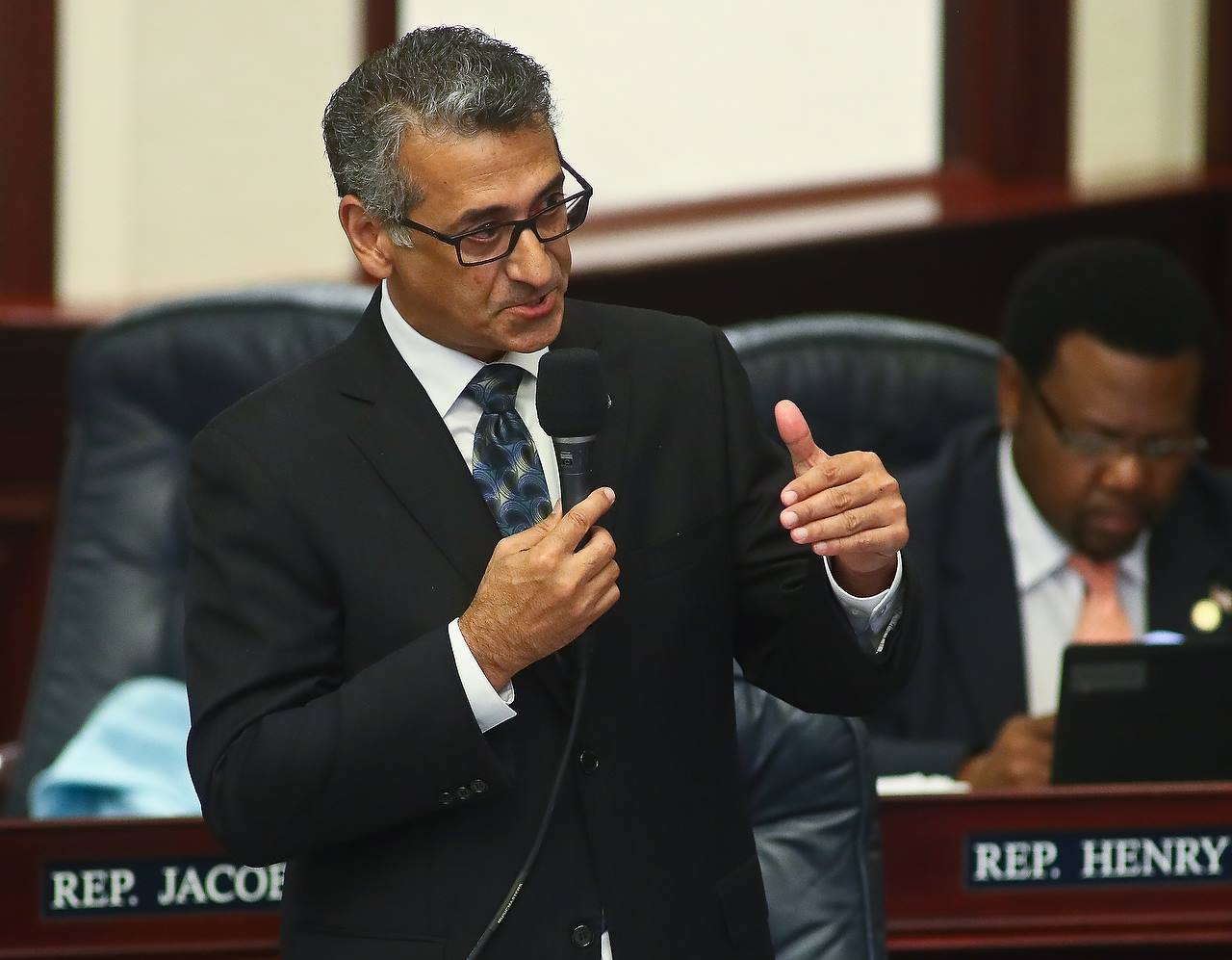 “David Perez, Brendan Ramirez, and Robert Asencio are strong Latino leaders with a demonstrated commitment to their communities, and they will play a key role in turning out Latino progressives this election cycle,” said Cristóbal J. Alex, president of Latino Victory Fund.

Perez is competing against Julian Santos for the Democratic nomination in the race for Senate District 36. Ramirez is battling a pair of Democrats, Clark Anderson and Joy Goff-Marcil, in House District 30. And Asencio is pushing for re-election in House District 118.

“Latino Victory is proud to support these exemplary candidates and will do everything in our power to get them to the finish line this November,” added Alex.

Perez previously worked as an aide to former Miami-Dade Mayor Alex Penelas. If he earns the Democratic nomination, he will face off against current state Rep. Manny Diaz, who is trying to make a move to the Senate after representing House District 103 for six years.

Perez has also served as a lieutenant in the Coral Gables Fire Department.

“I am ready to serve my district and state in the same way that I have served my community as a firefighter — always on the front lines, ready to fight,” said Perez.

“As the son of Cuban immigrants, it is an honor to receive the endorsement of Latino Victory Fund and to know that like-minded organizations support my campaign.”

“For far too long our community has been underrepresented and it is high time that we say, ‘presente,’” remarked Ramirez.

“That is why I decided to run for Florida House District 30. Leadership commands a devoted organization that provides a steadfast force of empowerment. Latino Victory is that vehicle and I am humbled to be among this solid and dynamic organization. I look forward to working together.”

Asencio is unopposed in the Democratic primary as he fights to hold onto the HD 118 seat he won in 2016. Kendall business owner Anthony Rodriguez is the only Republican filed to run against Asencio.

“As a proud Puerto Rican, career public servant, and member of the Florida House of Representatives, Latino Victory Fund’s endorsement for reelection serves as a testament to our mutual commitment to representation for Latinos,” said Asencio.

“With unified voting power, our economic and political influence as Latinos is limitless and the key to forging a brighter future for our nation, communities, and families. I eagerly look forward to the accomplishments of our work together. En unidad marchamos adelante.”