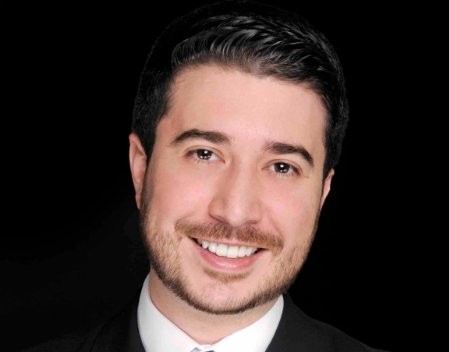 Enriquez, a Miami Republican, is challenging incumbent state Rep. Javier Fernandez to flip the House District 114 seat from the Democrats.

“Javier Enriquez will be an excellent state representative,” said Diaz in a statement.

“District 114 is his home, and he knows its people and their concerns. Javier will provide solid conservative leadership in the Florida House, and I look forward to working with him.”

Diaz has represented House District 103 since 2012 but is now running in the race for Senate District 36.

Enriquez, who graduated from the University of Miami School of Law and works as an attorney, recently challenged his opponent to a set of three debates. He says he’s grateful Diaz decided to back his campaign.

“It is truly an honor to have Representative Manny Diaz’s support,” said Enriquez in response to the endorsement.

“He is a great example of a public servant, and I have tremendous respect for the work he has done on behalf of his constituents and the entire state. I’m very proud to have his support.”