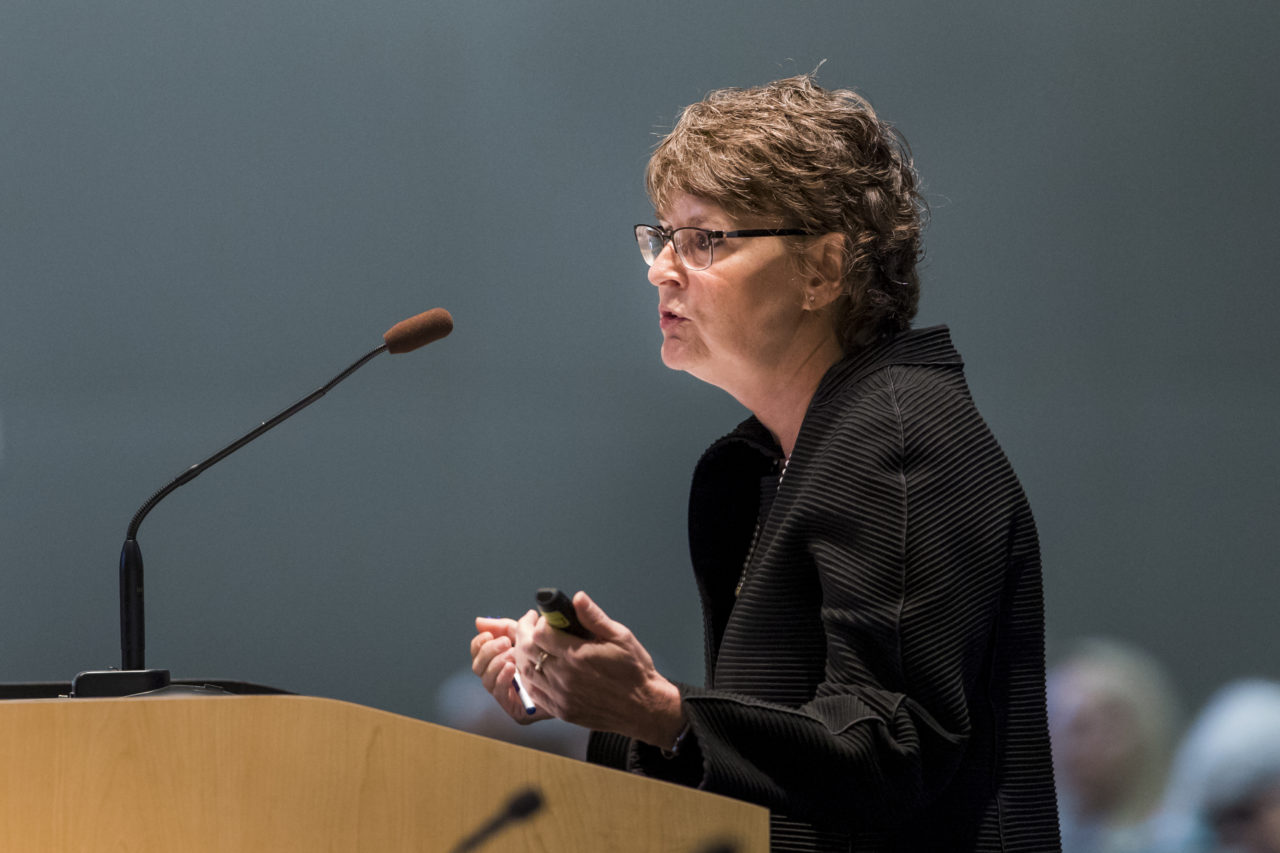 Property tax revenues will remain stable during the next few years, according to state economic forecasters — meaning no big surprises there when the Legislature gets to work on the next state budget.

“We went through all the components in the forecast, and even though some of them shifted a little bit, the result’s going to be pretty much similar to what we forecast back in January,” said Amy Baker, coordinator for the Office of Economic and Demographic Research.

“In terms of legislative expectations, there’s not big changes coming out of today,” she said. “At least for ad valorem, there’s no bad news coming.”

The panel concentrated on “a lot of little adjustments,” Baker said.

“Population growth continues to feed in. We’re not seeing any big changes in terms of our expectations on home ownership rates. We’re not seeing big adjustments in any of the categories. It was really fine-tuning today of everything.”

As for home ownership, its rate continues to lag behind the historical trend of more than 66 percent, following the Great Recession and housing market collapse. It’s running about 64 percent.

“We’re not seeing that break loose yet,” Baker said. “It was slightly lower than the year before. We fed that view through the forecast today — that we aren’t going to see a massive switch in the near term.”

Baker doesn’t expect massive increases in rents, given that the supply of rental properties remains stable, as homes previously occupied by owners have entered the rental market.

The trend will depress collections of the documentary tax on property transfers, she said. The conference’s forecasts of school tax receipts were off by only 0.2 percent.

“We’ve got real good faith that we’re hitting the right statewide number. What we continue to wrestle with is how to make sure our county-by-county estimates are even tighter than they are.

That matters for legislative expectations of what they’re doing with the distributions of the FEFP,” referring to the state contribution to fund local schools, Baker said.

“Now that we’ve got a good track record of getting the statewide number correct, it’s time to turn our attention to getting the distribution between counties a little better than what it’s been.”