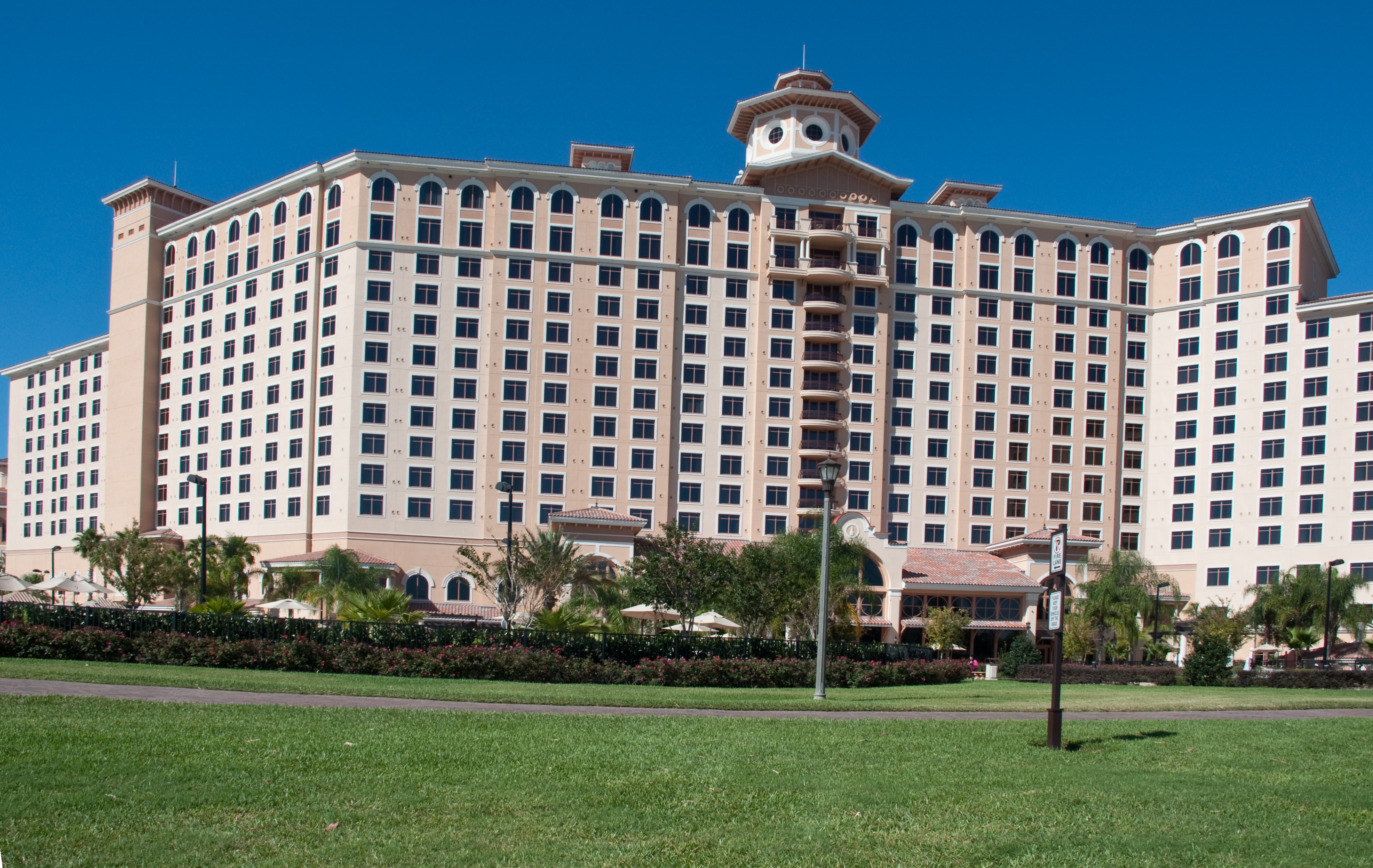 A joint fundraiser for four Central Florida Republicans is set for Wednesday evening at the Rosen Shingle Creek in Orlando.

The four incumbents will be joined by incoming House Speaker Jose Oliva as well as Palm Harbor Rep. Chris Sprowls and Palm Coast Rep. Paul Renner, who are in line to succeed Oliva as House Speaker following the 2020 and 2022 elections, respectively.

Cortes, who represents HD 30, will face the winner of a three-way Democratic primary during the Nov. 6 general election. He had $113,500 in the bank on July 20, putting him far ahead of the top Democratic fundraiser, Joy Goff-Marcil, who had raised $24,000 through the same date.

HD 30 straddles the border of Seminole and Orange counties and was one of only a handful of seats  to elect a Republican representative while voting in favor of Hillary Clinton at the top of the ticket two years ago.

Olszewski, who was elected to HD 44 in a 2017 special election, faces Democrats Margaret Melanie Gold and Geraldine Thompson, a former state representative and senator, in his bid for a full term.

As of July 20, he’d raised more than $95,000 for his re-election bid and had $82,000 in the bank. His will face the winner of a two-way Democratic primary between Tracey Kagan and Darryl Block. Kagan is leading the primary, fundraising wise, with nearly $35,000 raised including loans and $21,400 in the bank.

Plasencia is the only one of the four who has a challenger in August. He faces fellow Republican George Collins in the primary, the winner of which will go up against Pam Dirschka in November.

More information on Wednesday’s fundraiser, as well as a form to RSVP, can be found on the Republican Party of Florida’s House Majority website.