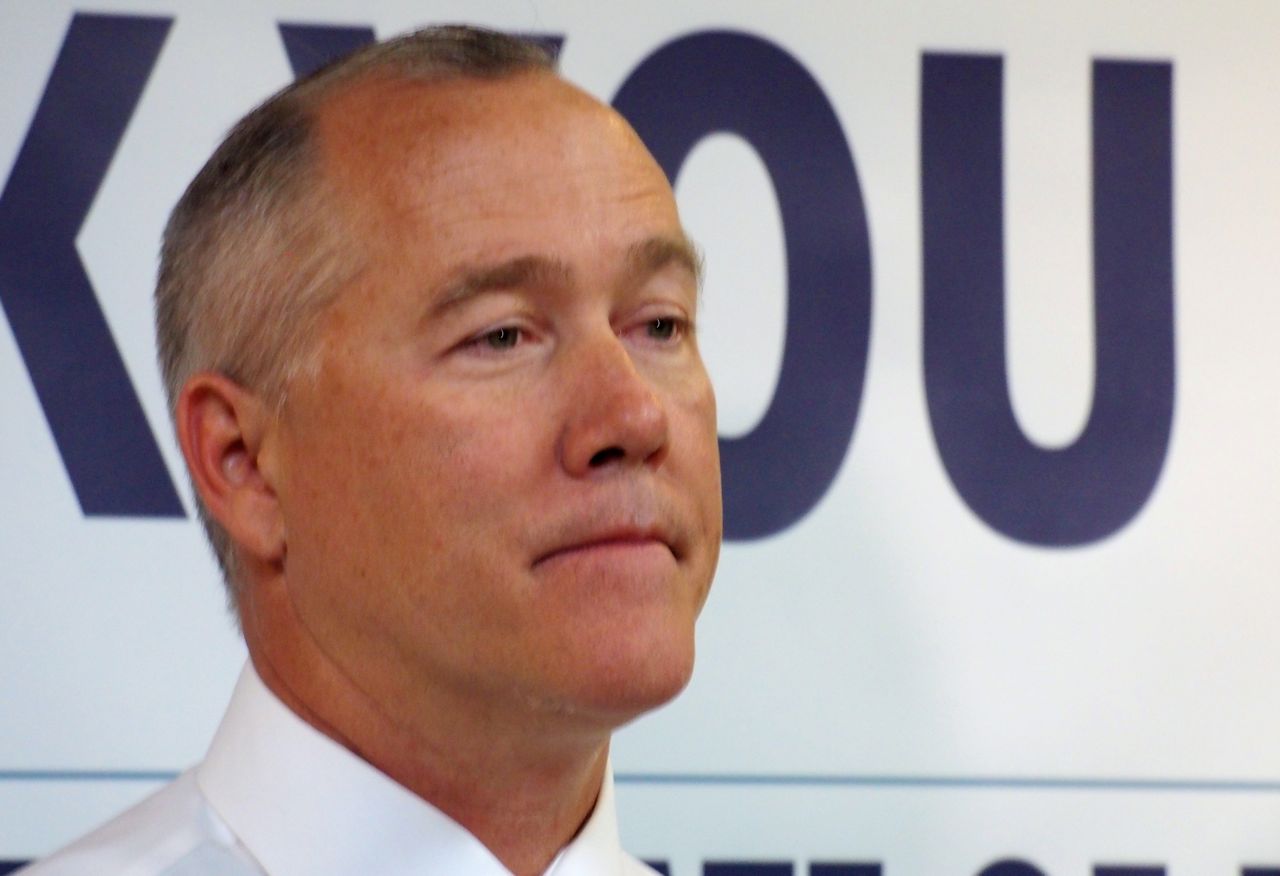 Miller’s endorsement may come as a bit of a sting to his Aug. 28 Republican primary opponent Scott Sturgill, who is himself professionally in the manufacturing sector represented by AIF.

Miller is aiming to oust Democratic U.S. Rep. Stephanie Murphy in CD 7, which covers Seminole County and much of north and central Orange County. He first must get past Sturgill in what has been a bruising primary battle. Also in the primaries are Republican Vennia Francois and Democrat Chardo Richardson.

Costello is in a battle with Republicans John Ward and Michael Waltz for the Aug. 28 Republican primary, with another three Democrats vying, and the prospect that the November election could be competitive in a seat Republicans have long held. Incumbent Republican U.S. Rep. Ron DeSantis is running for governor.

“Today, the AIF Board of Directors is proud to release our endorsements for those candidates here in Florida that we believe will best serve Florida businesses and families in the U.S. House of Representatives,” AIF President and Chief Executive Officer Tom Feeney, a former congressman himself. “We believe these individuals are the most qualified candidates in their respective races to take our pro-growth, pro-job and free-enterprise message to Washington to continue to make Florida a top state in the nation to live, work and raise a family.”

The group skipped endorsements in several districts with highly-competitive Republican primaries, and in most districts where incumbent Democratic incumbents are likely to be re-elected. That made the endorsements of Miller, Costello, Soto and Lawson stand out.

Soto’s may in part reflect the strength of AIF’s preference of him over his Aug. 28 Democratic rival, the much more liberal former U.S. Rep. Alan Grayson, with the recognition that the Republican in the district, Wayne Liebnitzky, would be a long shot against either of them come November. Lawson also has a tough primary battle with former Jacksonville Mayor Alvin Brown, which likely will decide this year’s ultimate winner in that north Florida district.

“We strongly encourage our fellow Floridians to vote to send these candidates to Washington to fight for Florida,” Feeney stated. “Our businesses and families can count on these individuals to foster a business-friendly environment our future generations can rely on.”