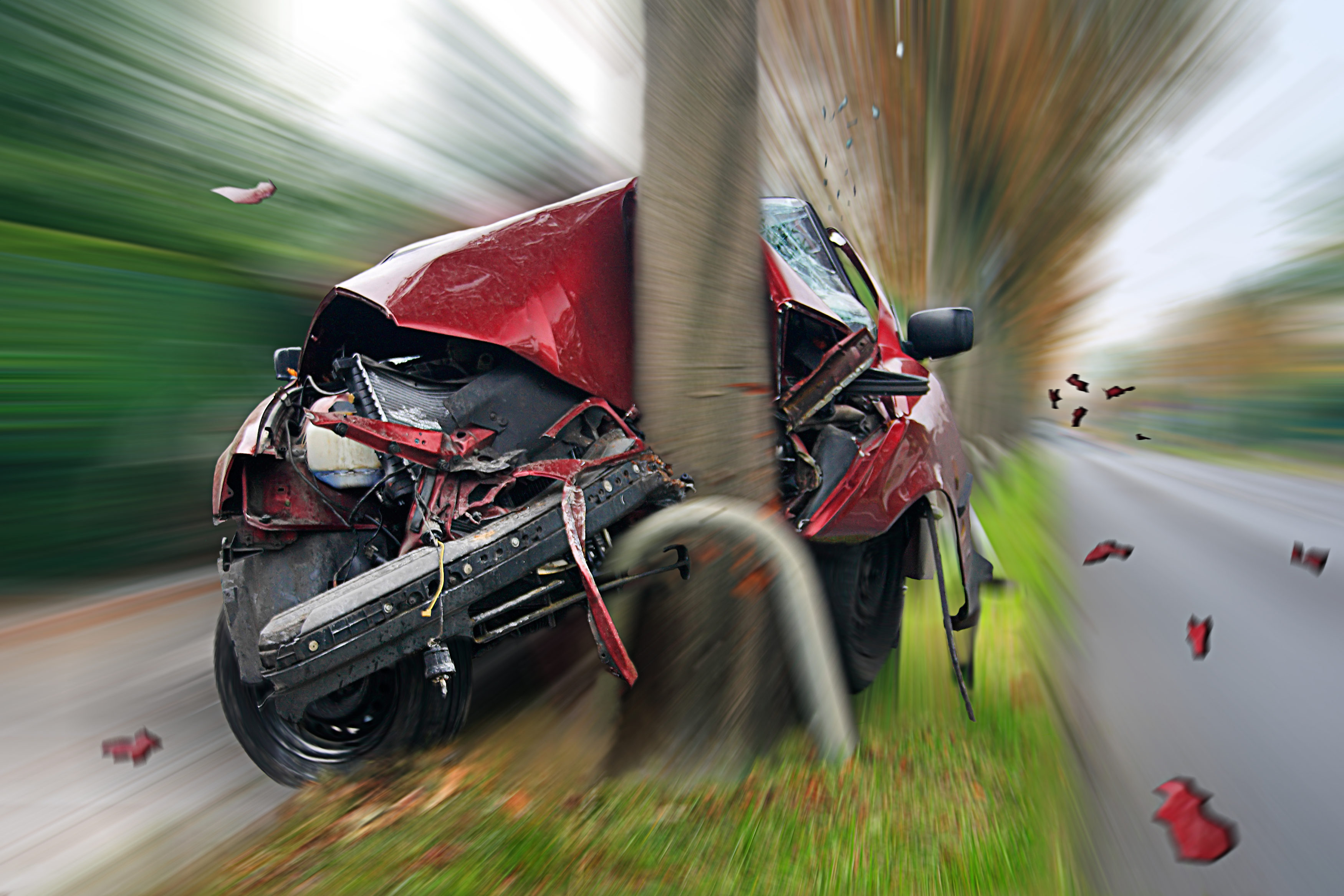 One area is bucking the long-term decline in workers’ compensation claims nationally, according to a study by an industry data clearinghouse and rate-setting agent: Motor vehicle accidents.

These increased by 5 percent between 2011 and 2016, amid a 17.6 percent decline in all claims. The blame likely lies with use of smartphones and other distractions to drivers, according to the analysis by the National Council on Compensation Insurance, or NCCI.

“Continued advances in workplace safety have helped drive a long-term decline in workers compensation claim frequency,”Bill Donnell, NCCI’s president and chief executive officer, said in a written statement. “Troubling, however, is that claims resulting from injuries and deaths caused by motor vehicle accidents have been on the rise.

“This rise in motor vehicle accident claims coincides with the increasing popularity and use of smartphones, which points to distracted driving as a key contributing factor,” he said. “It’s time for all stakeholders to better understand and work together to address this important societal issue.”

NCCI collects and analyzes claims data and provides loss-cost calculations nationally. Florida is among the states for which the organization recommends premium levels to state regulators.

The decline in overall workers’ compensation claims began around 2000. NCCI attributed the trend to automation, robotics, and other advances in workplace safety. The motor vehicle accident trend mostly involved workers who spent the most time behind the wheel — truckers, taxi drivers, and salespersons.

“However, it is striking how the increasing popularity and use of smartphones coincides with this growing trend of MVAs. By the end of 2010, approximately 27 percent of all cellphones were smartphones. But by the end of 2016, that figure had tripled to 81 percent.”

At least 27 percent of crashes involved drivers talking and texting on cellphones, according to National Safety Council data. However, “there is strong evidence to support that underreporting of driver cellphone use in crashes is resulting in a substantial underestimation of the magnitude of the public safety threat,” the council concluded.

Given the potential for serious head, neck, and multiple injuries, these claims can cost employers and carriers as much as twice the average claim, the NCCI report says. They are 12 percent more likely to involve a fatality.

“These often involve very serious injuries that can take their toll on injured workers and their families,” said Jim Davis, an NCCI director and actuary who wrote the analysis. “Our intent is for this article to bring attention to this troubling trend and generate more discussion on possible solutions.”

NCCI pointed to several strategies to reverse the trend, including apps that block calls or texts while a vehicle is moving; state-level legislative bans on calls and texts while driving; and self-driving vehicles.