Florida Politics is just $400 short of our goal to crowdfund one final poll of the Democratic primary for Florida governor.

Would you please kick in $50 toward this effort? To do so, you can PayPal the money by clicking on this link, PayPal.me/FloridaPolitics. Thank you!

The Senate announced Thursday that the chamber will convene Nov. 20 for the Organization Session.

But that should come as no surprise: The meeting is constitutionally mandated to be held 14 days after a general election “for the exclusive purpose of organization and selection of officers.”

That means the House will convene on that day too.

There aren’t any agendas yet but expect the usual swearing-in of new members — though that’s only ceremonial; lawmakers officially take office upon election.

Also, speeches from the new leaders: What will then be Senate President Bill Galvano, a Bradenton Republican and House Speaker Jose Oliva, a Miami Lakes Republican.

(This presumes the GOP doesn’t lose its majority in either chamber, which is unlikely as of now.)

Each chamber also will review and approve its respective set of new rules to govern each body for the next two years.

“Bob Graham cuts a $500,000 check in his daughter’s race of Governor” via Lawrence Mower of the Tampa Bay Times

“How Brazil stole the production of orange juice from Florida” via Pete Q.W. Chung of CNBC

“Jeff Sessions recused himself, which he shouldn’t have done, or he should have told me. He took the job, and then he said, ‘I’m going to recuse myself.’ I said, ‘What kind of man is this?’” — President Donald Trump, renewing his criticism of Attorney General Sessions for stepping out of the investigation into Russian interference in the 2016 presidential election. 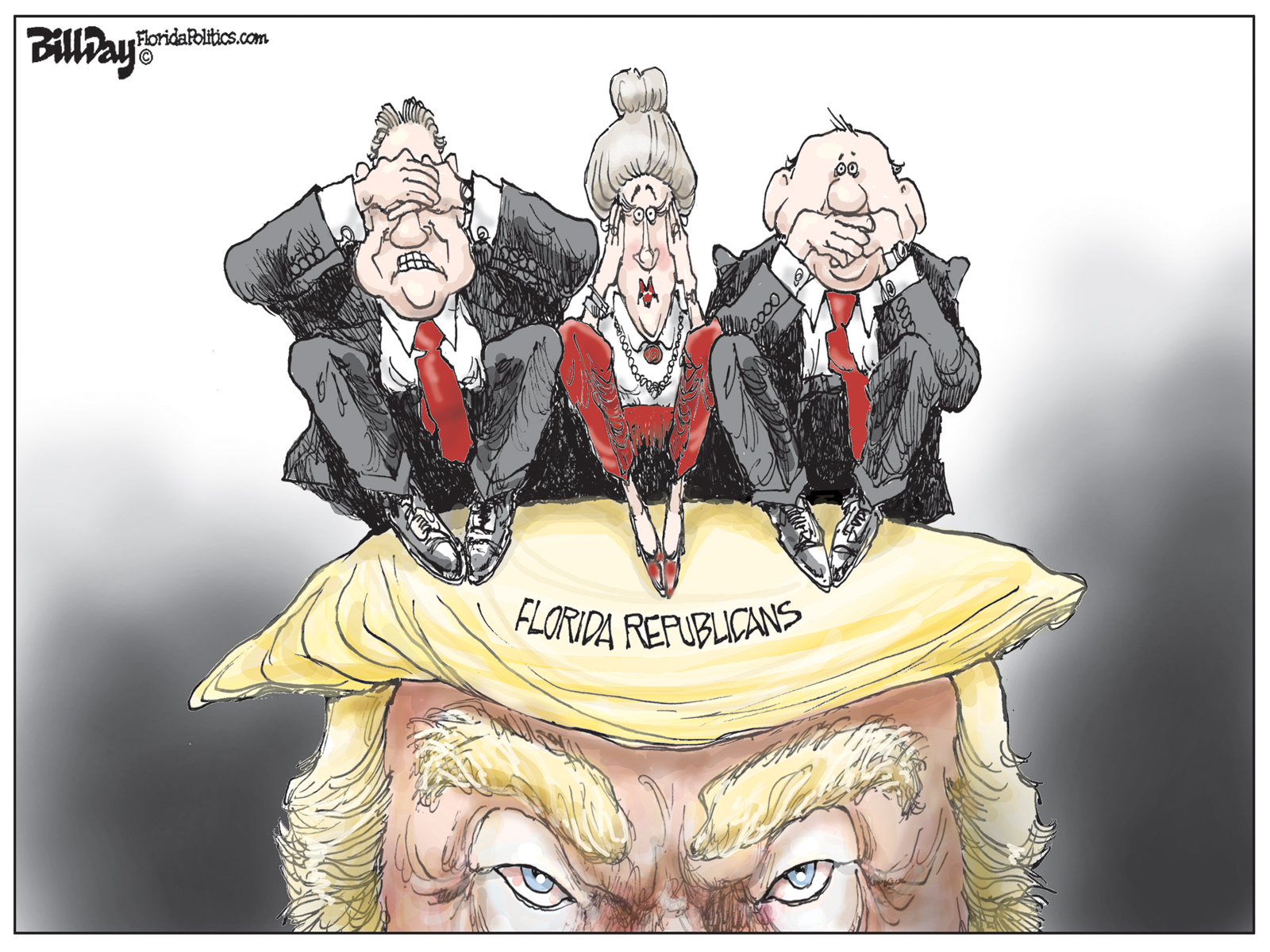 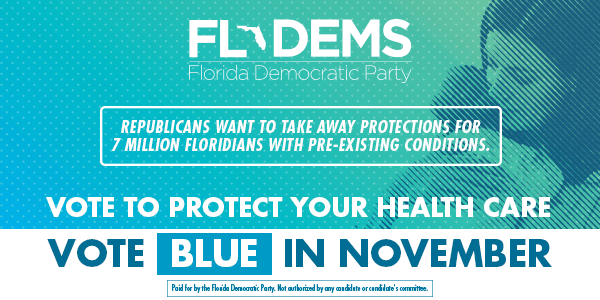 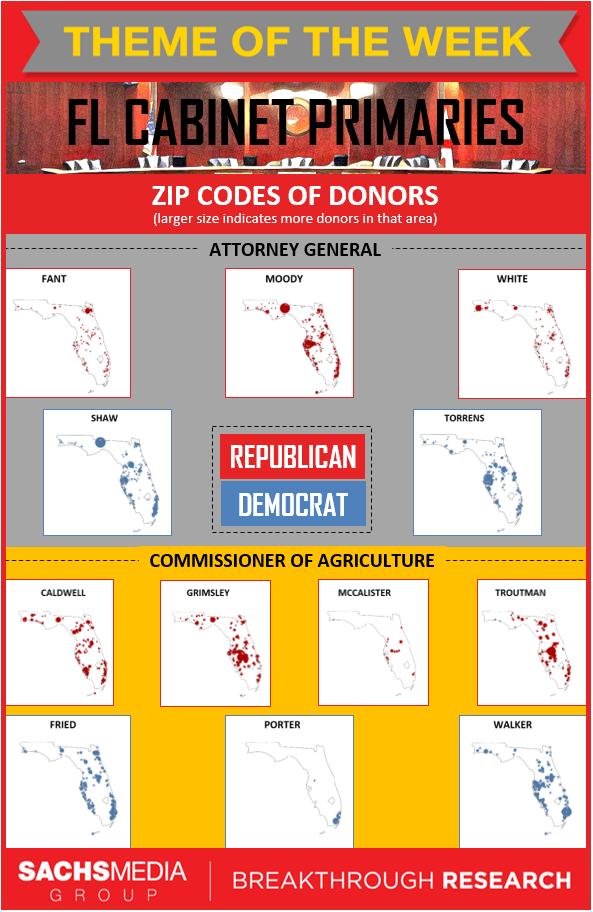 Democratic candidate for Governor Andrew Gillum continues his “Bring It Home” bus tour with a slew of events Friday:

Early voting for the Aug. 28 primary elections will end in many areas of the state. Some counties will continue to hold early voting Aug. 26.