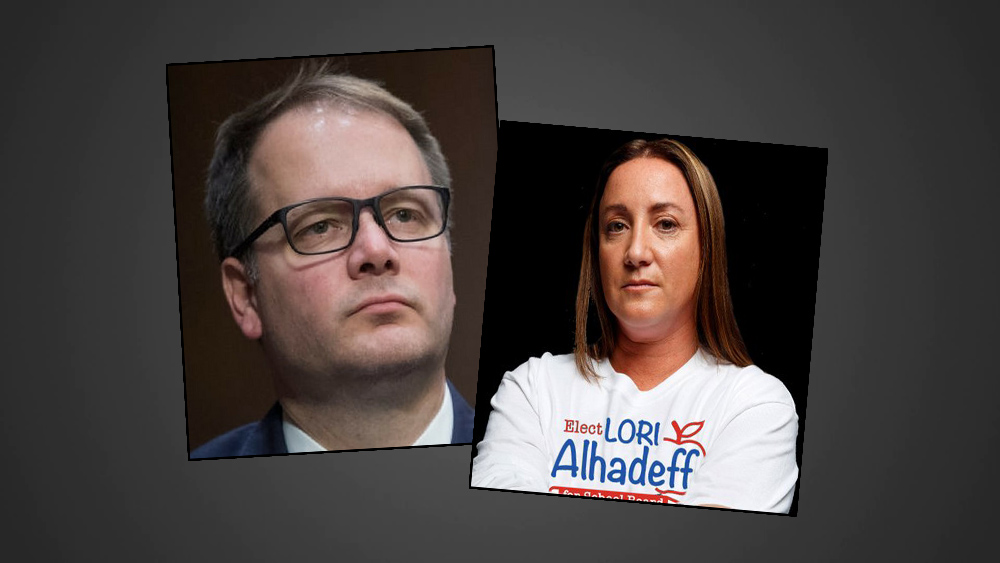 Lori Alhadeff, the mother of one of the 17 victims of February’s Parkland shooting, is set to take her place on the Broward School Board following a resounding win Tuesday night.

Alhadeff earned 65 percent of the vote. That’s well over the 50-percent threshold required to avoid a runoff in November.

“I will now use the mandate that the voters have given me to go and ensure that all kids and teachers are safe in all schools,” Alhadeff said.

“I will provide the transparency and accountability that this district has been lacking for far too long. The forces to maintain the status quo organized to defeat me, but they themselves were defeated. I look forward to working with every stakeholder who has the best interest of our kids, our teachers, and the district in mind.”

Alhadeff and Ryan Petty held a joint news conference announcing their runs back in May. Alhadeff lost her daughter Alyssa in the shooting at Marjory Stoneman Douglas High School in Parkland. Petty’s daughter Alaina was slain as well in the Feb. 14 attack.

The pair remained sharply critical of the current School Board throughout the campaign, promising reforms once elected.

Alhadeff ran in an open race after incumbent District 4 representative Abby Freedman decided against running for reelection. That left Alhadeff to compete against Michael Kottler and Tennille Doe-Decoste.

Doe-Decoste also cited the February attack as her motivation for entering the race. She says her son was close friends with Joaquin Oliver, one of the 17 victims of the mass shooting.

Petty, meanwhile, was taking on incumbent Donna Korn for the District 8 at-large seat. Elijah Manley, a 19-year-old college student who faced questions over campaign spending during the race, also competed for the seat.

Petty appears to have fallen just short of forcing a runoff. Korn finished with 50.3 percent of the vote. Had she fallen below that 50-percent number, she would have faced Petty again in November, as he sits in second place with 31 percent of the vote.

Many Parkland parents had called for the entire School Board to be replaced. To that end, many backed the candidacy of Richard Mendelson in District 6. Mendelson says he was childhood friends with Aaron Feis, a Stoneman Douglas assistant football coach who was killed in the attack.

But Mendelson came up short in his race against the incumbent Laurie Rich Levinson. Levinson ended the night with a 56 percent to 44 percent victory.

In District 1, Ann Murray is headed to a runoff following the revival of criticism over her past use of the “n word.” She led Jim Silverdale 37 percent to 33 percent in the four-way race.

The final School Board race up for grabs Tuesday, in District 7, saw the incumbent Board Chair Nora Rupert retaining her seat. She pulled in 59 percent of the vote.