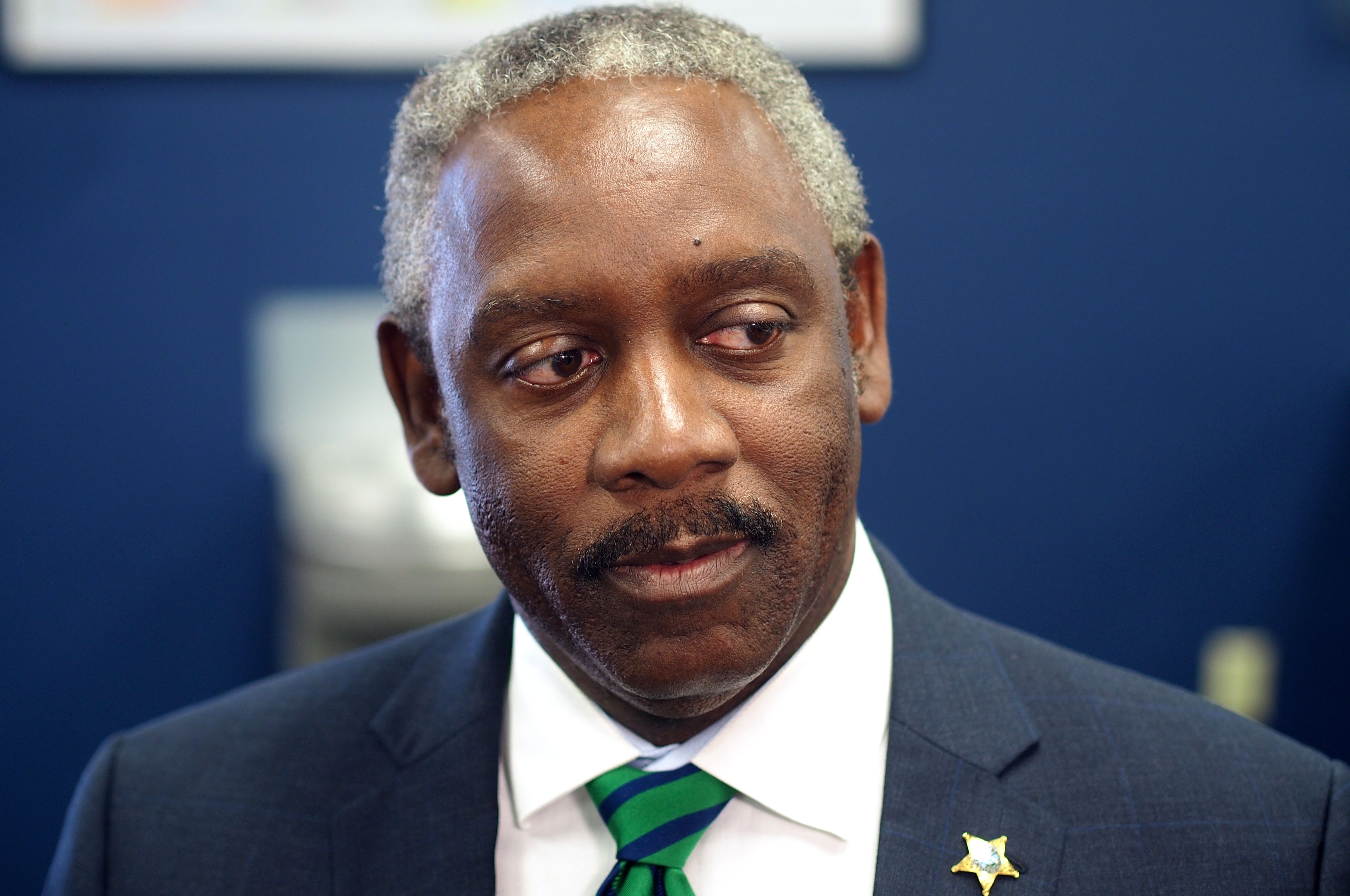 Jerry Demings gets a promotion.

“Jerry Demings is a trusted, respected leader who has spent his career keeping the people of Central Florida safe as a Sheriff and as Orlando Police Chief,” Nelson stated in a news release issued by Demings campaign. “During his decades of service, Sheriff Demings has built coalitions to strengthen our community.”

Nelson’s endorsement comes just before Tuesday’s election. If no one gets more than 50 percent of the vote, the top two will advance to a Nov. 6 election showdown.