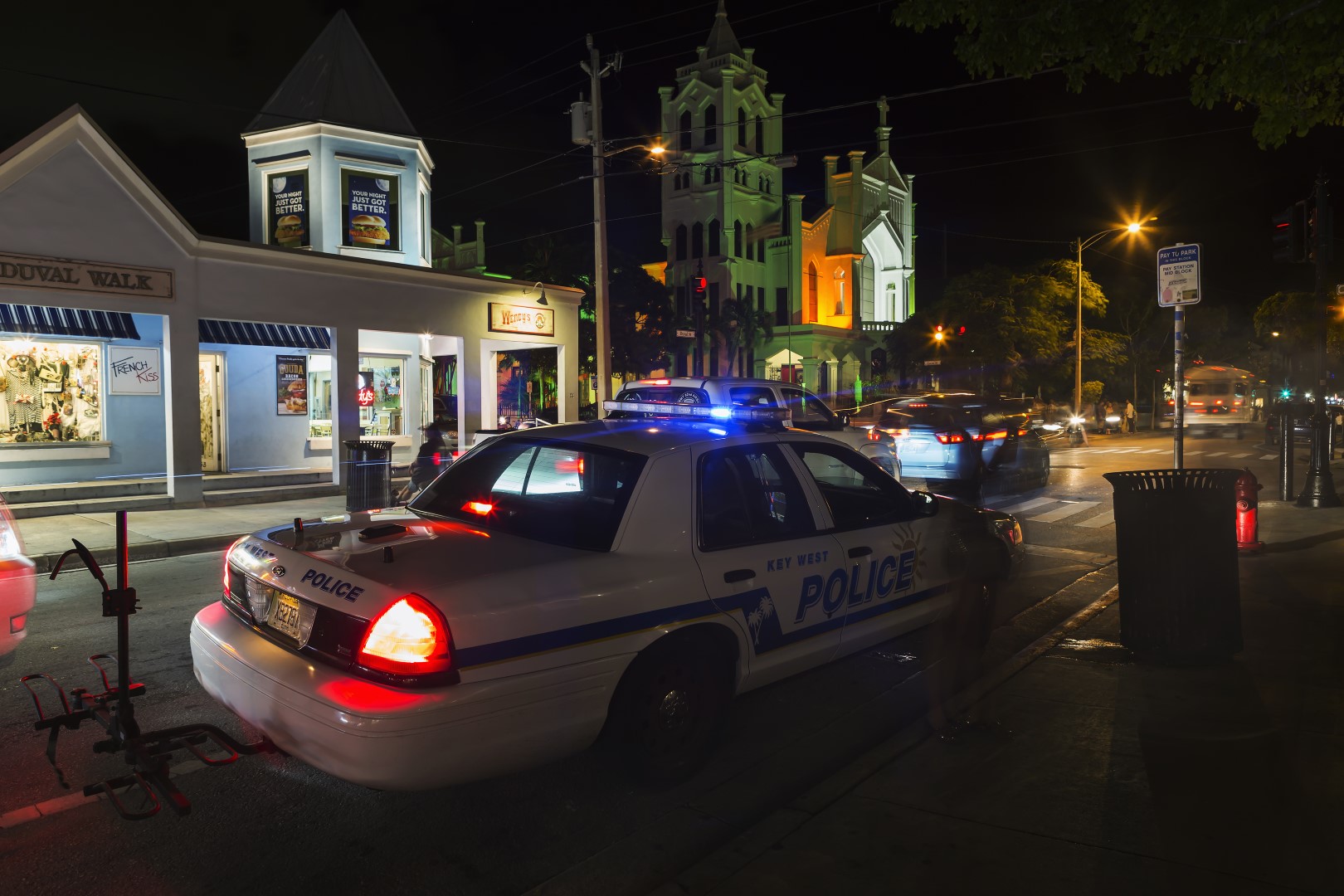 The amendment, which also would raise judges’ retirement age from 70 to 75, has been ruled off the ballot after a court challenge, but that decision is being appealed.

The crime victims’ bill of rights section “would provide victims with rights that are equal to, not greater than, the rights already provided to the accused and convicted,” the group said in a press release.

But Circuit Judge Karen Gievers faulted the amendment’s ballot title and summary for not telling “voters that years of settled law and provisions that comprise the criminal justice system and the juvenile justice system will be significantly changed.”

The amendment also is being separately challenged for being “bundled,” or a combination of distinct issues. It was one of several amendments proposed by the 2017-18 Constitution Revision Commission.

“Through our campaign efforts we will be educating, informing and adding to the widespread, bipartisan support that already exists for Amendment 6.”

Videos began airing this week on television stations and running on digital and social media platforms in markets across the state, the organization said.

All amendments must receive at least 60 percent approval on the November general election ballot to be added to the state constitution.