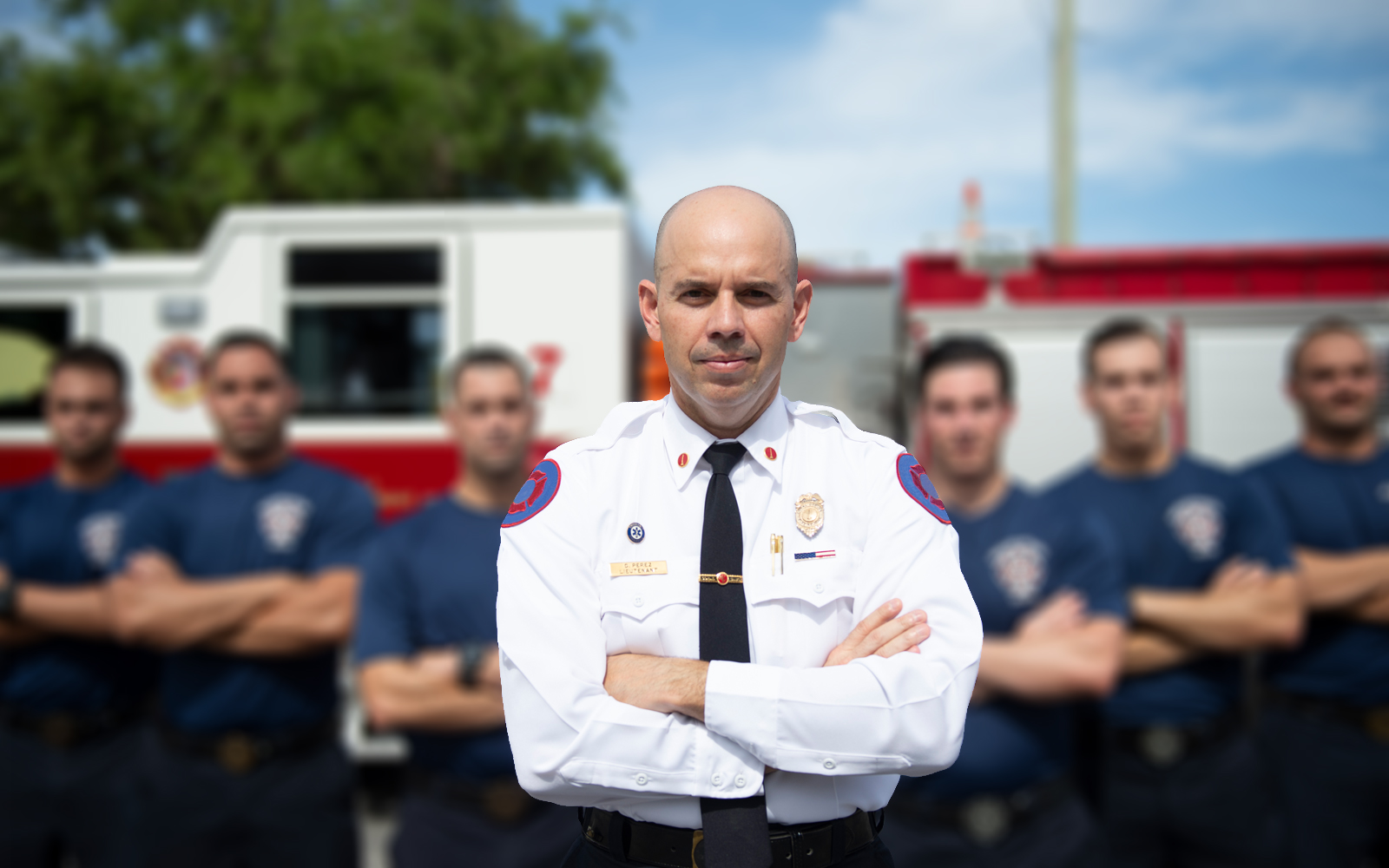 A political committee tied to David Perez, the Democratic nominee in Senate District 36, posted its best fundraising numbers to date for reporting period covering the last week of August.

Floridians for Change, chaired by attorney Mark Herron, reeled in $65,000 between Aug. 25 and Aug. 31, bringing its overall fundraising to $231,500 since it started accepting contributions in late June.

The haul came in across a half-dozen checks, with the International Association of Firefighters throwing in $25,000 to support Perez, a former firefighter and paramedic. A political committee tied to Fort Lauderdale Democratic Sen. Gary Farmer showed up at the same level, while committees linked to the United Teachers of Dade and Miami-Dade’s SEIU Local 1991 showed up with $5,000 contributions. The Latino Victory Project and Miami Airport Center Self Storage rounded out the set by giving $2,500 each.

The new money wasn’t offset by any expenditures, though Floridians for Change did report some heavy spending ahead of Perez’ primary showdown against Julian Santos, whom he defeated 54-46 percent in the two-way contest held last week.

The committee started September with more than $174,000 on hand.

When it comes to overall fundraising, Hialeah Republican Rep. Manny Diaz Jr. has Perez beat by a country mile. The two are much closer, however, when it comes to cash on hand heading into the general election.

SD 36 is currently held by term-limited Republican Sen. Rene Garcia, who has endorsed Diaz as his successor. The district covers an inland portion of northern Miami-Dade County including Miami Lakes, Hialeah, and Miami Springs.

SD 36 is one of only two Republican-held seats being targeted by Florida Democrats this cycle that voted for Democratic presidential nominee Hillary Clinton two years ago, and it did so by a much wider margin than in Tampa-based SD 18, where House Minority Leader Janet Cruz is challenging Republican Sen. Dana Young.