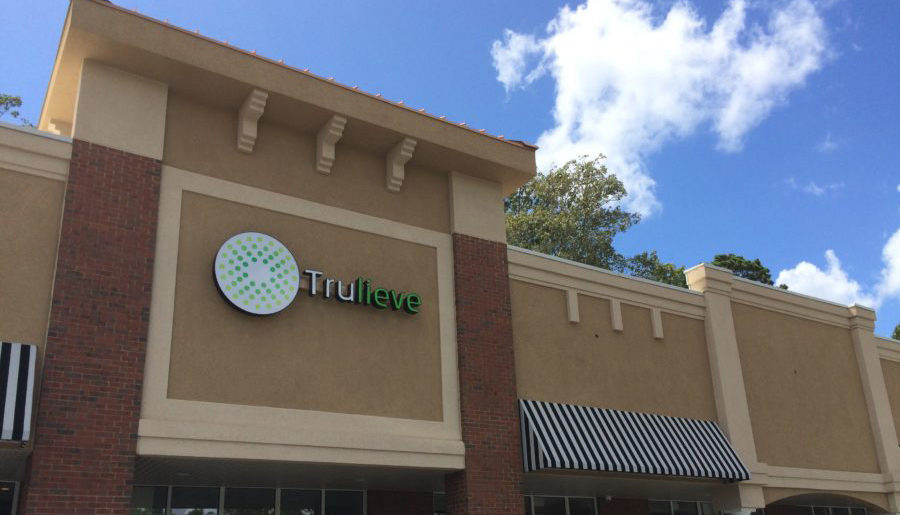 A Canadian mining concern this week said it had finalized a deal to merge with Trulieve, a Florida medical marijuana provider.

Toronto-based Schyan Exploration Inc. will combine with Trulieve Inc. to become Trulieve Cannabis Corp. It will trade stock publicly in Canada. The agreement was announced Tuesday.

The closing date for the transaction is expected to be “on or around” next Friday, a press release said. The full financial terms were not disclosed.

And last month, medical marijuana company Surterra Wellness closed another round of equity fundraising to allow it to build out “substantial cultivation space in Florida.” It also inked a deal to partner with musician and entrepreneur Jimmy Buffett on a new marijuana brand called “Coral Reefer,” named after his longtime back-up band.

Trulieve has one of 14 “medical marijuana treatment center” (MMTC) licenses in the state, according to the Department of Health’s Office of Medical Marijuana Use. Florida has a vertically-integrated market, meaning the same provider grows, processes and sells its own marijuana.

The new company’s CEO and board chairman will be Kim Rivers, now the head of Trulieve Inc.

Still pending is Trulieve’s legal challenge against the state over how many retail stores it can open, and where, under current law. Its website currently lists 17 retail locations and a call center.

A bench trial was held last month; Circuit Judge Karen Gievers of Tallahassee has yet to render a decision, court records show.

A copy of the Schyan-Trulieve merger agreement is below.

nextChris Hudson: Transit hounds are barking up the wrong tree