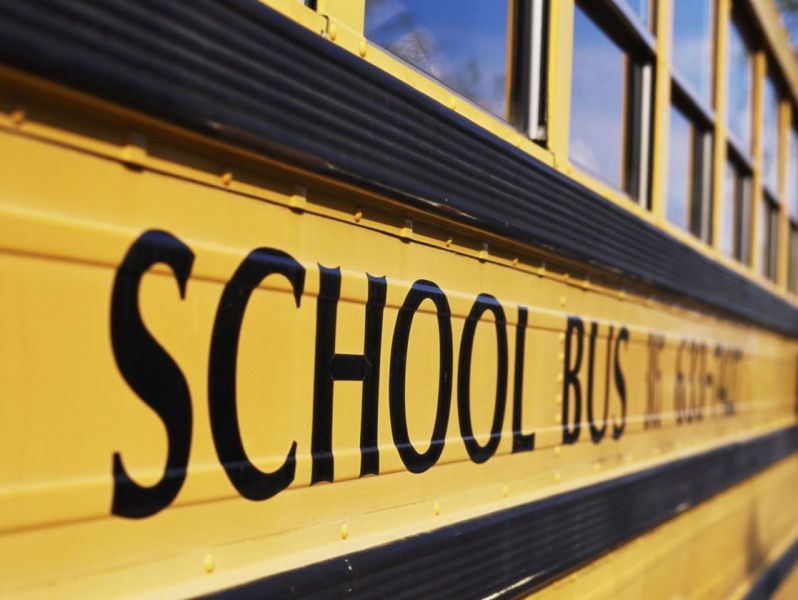 The Florida Board of Education on Friday advanced a $21.8 billion request for public school funding in the next budget year, including a $200 boost in per-student funds and increased funding for school safety initiatives.

Highlights of the 2019-20 budget proposal include:

— An overall $673 million, or 3.5 percent, increase, compared to the current budget for the 67 school districts.

— A $101 million increase to pay for an additional 13,680 new students expected in classrooms next fall. In total, there will be nearly 2.9 million students in the K-12 system next year.

— $67.5 million for the Coach Aaron Feis Guardian program, which provides funding for the screening and training of armed civilian safety employees, under the supervision of the local sheriff, for the schools. Lawmakers earmarked the same amount for the guardian program in the current year’s budget.

— A $51 million increase in a grant program that allows districts to improve the physical safety of schools, for a total of $150 million in the next academic year.

— A $10 million increase in a program that allows districts to establish or expand school-based mental-health programs, for a total of $79 million.

The budget proposal is part of a lengthy process that will culminate early next May, when the 2019 Legislature passes a new state budget, which takes effect July 1. There is more uncertainty this year as Tallahassee prepares for new legislative leaders in November and a new governor in January.

But the budget proposal, which was approved by the Board of Education at a meeting in Naples, drew support from education advocates.

“We appreciate the many concerns that you addressed,” Kamela Patton, superintendent of schools for Collier County, told the board on behalf of the Florida Association of District School Superintendents.

In the current budget, the allocation increase was slashed to an average of 47 cents per student, as lawmakers shifted funding to major school-safety programs following the Feb. 14 mass shooting at Marjory Stoneman Douglas High School in Parkland.

The new budget proposal includes a more robust $118.75 per-student increase for the allocation.

The bulk of the local tax increase, or $421 million, comes from the “required local effort” levy. The budget proposal would keep that tax rate the same as it is now, with the increased funding coming from taxes on new construction and taxes on increased property values.

In recent years, the House has pushed to offset the rise in local property taxes. The Senate has favored using the full increase.

Senate Appropriations Chairman Rob Bradley, a Fleming Island Republican, said Friday that the Senate will continue to advocate for using the entire increase in the new budget negotiations. In the current budget, the House and Senate reached an agreement to use only the increase in local school property taxes related to new construction.

In other areas of the education budget proposal, the Board of Education backed a series of increases for the state college system, including a new $26 million initiative to help the 28 schools develop “workforce training” programs.

The proposal also includes a new $10 million initiative for safety and mental-health programs for the colleges, and a $4 million increase for industry-certification programs.

The colleges would also continue to receive $60 million in annual funding based on performance metrics.

And the budget proposal includes $520 million for the Bright Futures scholarship program, to provide merit aid to more than 103,000 students attending state universities and colleges next year.