Andrew Gillum doubles down on health care in new ad 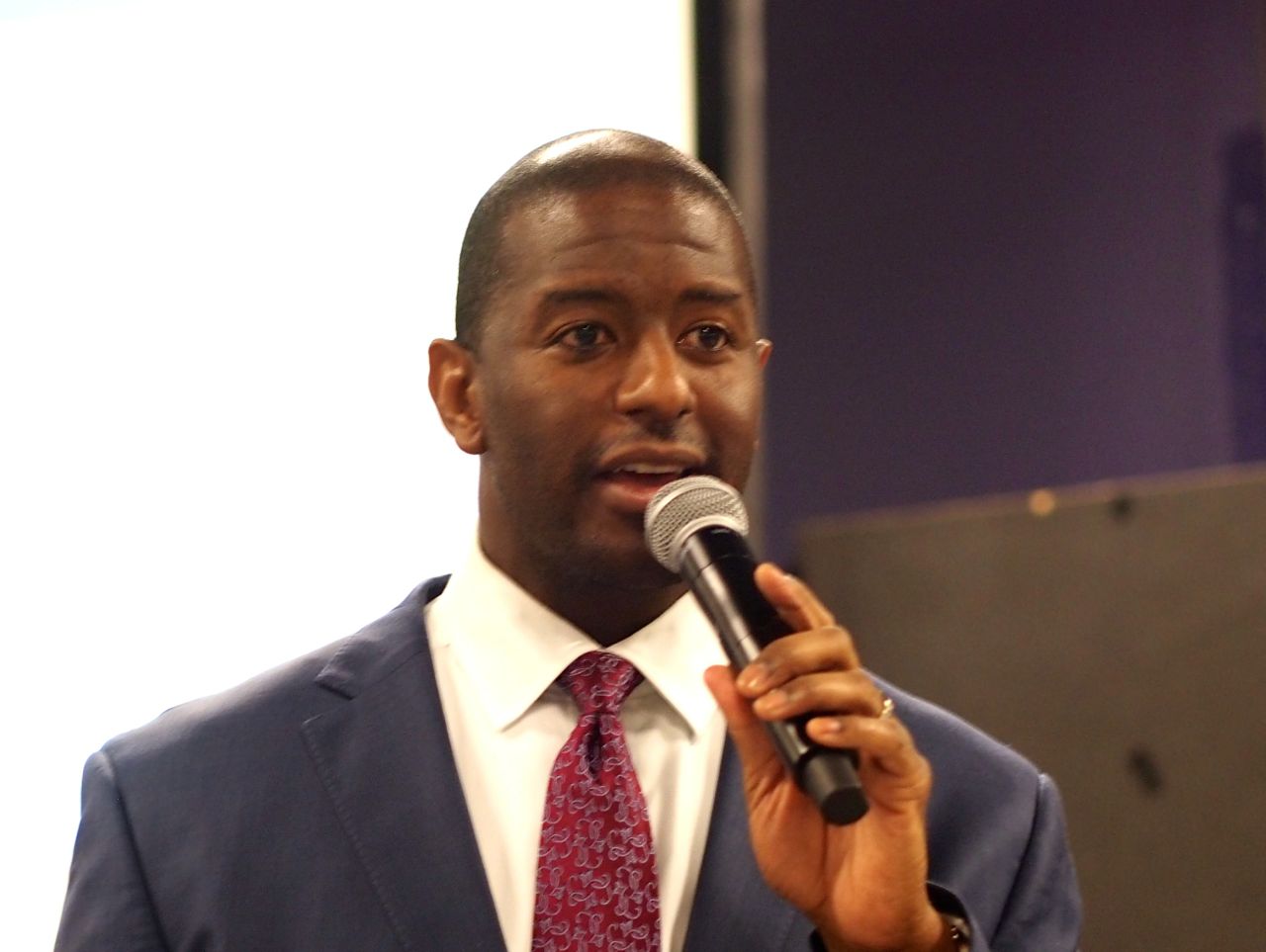 Andrew Gillum is hitting televisions across the state with a new television spot: “Health care is a right, not a privilege.”

The 30-second ad began airing in major media markets on Wednesday, according to the campaign for the Democratic gubernatorial nominee.

“I believe that Healthcare should be a right, not a privilege,” Gillum says in the ad. “In the state of Florida everyday working people, middle-class people, should not be one illness away from bankruptcy.”

The ad sets up a contrast between Gillum and Republican opponent Ron DeSantis.

On Tuesday, the Florida Democratic Party began airing a health-care-focused attack ad against DeSantis. It charges that DeSantis sought to end protections for patients with pre-existing conditions.

Conversely, Gillum states in the latest ad that he “will expand Medicaid for over 800,000 working people” and “protect Floridians with pre-existing conditions and protect Medicare for all of our seniors.”

Joshua Karp, a spokesman for the Gillum campaign, said that Gillum’s humble roots taught him that “one illness can financially devastate many families.” Karp also criticizes term-limited Gov. Rick Scott for opting to not expand Medicaid in Florida.