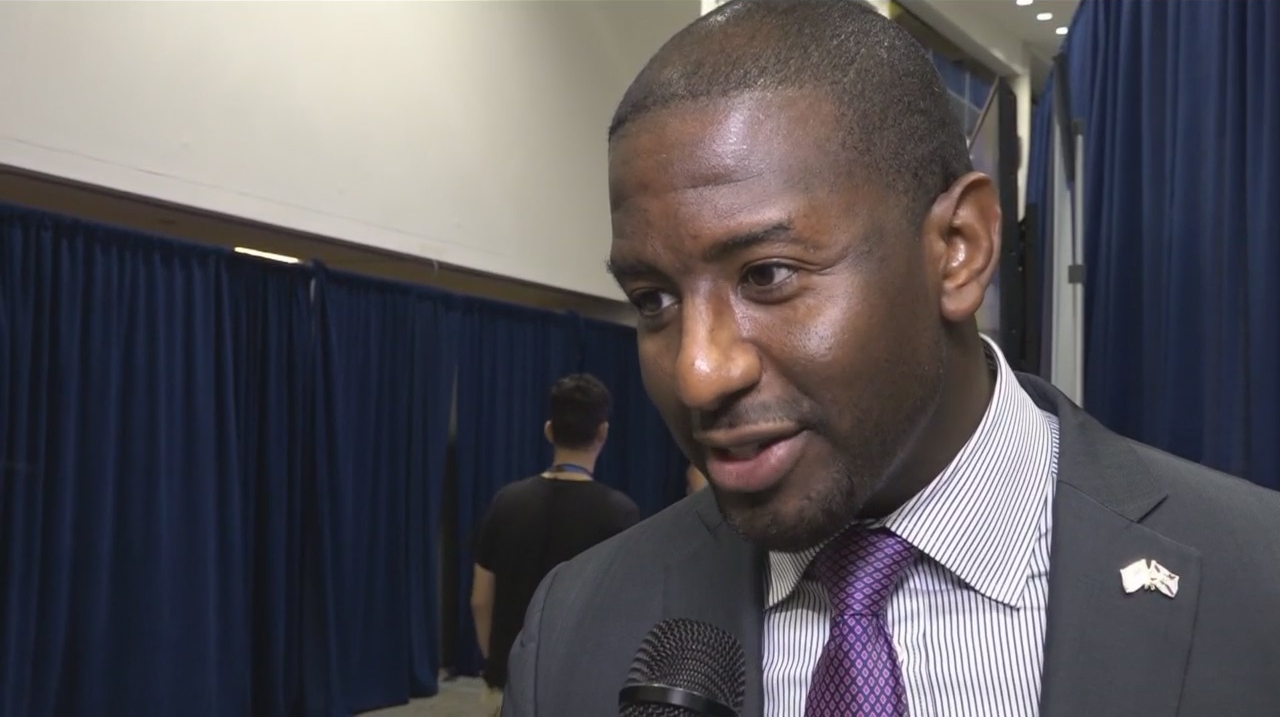 More than a dozen Puerto Rican leaders across the U.S. have announced their support for Andrew Gillum‘s campaign for Governor.

Gillum, the Democratic candidate in the race, currently serves as Mayor of Tallahassee. He is competing against former U.S. Rep. Ron DeSantis, the Republican nominee.

Rounding out the list of 19 new endorsements for Gillum are:

In total, 15 of those 19 are based in Florida. Gillum issued a reaction thanking them for their statement of support.

“It’s an incredible honor to have the endorsement and support of Puerto Rican community leaders across the state who are working every single day for the people of Puerto Rico – on the island and here in Florida,” Gillum said.

“As Mayor, I’ve stood up for our Puerto Rican brother and sisters and as Governor, I will work to build a Florida that works for everyone – and I will ensure Puerto Ricans are treated with the respect and dignity they deserve.”

Many Puerto Ricans who fled to Florida as a result of Hurricane Maria say they plan to stay in the state. That’s led members of both parties to pursue the support of that community ahead of Nov. 6.

Gillum hammered home that pitch, emphasizing the need to get involved in the midterms: “The best tool we have this year to send a message that nuestros Boricuas are just as American as you and me is to register to vote before Oct. 9!”