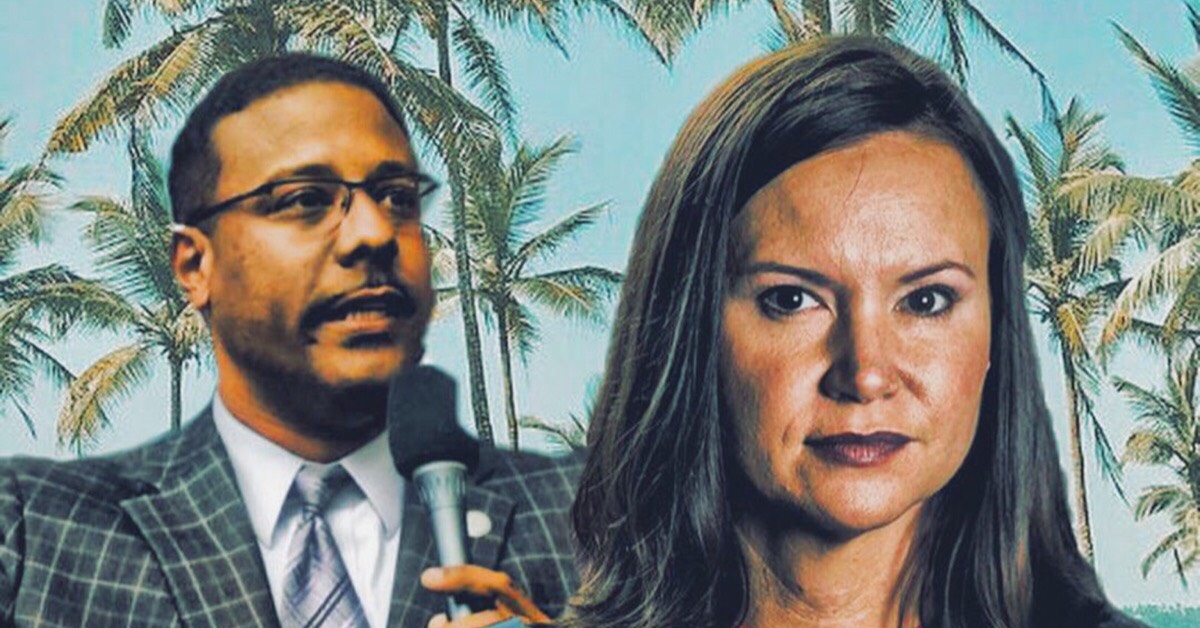 Ashley Moody posted her best fundraising numbers since winning the Republican nomination to replace term-limited Attorney General Pam Bondi, with a combined $720,000 raised between her campaign and committee accounts.

The former circuit court judge and prosecutor is up against state Rep. Sean Shaw, a Tampa Democrat and the state’s former insurance consumer advocate, in the Nov. 6 general election. Also running is unaffiliated candidate Jeffrey Marc Siskind of Wellington.

Moody brought in about $182,000 of the new cash via her campaign account. The Sept. 29 through Oct. 5 report, due to the Florida Division of Elections Friday, listed 155 contributions. The top spot on the campaign report was held by the State of Florida, which tossed the Tampa Republican another $13,375 in matching funds.

The state campaign matching funds program, open only to candidates for Governor and Cabinet positions, matches contributions of $250 or less from individuals who were state residents at the time of making the contribution. To date, Moody has received nearly $400,000 through the program.

The Chamber committee also showed up with three checks totaling $157,500 in the finance report for Friends of Ashley Moody. Also showing up above the fold were a pair of committees linked to the Associated Industries of Florida — Florida Prosperity Fund and Voice of Florida Business Political Action Committee.

Moody also spent about $760,000 during the week, with $605,000 of that money heading to the Republican Party of Florida. Other major expenditures included a $136,200 payment to Maryland-based Mentzer Media Service for a media buy.

As of Oct. 5, Moody had raised more than $6.2 million for her AG bid, though much of that money was burned getting through the primary election. She has $870,000 on hand.

Shaw showed $275,000 in contributions between his campaign and committee, Sean Shaw for Florida, during the same stretch. The committee account collected $177,500 of those contribs, while $ 97,451 headed toward the campaign account.

On the campaign side, Shaw picked up a $11,338 matching funds check as well as ten $3,000 contributions. His donor list included 432 names, though well over half donated $50 or less.

As of Oct. 5, Shaw had raised more than $2.3 million between his two accounts. Unlike Moody, Shaw only faced a light challenge in August, leaving him with a cash lead in the early goings of the general election. That trend is continuing, as Shaw finished the reporting period with about $1.2 million in the bank.

The Florida Chamber of Commerce put out a poll of the Attorney General contest and other statewide races earlier this month and found Shaw leading Moody 35-33 percent while Siskind earned 9 percent of the vote. The remaining 20 percent of voters were undecided.