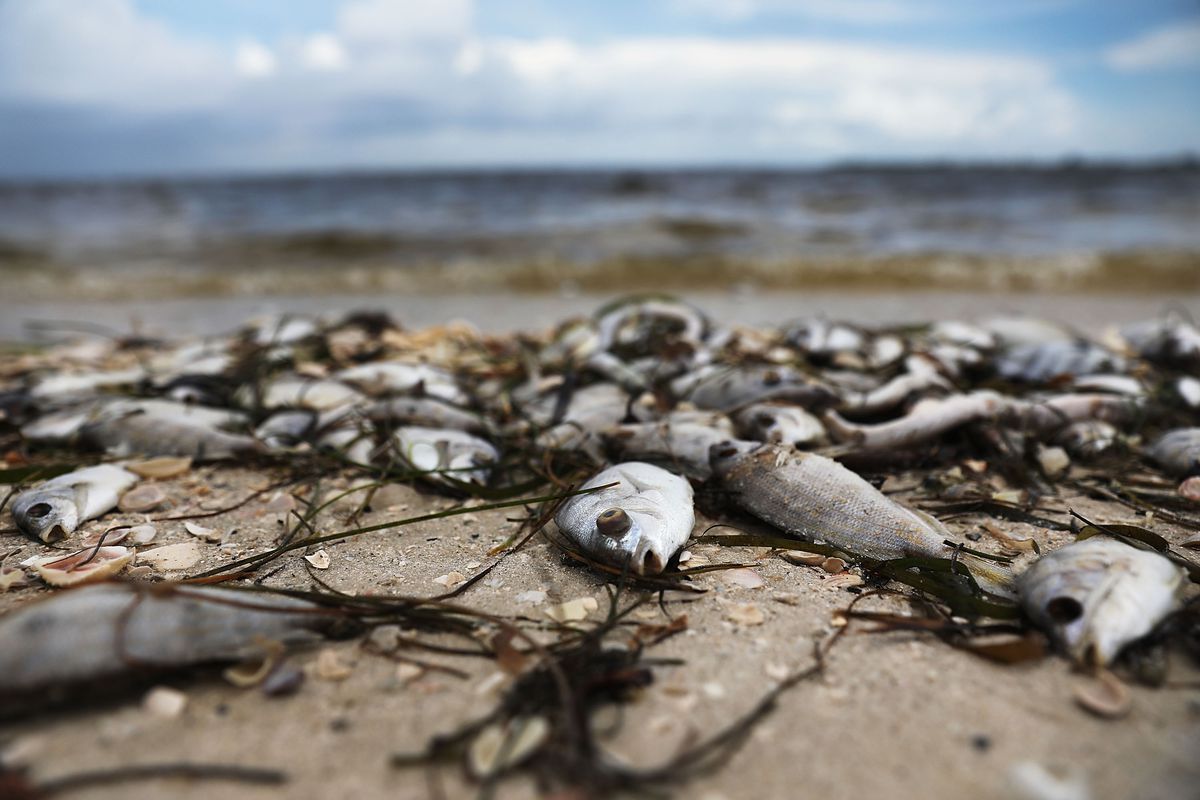 Floridians (and visitors) now have a way to know how much red tide is affecting the state’s beaches.

The National Oceanic and Atmospheric Administration, in coordination with other state and local groups, launched a new tool Friday that predicts the levels of respiratory irritation present on beaches affected by airborne toxins associated with red tide.

Updates will typically be available on Tuesdays, Thursdays, Saturdays and Sundays, providing beach-by-beach forecasts that are updated every three hours. Residents/visitors can find indicators of greater or lesser likelihood of negative conditions based on predicted wind and ocean currents.

Current conditions on the tool show all Pinellas County beaches with either very low or low concentrations of harmful airborne toxins that cause respiratory discomfort. Friday winds are forecast east-northeast, taking respiratory irritants away from the shore.

On Thursday, the County’s contractor focused cleanup efforts on the Intracoastal Waterway. Fifteen inshore boats with deckhands worked from Clearwater Pass south to Tierra Verde, with an emphasis on Boca Ciega Bay, where many fish kills were reported. The county used a beach rake to clean dead fish and debris from Indian Shores Beach.

As of Wednesday, the County had collected 1,032 tons of red tide-related debris.

Red tide concentrations for Pinellas beaches are as follows: