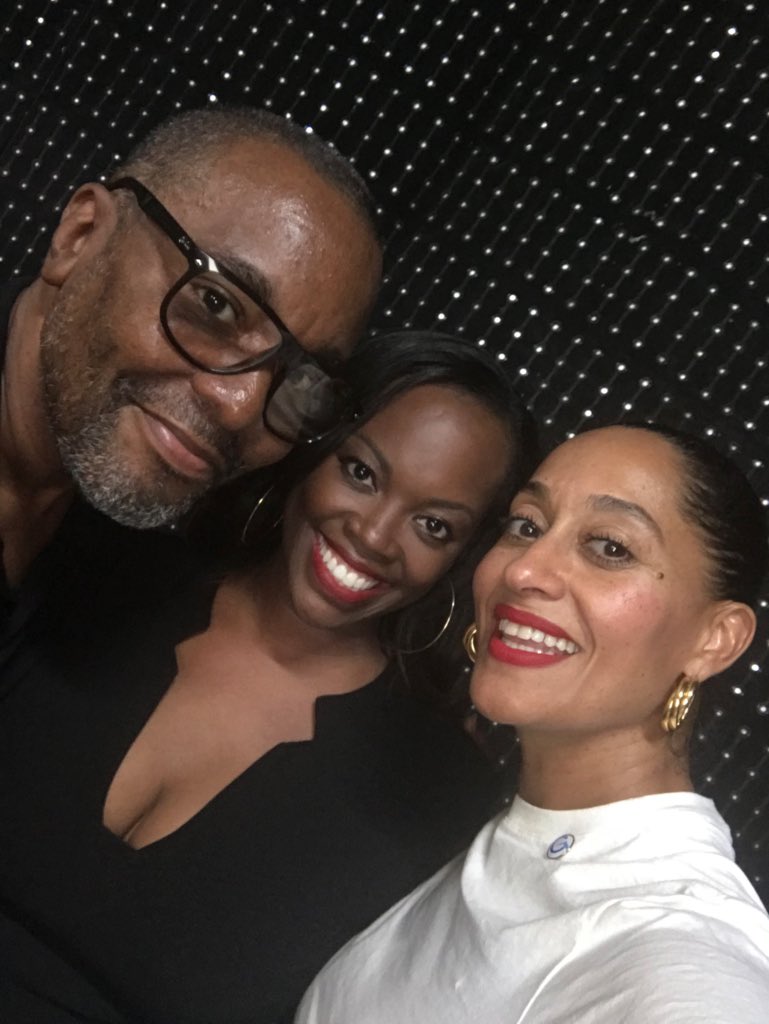 There, speakers leaned in heavily on criminal justice reform and existing inequities in the black community.

“I can’t even describe to you how dehumanizing this is,” she said.

And that was when a Democrat, Sink, sat on the Cabinet alongside then-Republican then-Gov. Charlie Crist, a moderate, she said. Today, she finds the system more unjust.

Those comments echoed concerned raised in a Florida Phoenix investigation earlier this year.

She described the process as “four people sit who think that they are God over someone else’s life. She promised her husband as governor would push for change.

Daniels, the creator of Empire, spoke of a realization in 2016 that actors Terrence Howard, Taraji P. Henson and himself all had 19-year-old sons attending private colleges, and all at the time were on probation.

“If we didn’t have the money we had would be incarcerated,” Daniels said. “They had a problem with our president (Barack Obama) and they were taking our boys.”

Daniels added his brother and a number of cousins through the years have faced incarceration by “an unjust system.” In Gillum’s candidacy, he sees a chance to change things.

“When I met Andrew, I knew what he stood for,” he said. “I had a great glimmer of hope for first time in a long time with his voice.”

Ross said she hasn’t been touched so directly by injustice but sees the need for change. She’d like to see a criminal justice system that not only offers second chances for people, but which treats law-abiding citizens with dignity and respect.

“If you have come out of criminal justice system and pay taxes and are working a job, you should be able to vote,” she said.

The remarks come as Florida voters consider a constitutional amendment to automatically restore voting rights for most ex-felons.