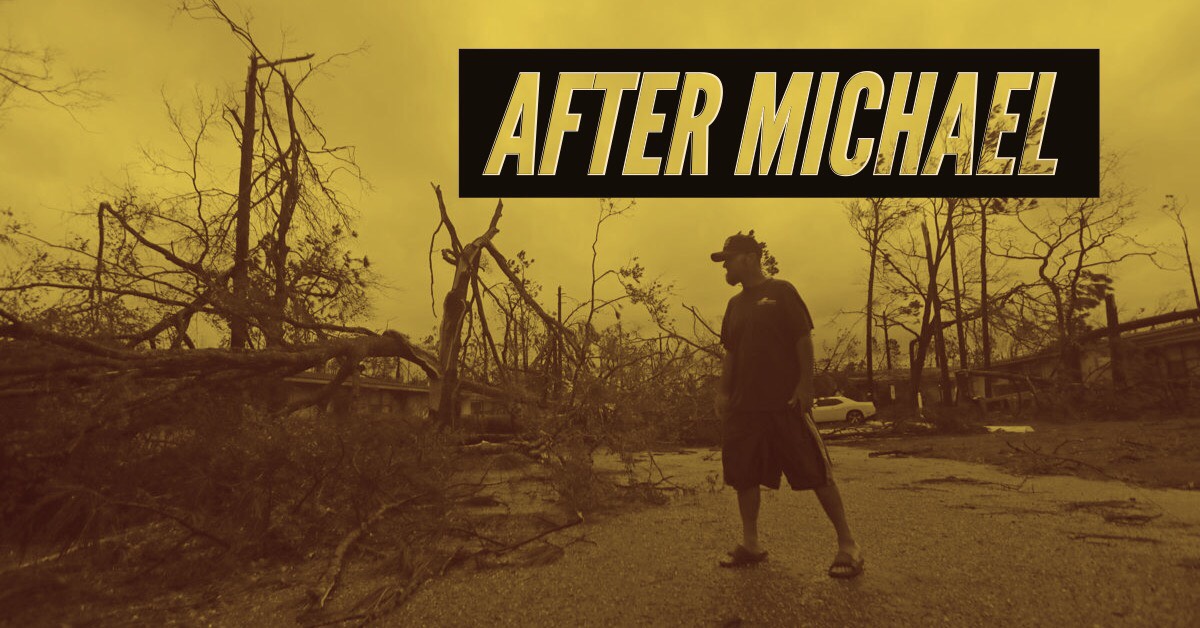 Recall last year during the cleanup of Hurricane Irma that, due to a variety of factors, debris cleanup was a mess. Pun very much intended.

Irma hit the Sunshine State on the heels of Hurricane Harvey in turning the greater Houston area into a lake for weeks. The back-to-back crises meant that truckers and haulers were charging a premium and local governments — constrained by their contracts — had a hard time getting debris removed.

Hurricane Michael cleanup seems to be going quite smoothly by comparison. All the major debris removal companies report that cleanup efforts are hitting checkpoints and sticking to budgets. The storm was isolated and the debris removal pros can do what they do – bring in haulers and truckers from around the region to focus on the damaged parts of the Panhandle.

This is the way it is supposed to work.

If the Trump White House has its way, however, that could change tout suite.

The U.S. Army Corps of Engineers has been given a mission by the White House to manage debris removal throughout Georgia. And when the White House calls, you take it seriously.

Except this may present a very big problem for North Florida thanks to one of the contractors pitching in on cleanup efforts in Florida, Minnesota-based Ceres Environmental, could be lured away with a contract weighing in at five times the going rate for debris removal in the Sunshine State.

After what seemed like a move back to normal, that’s a curveball that could very well land Florida in the same situation it was in shortly after Irma.

For those needing a refresher: Expect to see the debris removal slow to a crawl south of the Florida-Georgia line as the trucking companies haul ass out of here in a Trump-sanctioned Georgia gold rush.

Under the category of “you heard it here first,” there are two other considerations that may bring significant political consequences.

Ceres Environmental, alongside DRC and AshBritt, was among the companies subpoenaed by the Florida Attorney General’s office post-Irma for “delaying the work or requesting higher rates.”

The same outfit was also forced to pay a $500,000 fine by the U.S. Department of Labor for underpaying workers in Puerto Rico during the Hurricane Maria cleanup effort.

If the Trump White House meddles in the cleanup effort at Florida’s expense, there will be hell to pay at the polls.

So here’s my advice to Gov. Rick Scott and his team: Now would be a really good time to call your pals on Pennsylvania Avenue to let them know that if Washington throws a wrench in Florida’s recovery efforts, it’s likely he’ll be spending a lot more time with his grandkids come January.