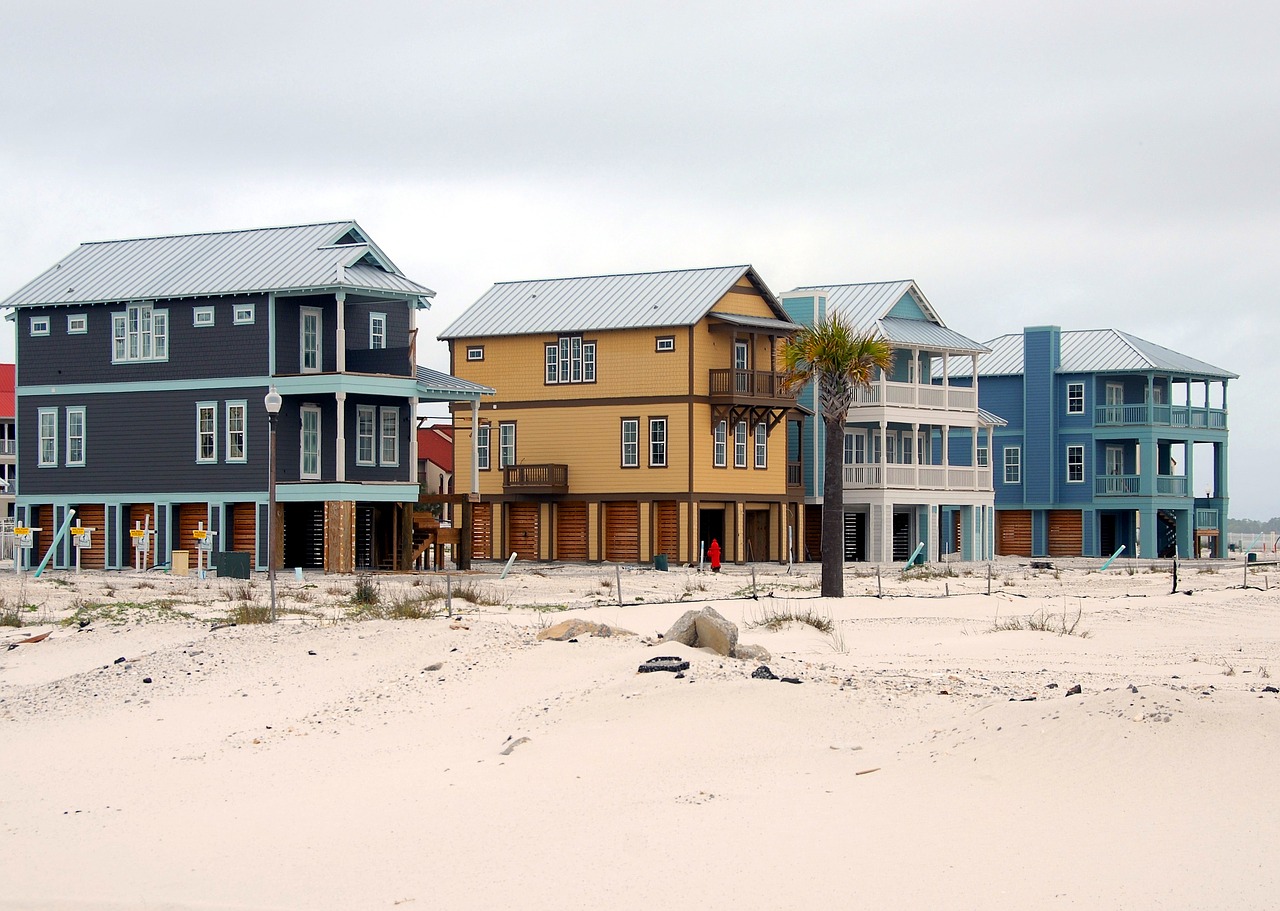 Two Koch network advocacy groups came out Wednesday in support of proposed Amendment 11 to the Florida Constitution, which would ease restrictions on noncitizen ownership of property and promote criminal sentencing reform.

The LIBRE Initiative, which seeks to “empower” Hispanics via the free-enterprise system, and Freedom Partners — “dedicated to protecting freedom and expanding opportunity for every American,” according to its website — issued written statements endorsing the measure.

“A key value of our nation is the belief that individuals — regardless of background — have the right to own their personal property without the fear that government can take it from them without just cause,” LIBRE President Daniel Garza said.

“This is why we strongly support Amendment 11, which would eliminate the power of government to unconditionally take the property of noncitizens in Florida. This is an antiquated provision that hasn’t been applied for more than a century. Voters should protect rights by supporting Amendment 11.”

The two matters are bundled into the single proposed amendment, along with a third proposal to eliminate a constitutional mandate to build a high-speed rail system.

“By guaranteeing that alleged crimes are prosecuted under the most current laws on the books, Amendment 11 makes punishments more proportional and ensures that people aren’t sentenced under failed policies that have been deemed outdated.”

He added that the “smart-on-crime reform will help reduce crime and prison populations in the Sunshine State and will give many Floridians a much-needed second chance.”

According to the news release, “alien land laws” cropped up early in the 20th century, “largely out of fear of the Japanese.” Florida voters approved the restriction in 1926, but the Legislature hasn’t been enforcing it.

As for the sentencing language, it would allow the Legislature to apply reductions for nonviolent drug offenders approved 2014 to offenders already serving their sentences under older, more draconian policies.

Amendment 11, alongside Amendment 7 and Amendment 9, faced criticism — and a legal challenge by retired Supreme Court Justice Harry Lee Anstead — for bundling multiple provisions into a single proposal. In a 4-3 decision handed down last week, the Florida Supreme Court okayed the bundled amendments.

Amendment 11 was placed on the ballot by the Constitution Revision Commission and is one of a dozen proposals that will be on the Nov. 6 general election ballot. The ballot description reads as follows: “Removes discriminatory language related to real property rights. Removes obsolete language repealed by voters. Deletes provision that amendment of a criminal statute will not affect prosecution or penalties for a crime committed before the amendment; retains current provision allowing prosecution of a crime committed before the repeal of a criminal statute.”

Constitutional amendments must earn no less than 60 percent support from voters in order to pass.