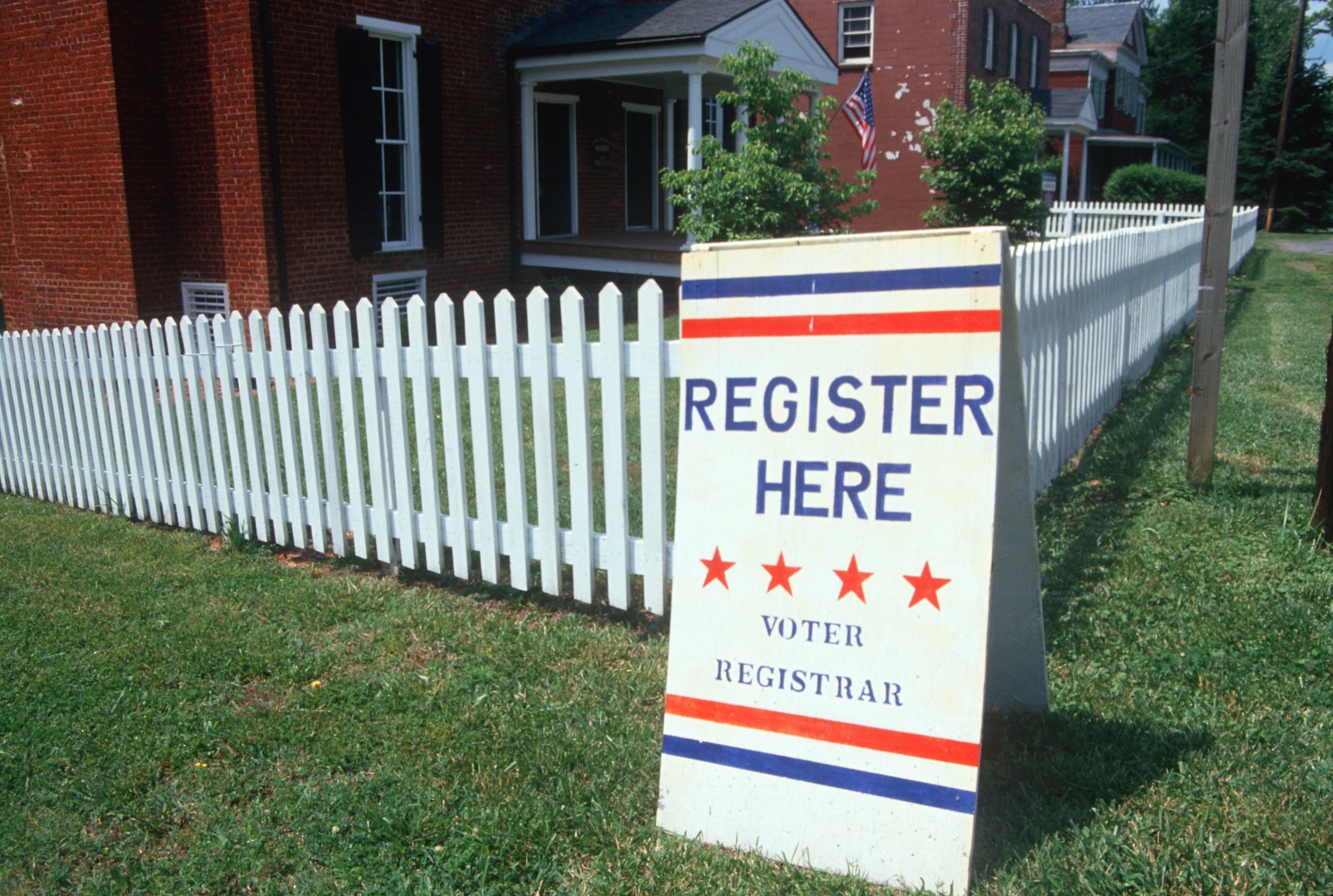 Florida added 264,413 voters since the Aug. 28 primary with Democrats out-registering Republicans by nearly 18,000 during the period.

Florida now has 13,278,070 voters registered to cast ballots in the Nov. 6 general election, according to the new book closing reports posted by the Florida Division of Elections, through last Thursday’s book-closing date for registering.

That is more than 418,000 additional voters than were registered to vote in the  2016 general election.

The biggest gains in voter rolls came in the urban counties, where Democrats are piling up new voter registrations, especially in Central Florida.

Meanwhile, Republicans have been making gains all across the state in rural and small-city counties.

Indeed, the tribal split in Florida is accentuating. Republicans have added to their ranks in 55 small-to-medium counties since August, while Democrats were rolling up the scores in urban and suburban areas across just 12 counties. But while Republican voter registration totals generally were going up by the hundreds in most counties, Democrats were padding their advantages by the thousands in the few urban and suburban counties where they improved and coming to dominate.

As a result, eligible voters for the 2018 general election break down this way statewide:

Overall, Democrats have just under a 2 percent lead over Republicans in voter registration statewide. That’s up only by a a tiny percentage since August, but down from the 2.3 percent advantage they held in the 2016 general election.

Democrats also padded their advantages by more than 1,000 voters since August in six other counties: Palm Beach, Leon, Alachua, Pinellas, Osceola, and Seminole, and signed up 22 more new voters than Republicans in Monroe County.